“This is an information war that is unfolding against Russia” 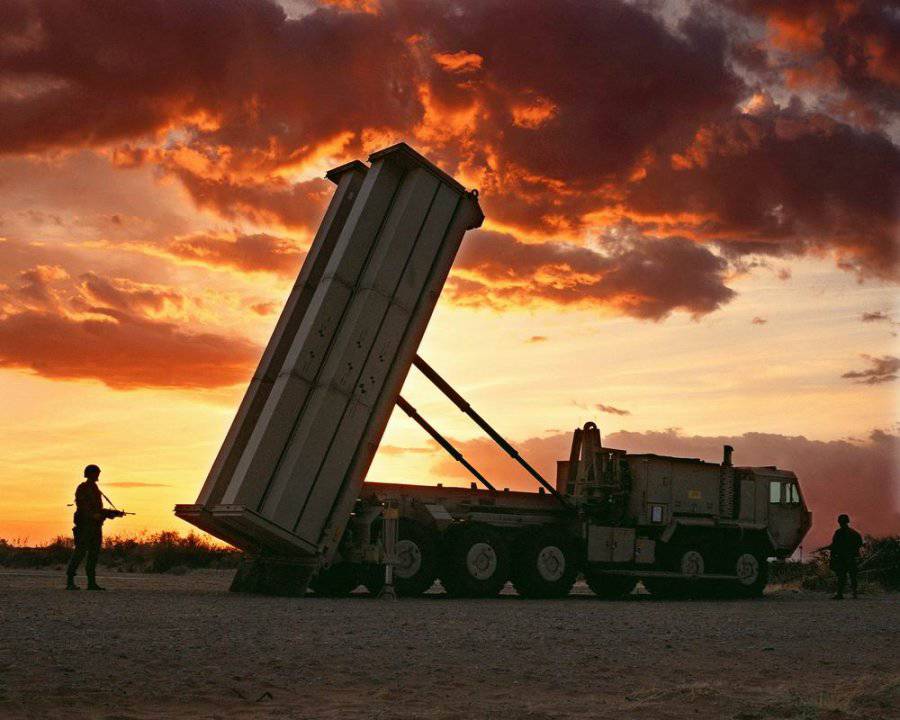 The head of the US Department of State and her colleague from the Romanian Foreign Ministry signed an agreement on the deployment of elements of the American missile defense system on Romanian territory.

The head of the US Department of State, Hillary Clinton, and her colleague from the Romanian Foreign Ministry signed an agreement in Washington on the deployment of elements of the US missile defense system on Romanian territory. Let me remind you that shortly before this, there were reports in the media that the United States and Turkey had reached a similar agreement regarding the deployment of a radar system in Western Asia. Thus, US intentions to deploy a global missile defense system were obvious from the very beginning. Under their implementation, large-scale financial resources were allocated, the military-industrial complex, science and other factors were involved.

The United States does not consider us a serious partner, but they write us down as geopolitical opponents

Americans adjust their plans solely on the basis of the success or failure of the test. The main thing, as evidenced by the signing of similar agreements on the deployment of missile defense elements in Romania and Turkey, is that this is a demonstrative spit in the direction of Russia. All this fuss of the presidential team, the Ministry of Defense and the Ministry of Foreign Affairs around Russia's participation in the European missile defense system did not lead to anything. Americans just do not notice this fading. The agreements with Turkey and Romania once again confirm that not a single point of the Russian position is taken into account by them. Moreover, anti-Russian activity takes place not only in the military-political sphere. It is not by chance that the US Secretary of Defense recently named our country among those states that allegedly threaten the stability and security of the world and America. But this is the official official who is authorized to voice the official position of the United States.

We also see the campaign to discredit Russia in the Arab world. We are already accused of allegedly sending Gaddafi's mercenaries, or hinting at the Russian trail of chemical weapons in this country. And in Syria, there is almost a “day of wrath” against Russia. In fact, we are talking about the information war that is unfolding against our country, to the extent that Americans almost begin to indicate which president we need. And Vice President Biden publicly declares the position of the state of America. That is, despite all the “overloads and reboots”, they do not consider us a serious partner, but write to their geopolitical opponents. Although, strictly speaking, it is no longer news.

Romania and Turkey are partly a distraction

These are 12 platforms that are assembled in space, which is a complete silence for now. We are talking about chemical lasers that will cover our launchers. At the beginning of the 1990's We transferred all our developments in military lasers (and the Soviet scientists were more advanced in this matter) to the Americans for a very small amount. They took these developments as a basis, and today they simply improve and develop them. They are silent about the tests of the Boeing 747, equipped with a laser of this kind. And all this is really working systems. They conducted tests against missiles that are launched from submarines while they slowly rise from under water. The Americans haven’t cut the funding of these programs even in times of crisis and are constantly moving forward in this area.

Americans don't even want to give us a piece of paper.

At this time, Russia does not even choose the parameters that we can have under the START-3 Treaty. The military-industrial complex continues to degrade, so even the chief of the General Staff and other leaders increasingly say that sooner or later we will not be able to produce even such equipment as Tanks, and they will have to be purchased abroad. After that, we just have to start buying missiles abroad as well. Instead of stopping the degradation of our own military-industrial complex, our authorities are seeking legal guarantees that the elements of the US missile defense system will not be directed at Russia.

In fact, this is a very indicative situation: Americans do not even want to give us a piece of paper. Although, perhaps in Washington, they will even have mercy on Medvedev and his supporters and will give us a notarized paper that the US anti-missile system is not aimed against Russia. So what, we will later hide behind this fig leaf? The best guarantee of non-aggression has always been the development of its own national means of defense. Instead, we have successfully destroyed our defense industrial complex, which, in particular, is evidenced by the defense order scandal. The year is ending, but it has not yet been agreed. At the same time, manufacturers blame the Ministry of Defense that it is not in a hurry to order equipment, and the Serdyukov ministry, in turn, accuses them of setting inflated prices. As a result, the dispute goes on, and the case is anchored.

We are in Yandex Zen
"Hillary Clinton understands that there can be no war between Russia and the United States"
The degradation of the defense industry and the begging of paper from the United States. Leonid Ivashov
23 comments
Information
Dear reader, to leave comments on the publication, you must to register.