Russia and the United States will develop fighter sixth generation 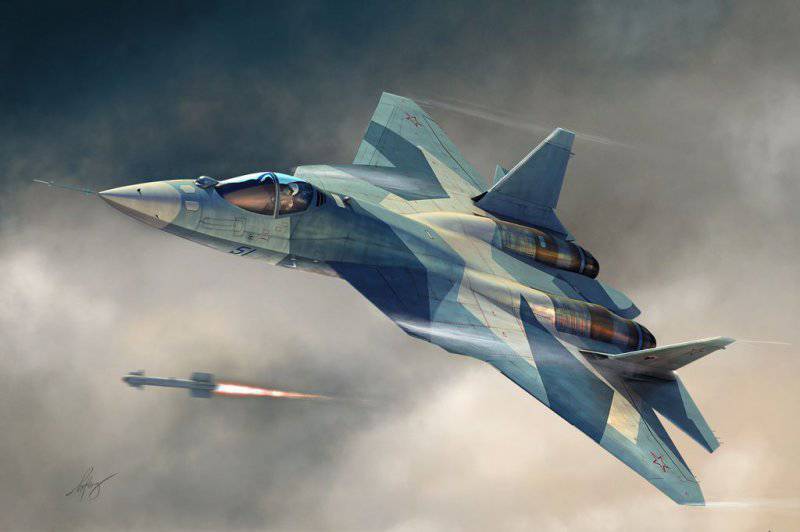 Currently, the leading countries of the world are actively engaged in the creation of fighters belonging to the so-called. fifth generation. The United States is actively exploiting the F-22 aircraft and are preparing to make full use of the new F-35. Russia continues to test prototypes of the T-50 fighter. China is simultaneously implementing two new fighter projects. Some other countries, including India, Japan, etc., express their intentions to join the "club" of fifth-generation fighter owners.

Fifth generation fighters in terms of their number in the troops still cannot compete with the technology of relatively old models. Nevertheless, work on the creation and construction of new equipment continues and lead to certain results. Moreover, aircraft designers from several countries are already beginning to think about developing the next, sixth generation fighters. In recent days, a number have appeared News about promising projects and plans for the future. Already, some attempts are being made to approximate the appearance of sixth generation fighters.

At the end of January, some details of the Pentagon’s plans regarding the development of tactical combat became known. aviation. Now the US military is working on a draft budget for the next fiscal year, which is planned to include a number of interesting articles. So, in fiscal 2016, it is planned to begin financing the program for creating the sixth generation fighter. Starting next year, the US military will begin to pay for the first research and development work on new topics.

Specific funding levels have not yet been named. The cost of the first stages of the program will be determined later. In addition, in the near future it should be agreed with the Congress. At the same time, some features of the project were announced concerning the approach to its development and other organizational issues. The main objective of the new project will be to ensure the superiority of the US Air Force in the conditions of the emergence and wide distribution of foreign fighters of the fifth generation. As in the case of the F-35 project, work will be carried out with the financial and other participation of foreign countries, which will be able to acquire new aircraft in the future.

The requirements for the promising American fighter of the sixth generation remain unknown. Among the specialists and amateurs of aviation technology there are certain considerations regarding the appearance of such equipment, but the Pentagon has not yet approved the requirements in accordance with which a new project will be developed. The terms of reference for the new project will be formed in the early stages of the project, which starts only in the 2016 fiscal year. Thus, until a certain time, only the fact of the existence of the program and its general goals will be known. Other details must be published over the next few years.

In early February, it became known that Russia also has plans for creating a sixth generation fighter. Moreover, some work is already underway in this direction. For obvious reasons, new aircraft will appear only in the distant future, but the first steps are being taken now. At present, Russian specialists are engaged in advanced radio-electronic equipment for future planes.

Vladimir Mikheev, Deputy Director General of the Radioelectronic Technologies Concern (KRET), told several days ago that the organization is currently working on onboard equipment for the T-50 aircraft, and is also working on systems for a promising sixth-generation fighter. 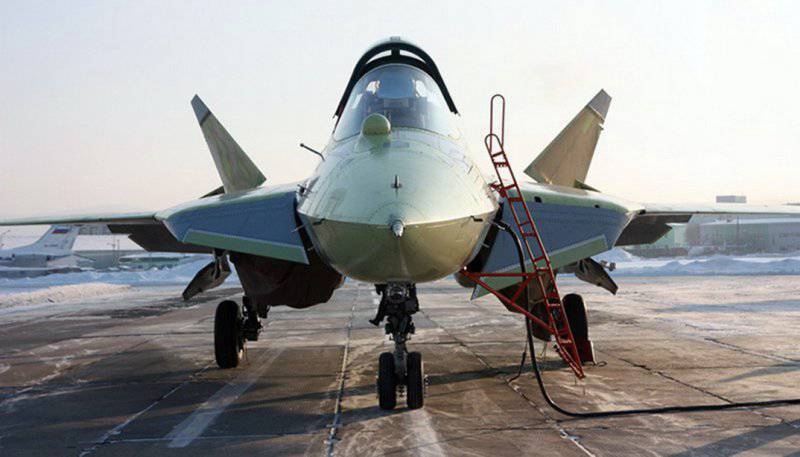 Domestic experts are considering two options for a promising fighter. One of them must be equipped with a cockpit, and the second is proposed to be made unmanned. Mikheev noted that while it is not planned to abandon the man as a pilot present in the cockpit. Nevertheless, the final technical task for which a full-fledged project will be developed should be formed by the Ministry of Defense.

Now it is known only about two hypothetical projects of the sixth generation fighter, which in the future will be developed by the United States and Russia. Other countries are still interested only in the fifth generation of fighters, which is why in the foreseeable future they do not intend to engage in the further development of aircraft technology. It is noteworthy that world industry leaders are still only making plans for fighters of the distant future.

At the moment, only one fighter, officially attributable to the fifth generation, has reached full operation in the army. From 2001 to 2011, the Lockheed Martin F-22 Raptor, currently in service with the US Air Force, was mass-produced in the United States. Other projects in the United States or other countries are still at different stages. Thus, the Russian T-50 aircraft is being tested, and the American Lockheed Martin F-35 Lightning II is being mass-produced and should achieve initial operational readiness in the coming years. Despite this state of development of the fifth generation, the possibility of creating the sixth is already being considered. 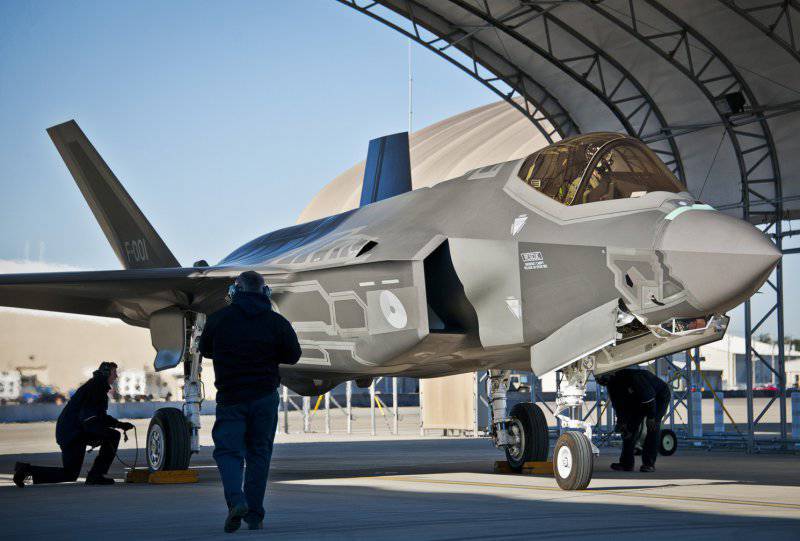 A specific feature of the sixth generation of fighters at the moment is the absence of a generally accepted list of requirements for such equipment. For example, the requirements for the fifth generation include modern radio-electronic equipment, including radar with an active phased antenna array, high flight characteristics, such as the possibility of cruising at supersonic speeds without using afterburner and super-maneuverability, as well as weapons in the internal compartments of the airframe.

The generally accepted requirements for the sixth generation fighter does not yet exist. Various proposals appear in numerous discussions, but due to the lack of real projects, all of them remain at the level of conversations. Probably, from the sixth generation fighters will require a further reduction in visibility for the enemy, increased flight data, etc. Often referred to the possibility of creating both manned and unmanned vehicles.

Some organizations, such as Boeing, are already trying to develop a sixth-generation fighter, but such projects are still being conducted in a proactive manner. As for the American perspective project, which will be developed by the order of the Pentagon, the first works on it are planned for the next fiscal year. In Russia, some issues related to onboard radio-electronic equipment are currently being worked out, but the timing of the start of a full-fledged design remains unknown.

According to several assessments, the first fighters of the sixth generation, created by the leading countries of the world, will fly into the air for the first time in the second half of the next decade. Thus, they will go into service no earlier than the thirties. The operation of such equipment will continue, at least until mid-century. This means that right now aircraft designers and the military need to build long-term forecasts about the development of armies and changing methods of warfare, on the basis of which it will be possible to work out requirements for advanced equipment.