The President of the Russian Federation signed a decree on bringing reservists to military training in 2015.

February 5 2015
95
Russian President Vladimir Putin signed a decree bearing the title “On the Call of Citizens of the Russian Federation who are in reserve for military training in 2015”. Russians in reserve can be called up to participate in military gatherings in the structures of the Ministry of Defense, the Ministry of Internal Affairs, the Federal Security Service, the Federal Security Service and other security agencies. 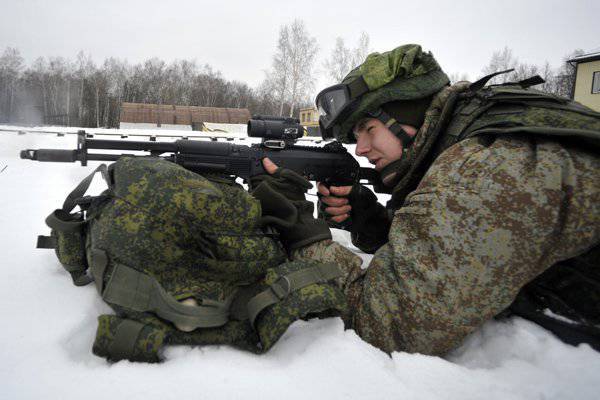 The document comes into force from today (February 5). Reports about it RIA News. Despite the fact that the practice of attracting Russian citizens who are in reserve (reservists) to the military gathering is annual, a strange discussion arises in the press and social networks about this. Like, if such a document is signed, then you definitely need to “expect something”. Apparently, people who constantly “expect something” are not familiar with the Russian (Soviet) practice of attracting reservists to gathering. Those liable for military service may be invited to participate in military training for a period of up to two months, and this is not something out of the ordinary and is not. The total term of military fees for all the time in stock can not exceed 12 months.

For the evasion of military charges provides for liability. If a non-appearance on the agenda is recorded, then it is a purely symbolic fine of up to 500 rubles. For evasion of fees after receiving a summons (receipt of receipt) - responsibility is defined as for a soldier who evades duty.

Information about those who are exempt from fees:

Ctrl Enter
Noticed a mistake Highlight text and press. Ctrl + Enter
We are
Who was frightened by the presidential decree on the call in 2014, reservists for fees?
95 comments
Information
Dear reader, to leave comments on the publication, you must to register.