Gunners are preparing for an "adequate response 2011" 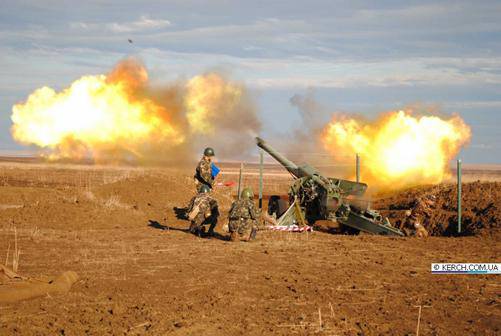 Today in the Crimea, servicemen fired rockets and fired cannons to destroy the naval landing of a conditional enemy. Thus, exercises were held at the "Opuk" training ground of military units of the Center of Coastal Defense Forces of the Ukrainian Navy. 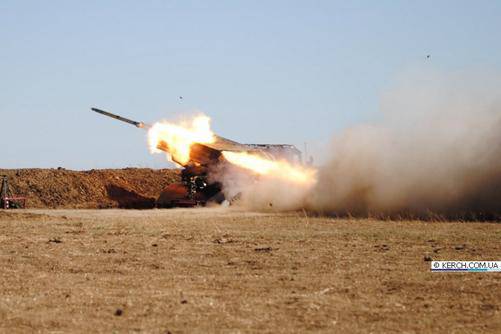 According to the Ministry of Defense, the military was armed with 152-millimeter howitzers "Hyacinth-B" and Grad rocket launchers. Shooting was conducted on the enemy at sea and coast. As a result, all targets were hit, and some of them from the first shot. During yesterday's shooting, gunners shot off around 150 shells for a general assessment - “good,” reports kerch.com.ua. 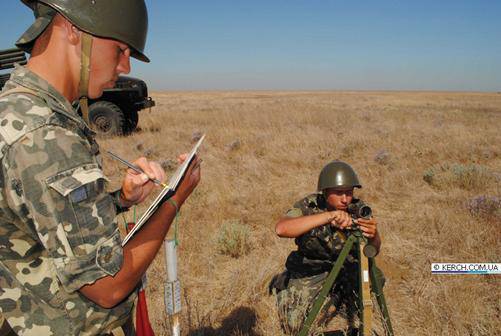 However, the artillery soldiers will show the top of their skills to representatives of the Ministry of Defense of Ukraine and the General Staff of the ZS of Ukraine at the Opuk training ground on the twentieth of September. It was then that the final battalion-tactical exercise of a group of troops with live firing will take place, in which, according to a unified plan, the marines, artillery and armored vehicles, as well as military aviation Air Force, Ground Forces and ships of the Navy ZS of Ukraine 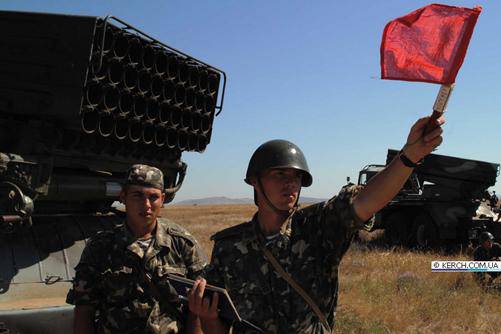 We are in Yandex Zen
Kerch military. Riddles of the Opuk polygon
Russian military personnel landed on the Baltic coast as part of the exercises ZVO
15 comments
Information
Dear reader, to leave comments on the publication, you must to register.