Japanese minister says it is necessary to return the Kuril Islands 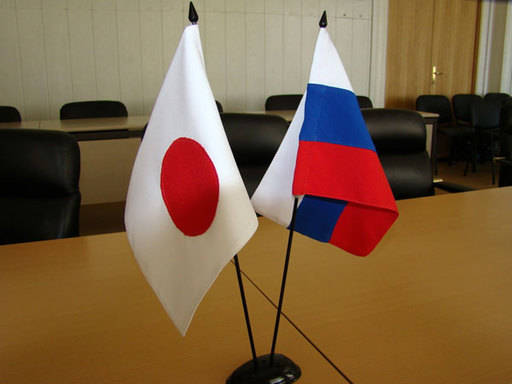 TOKYO, September 13. The visit of Russian Security Council Secretary Nikolai Patrushev to the Kurile Islands is deeply regrettable. This was stated by the Minister of National Affairs, who is concurrently responsible for the "questions of Okinawa and the Northern Territories" Tatsuo Kawabata.


"This does not coincide with the position of Japan and causes extreme regret," - quotes the statement Kawabata RIA "News".

According to him, "it is important that the people firmly adhere to the consciousness of the immutability of the state’s course on the return of the northern territories."

On the eve, the Secretary General of the Government of Japan, Osamu Fujimura, voiced the same point of view on Patrushev’s visit. According to him, "this does not coincide with the position of Japan and is truly regrettable." However, Fujimura stressed that both countries agree that it is necessary to solve the problem of the northern territories and sign a peace treaty.

Recall, September 11 Secretary of the Security Council of the Russian Federation visited the Kuril Islands with a working trip. As reported by Rosbalt, in the village of Yuzhno-Kurilsk on the island of Kunashir, he held a meeting with the leadership of the Sakhalin Oblast on issues of regional security and the construction of civil and border infrastructure facilities. Among other things, issues of security during the construction and operation of the port mooring complex in the village of Yuzhno-Kurilsk and the reconstruction of Mendeleevo airport were discussed.

It is also worth noting that in June 2011, the lower house of the Japanese parliament passed a law approving sovereignty over several South Kuril Islands, which are currently Russian. The document, which proclaims the islands of Iturup, Shikotan, Kunashir, and the South Kuril ridge as an “integral part of Japan,” the deputies unanimously approved. On July 3, the law was also unanimously approved by the upper house of the Japanese parliament.
Ctrl Enter

We are in Yandex Zen
Rogozin visited Nizhny Tagil, shot from a tank and a gun
37 comments
Information
Dear reader, to leave comments on the publication, you must to register.