Navigator Day of the Navy of the Russian Federation

January 25 2015
38
If in Russia on January 25 you ask a question about which holiday is celebrated today, then the vast majority of people will remember, of course, about Tatyana’s day - the student’s day. But is Tatyana’s day only (as the main day of Moscow State University is celebrated) on January 25? Not only. January 25 is also a date that is directly related to the Russian fleet Russia, since on this day navigators of the Russian Navy celebrate their professional holiday. For the first time, January 25 was the official date for celebrating Navigator's Day in 1997 on the basis of a decree of the Russian president of July 15, 2006. The decree presented a list of military holidays in Russia and was called "On the introduction of annual holidays and professional days in the specialty." 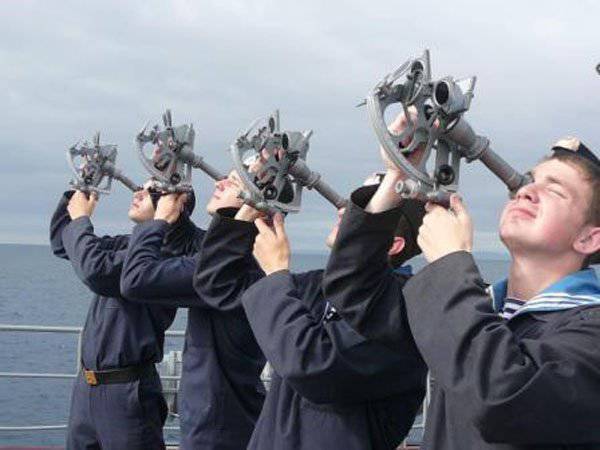 Date has been selected according to historical prerequisites. On January 25, 1701, Peter the Great signed a decree on the opening of the country's first navigational (navigational) school. The navigational school was located, the need for the opening of which was ripe in connection with the emergence of Russia’s own fleet, in Moscow. The building of the school, which was called the "School of Mathematical and Navigational Sciences", was the Sukharev Tower. 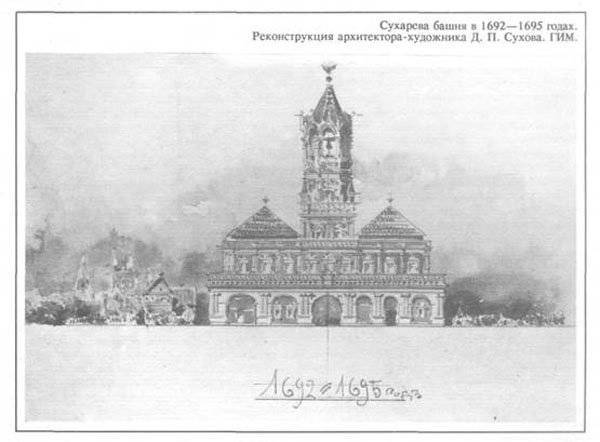 Petrovsky's order assumed training in the navigational school not only of navigators, but also of artillerymen, naval engineers. In fact, it was a full-fledged multidisciplinary military school, in which prominent personalities of that time were engaged in teaching work: Jacob Bruce, Henry Farvarson, Richard Grace. This, as it is now said, qualified personnel attracted from abroad. In the navigation school, both Russian scientists and the military were engaged in teaching. One of the most well-known names is Leonty Magnitsky (Telyashin) - an outstanding Russian mathematician, the creator of the first in Russia mathematical reference book. By the way, from 1732, it was Leonti Magnitsky who headed the school.

In 1710, Russia publishes "Instructions and articles of the military appropriate to the Russian fleet." These instructions define the duties of officers in the navy. One of the sections speaks about the navigator service:

(...) so everyone has a rank, and he is responsible for his work, namely ... the navigator in what belongs to the ship.

In the charter that appeared in Russia in 1720, the service of navigators in the fleet is regulated in more detail. So, onboard the ship, depending on the number of guns, the charter assumed the presence of one or two navigators and sub-navigators (the Petrovsky equivalent of the position of deputy ship navigator). The very same navigator position was defined as the average in importance between the skipper and the boatswain. Two navigators relied for the warship on which there were over 50 guns. The arsenal of tools that were at the disposal of the ship's navigator included: lots, hourglasses, magnets and magnetic hands (compasses), rulers, navigation charts and atlases, swirled, gradshtok.

The duties of the navigator of Peter the Great's time included inspection of the rudder, maintaining the calculation of depths, wind speeds, currents, determination of the type of bottom soil (if this was possible with the depth available). Navigators became, in fact, both hydrographs and cartographers, putting marks on the currents, shoals, and contour of the coastline on the paper. Moreover, the navigator was obliged to conduct and teaching. If the ship was attended by students of naval schools and schools, the navigator had to pay attention for about one and a half hours a day to train them in navigation.

The final goal of the military navigator’s service was to act so that the ship could reach the final point of the route in the minimum time possible for its parameters. If during the trip the ship suffered a “navigational accident” (for example, ran aground), the result of which was the inability to effectively resist the forces of the enemy, then the navigator (if he survived) was sentenced to severe punishment. There were two variants of punishment: either hard labor or the death penalty (“fine of death”). The motivation for improving the quality of performance of official duties - the beyond!

The school of mathematical and navigational sciences opened by Tsar Peter until 1753 existed, having released over this time more than 5000 thousands of specialists in various fields of military and engineering activities, of which about 750 people became professional marine navigators.
The navigator service rightfully received the unofficial name of the “fleet view”. Without the work of military navigators, ships would indeed become "blind kittens" in the vast expanses of the sea. For obvious reasons, no maritime trip could not do without navigational labor and talent. It cannot even now, when the navigation equipment of the ships allows the crew of the ship to solve the most ambitious tasks, not paying attention to the weather conditions, the time of day and the nature of the operation. The appearance on board of ships of modern equipment makes the crew, and the navigator composition, including special requirements - the need not only to effectively use such equipment, but also to make the best decisions when a specific situation occurs depending on the task set by the command.

In this regard, a special role is played by the training of navigator calculations to ensure the safety of navigation, which are becoming more frequent in the Russian fleet. One of these trainings involved the use of an electronic navigation and information system “Alaska-H”, which allows you to simulate the passage elements of the straits in the presence of obstacles, such as shoals. 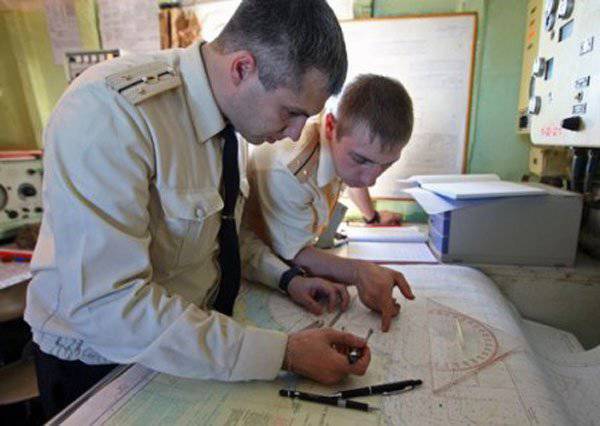 The system allows you to enter additional parameters that complicate the process of passing. As an example, exercises in the Baltic can be cited, when military navigators worked on the effective passage of the Great Belt Strait under unfavorable hydrometeorological conditions. Training was successful. The increase in the number of such trainings has a positive effect on the level of training for the crews of Russian Navy ships.

"Military Review" congratulates the navigators of the Navy on their professional holiday!

Ctrl Enter
Noticed oshЫbku Highlight text and press. Ctrl + Enter
We are
The centenary of the navigational service of the Air Force of RussiaDay of the navigator service of the Air Force of the Russian Federation
Military Reviewin Yandex News
Military Reviewin Google News
38 comments
Information
Dear reader, to leave comments on the publication, you must sign in.