January 21 2015
59
The news agency "Associated Press" published photos of the resident of Donetsk who died yesterday at a bus stop, accusing Ukrainian security officials of shelling the city, reports Ридус.


The pictures of the news agency captured the body of the dead man, and the accompanying text directly states that “the bus stop was damaged during the shelling of Donetsk by the Ukrainian army 20 in January 2015”. 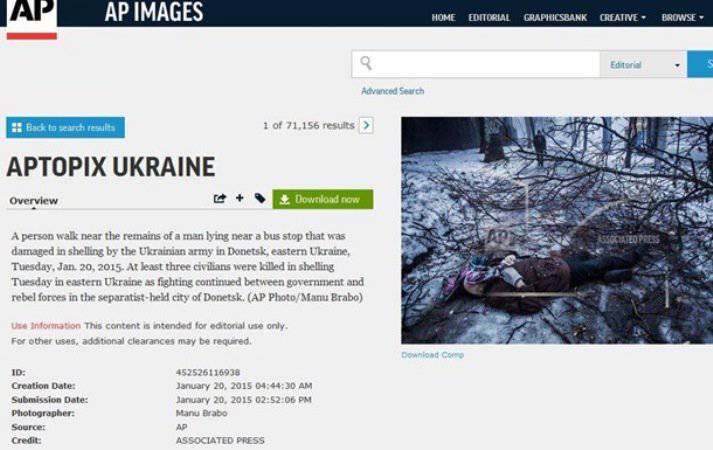 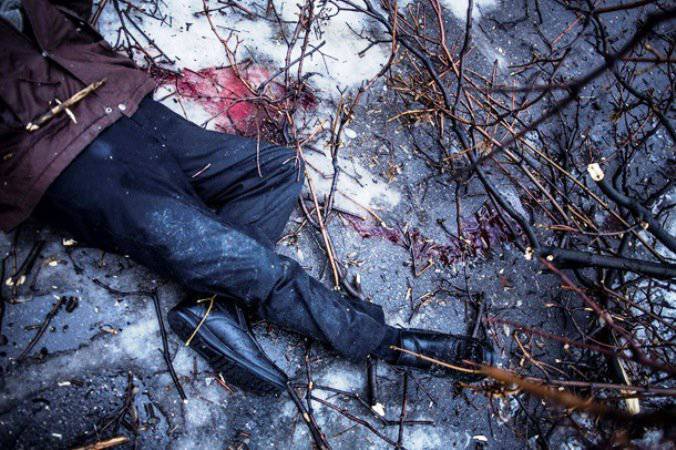 The Associated Press also posted pictures of yesterday’s funeral for an 4-year-old boy who died in the Kuibyshev district of Donetsk. The commentary to the photo says that Artyom "was killed by an artillery strike of the Ukrainian army." 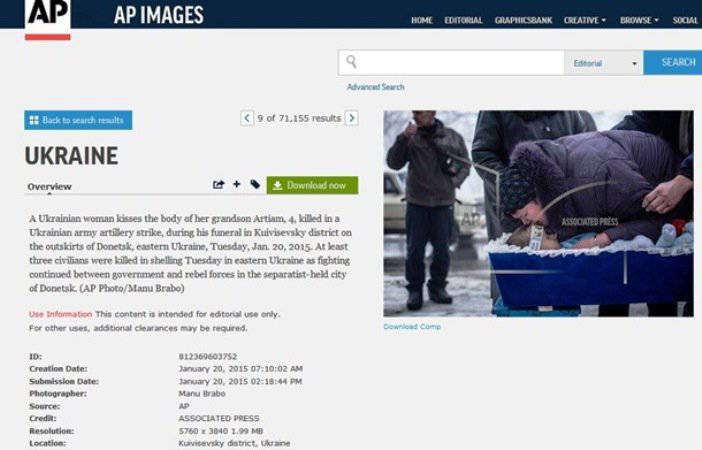 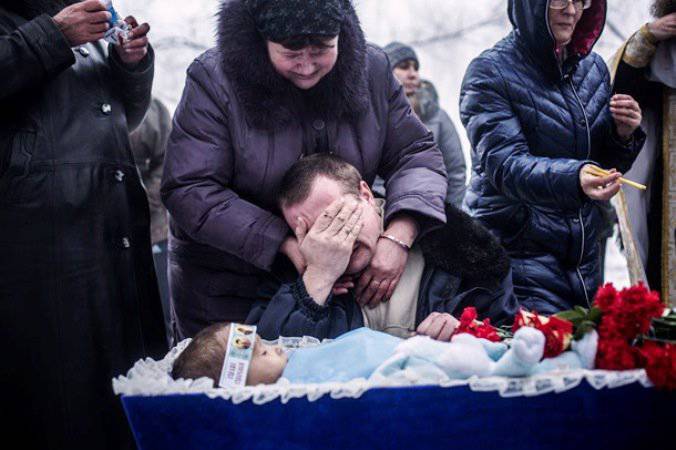 Ctrl Enter
Noticed oshЫbku Highlight text and press. Ctrl + Enter
We are
Reports from the militia of New Russia for 7 September 2014 of the yearNew photos of the Chinese fighter Chengdu J-20
Military Reviewin Yandex News
Military Reviewin Google News
59 comments
Information
Dear reader, to leave comments on the publication, you must to register.