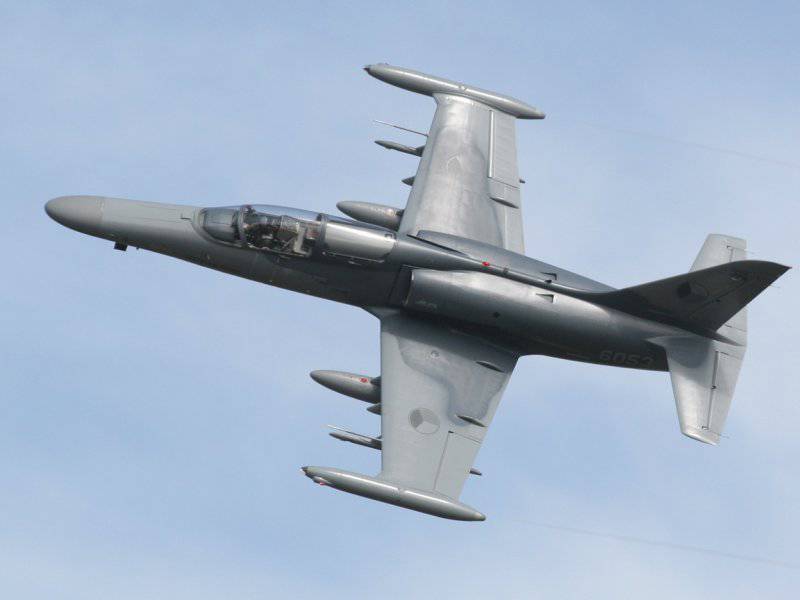 Also, Iraq initially intended to purchase X-NUMX units of American F-18, then this number was doubled. While the question remains open.

We are in Yandex Zen
Installed the crew of the deceased attack aircraft found during the construction work of the bridge across the Kerch Strait
Iraq will buy from the Czech Republic a batch of 24 combat training fighter Aero L-159 ALCA
5 comments
Information
Dear reader, to leave comments on the publication, you must to register.