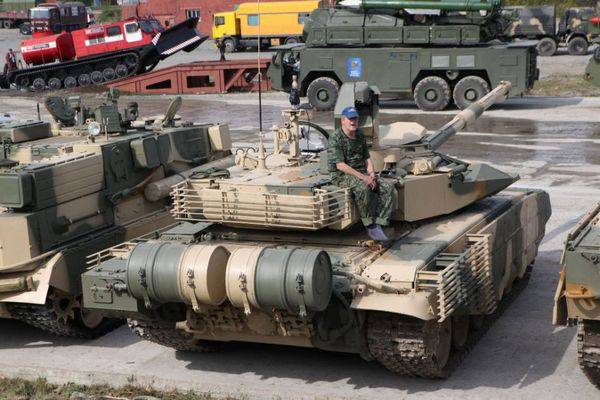 These days, at one of the Ural polygons near Nizhny Tagil, the 8 International Armaments Exhibition is taking place. An incalculable number of releases were issued for this exhibition, a great many presentations were prepared, and indeed there was a lot of talk about the exhibition as about something grandiose. Literally, through every word in those mass media that published preliminary data on the preparation for the exhibition, the notion of “innovative” has flashed on the teeth in recent years. Apparently, the word “new” no longer suits our gunsmiths, and not only gunsmiths, therefore, in order to attract mass attention, it was necessary to invent something “such”.

However, with all due respect to the ongoing, as we are assured, modernization of the armed forces, the weapons that are being prepared for a demonstration in Nizhny Tagil can hardly be called innovative. Of course, some samples of armored vehicles will be presented at the Ural EXPO, for example, the modernized T-90S - T-90AM tank, as well as BMPT (Support Fighting Vehicle Tanks) "Terminator", which can be called new, but the vast majority of military equipment is far from innovative. This is either what everyone has already seen for at least the last 8-12 years, or a small, as it is fashionable to say, “upgrade” of what has already proved itself. In this connection, what is the situation associated with the stagnation in the production of new land weapons?

One of the answers to this question can be what has been going on for the past several years: the customer cannot decide on the equipment he needs. In this case, the contractor wants to get for the execution of the order much more than what this very customer can offer him. Again, it turns out that "our desires do not coincide with our own capabilities." Well, how is the leadership of the defense ministry going to solve this difficult task? So far, the high ranks take a somewhat expectant position, but no one seems ready to take clear and verified decisions.

There is, by the way, another reason that is an obstacle to the modernization of this industry. It lies in the fact that according to the results of the global monitoring of the market for sales of armored vehicles, an unusual pattern has been revealed. It turns out that more than 80% of all world incomes received on the respective transactions relate to the secondary market. In other words, there are many people in the world who want to buy the same used T-80 and T-90 tanks, or the one that has been in the hangar for 10 for years and has not been fully exploited. Perhaps this suggests that the state of modern warfare as self-regulation no longer represents massive armored vehicles as the main means of achieving military objectives.

If we look at the latest world conflicts, one of which is the war in Libya, then it turns out that with the help of armored vehicles only the side of Colonel Gaddafi fought. And this armor was still of Soviet production. After the airstrike from the armored cars there were piles of burnt metal. Is the world really at a new military level? storieswhen tanks and other ground armored vehicles gradually fade into the background. The situation in Afghanistan also confirms such thoughts. American troops are no longer trying to risk, moving in organized columns of armored vehicles on a mountainous landscape. Today, such movement can be called a real suicide. After all, any tank or armored personnel carrier will always have its own ATGM that threatens the existence of both the armored vehicle itself and its crew.

Surprisingly, a few years ago, the idea of ​​abandoning the use of tanks in the conduct of hostilities might seem strange. Today, the situation is stubbornly moving in this direction.

However, the Nizhny Tagil arms exhibition for many professionals remains very attractive. But this attractiveness is more and more similar to the interest in the show itself, and not in the technical samples presented on this show. The organizers of the same 8-th Expo show promise. Now, above the test site will patrol the Russian "drone", which will be able to transmit a picture of the conduct of a demonstration battle on special monitors. This will allow you to track the degree of accuracy of the shot, the maneuverability of the tank in certain areas of the landfill under intensive shelling. In general, for lovers of military "action" an exhibition of weapons in Nizhny Tagil is a suitable option. Well, for experts, the exhibition is rather a demonstration of stagnation in the field of the development of ground weapons. 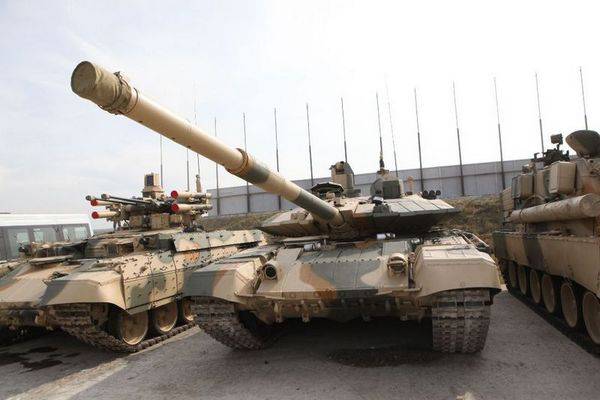 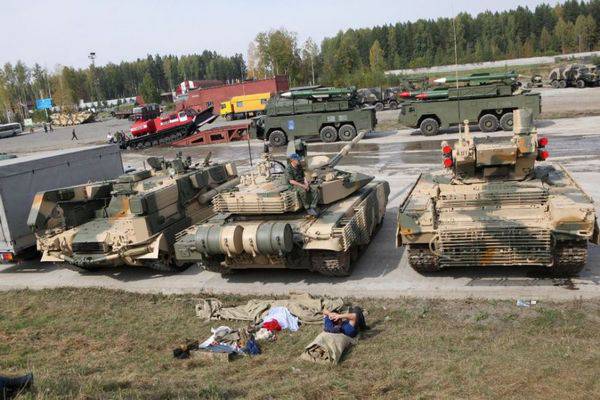 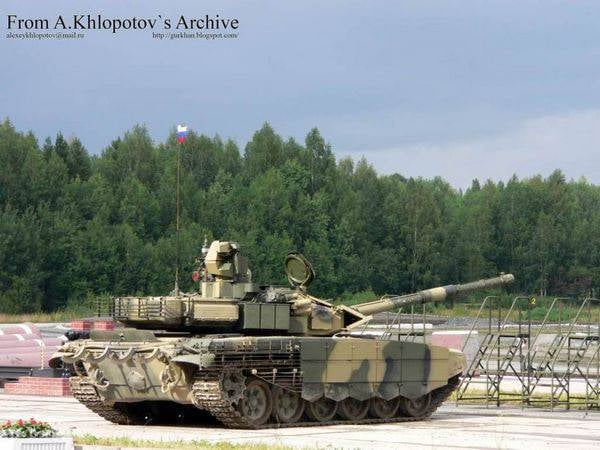 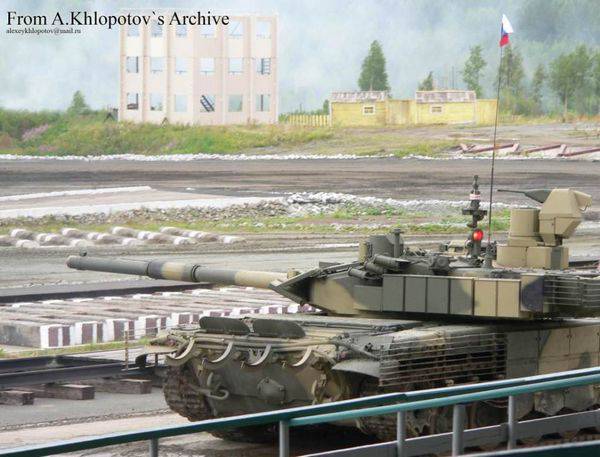 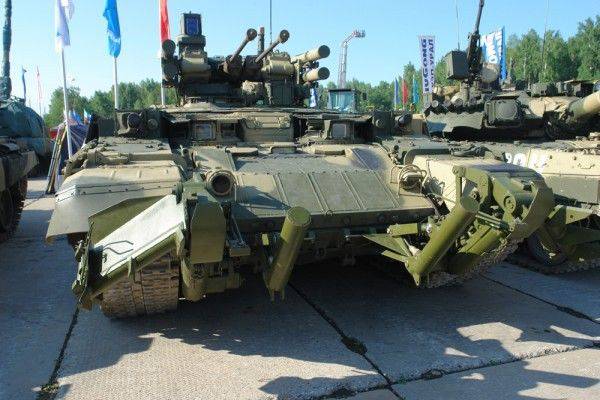 We are in Yandex Zen
10-th anniversary exhibition Russia Arms Expo will be held in Nizhny Tagil in September
In Moscow, the exhibition "Interpolitech-2014"
26 comments
Information
Dear reader, to leave comments on the publication, you must to register.