January 14 2015
27
January 14 is the day of the creation of a special kind of troops - pipeline troops. 63 a year ago - in 1952, in the Soviet Union, the then military minister of the USSR (at that time, the post corresponding to the current position of defense minister) was marshal Alexander Vasilevsky signed an order to create the first separate military battalion, the specialization of which would be pumping fuel. A few months before, the War Department received a task together with the Ministry of Petroleum Industry to conduct field tests of a new generation oil pipeline. The tests were successful.


The date of signing the order to create the said battalion was considered to be the day of the creation of the pipeline troops of the USSR.

The official website of the Russian Ministry of Defense characterizes the pipeline troops as special rear troops, which are designed to create field trunk pipelines with the subsequent transfer of fuel through them for various formations of the Ground Forces, aviation и fleet. 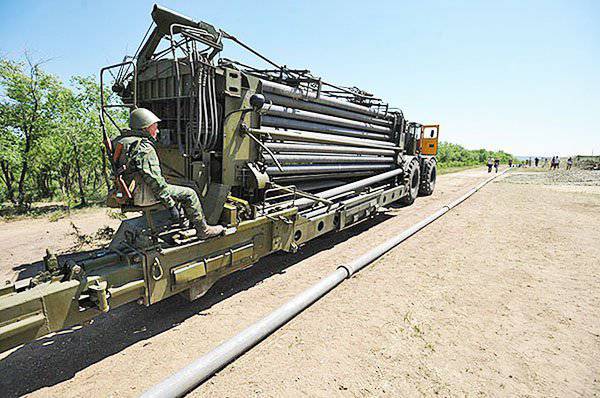 In fact, the troops of the pipeline troops (TP) also solve many other tasks. One of such “alternative” tasks was performed by TrV quite recently. We are talking about creating a special pipeline for pumping fresh water across the Crimean Peninsula. The fighters of the pipeline troops carried out such work in May of 2014, when Crimea risked remaining without the necessary volumes of fresh water due to the threat of Ukrainian authorities blocking the North-Crimean canal supplying the peninsula with water from the Dnieper.

Then the pipeline battalion of the MTO brigade of the Western Military District of Russia assembled the 5-kilometer section of the pipeline, which made it possible to establish uninterrupted supply of fresh water to the town of Old Crimea from an artesian well. The pipeline allowed residents of the Old Crimea to receive about two thousand cubic meters of water per day.

After that, TrV started to create other branches of the aqueduct, which ultimately allowed local agricultural workers not to put an end to the new crop. Fresh water came not only to private homes, but also to farms and agricultural farms.
The result of fulfilling the tasks assigned to the troops of the pipeline troops was the creation of almost 130 km of a pipeline, which allowed discharging about 10 thousand cubic meters of water every day. 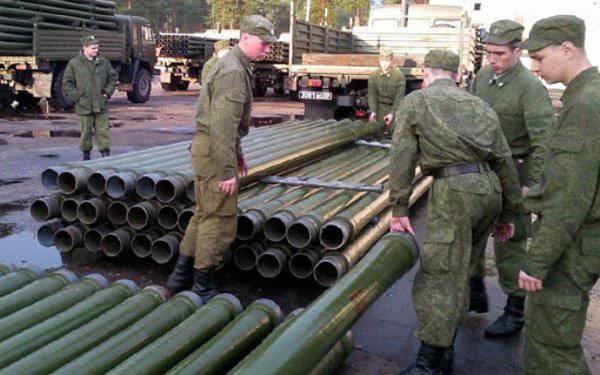 Russian pipeline troops have a rich history participation in armed conflicts in various parts of the world. It is difficult to overestimate the activities of the TrV fighters who laid pipelines to pump fuel to the territory of Afghanistan. Often the work had to be carried out, despite the danger of shelling from the enemy. In addition, it was necessary to ensure not only the urgent installation of the pipeline, but also its protection, because the pipeline was truly a strategic object - an artery that feeds combat units without which no military vehicle, no means of armored vehicles, not one strike aircraft. Could not implement its functions.

The Afghan terrain, as is known, is distinguished by a special relief — relief, under the conditions of which not all types of special equipment available in armament of the pipeline forces are used. That is why the soldiers had to refuse technical assistance and often install the pipe literally by hand. The total length of pipelines created by TrV in Afghanistan was more than 1 thousand kilometers! It was a titanic work, without which the very conduct of the operation would be a big question.

276 1988 people served through the ranks of the 5 separate pipeline brigade for the period of pipeline use in Afghanistan (as of April 811). 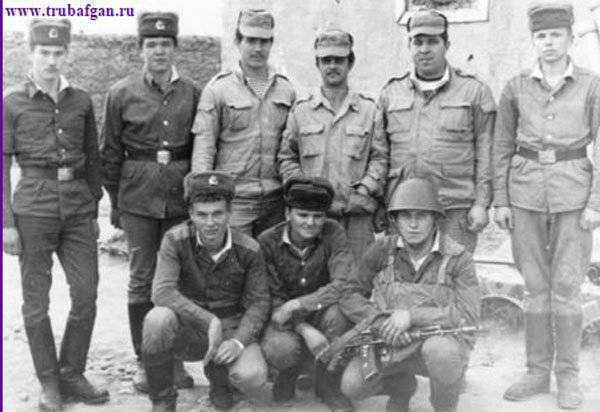 For the performance of combat missions in the territory of Afghanistan, the 276 brigade military personnel were awarded orders and medals:

In the middle of 70, the Soviet Union assisted Somalia in overcoming the catastrophic drought. The experience of soldiers and officers of the pipeline troops, who were sent to the African state from the Odessa Military District, was used. For the construction and use of the pipeline in Somalia, a group of Soviet military personnel was formed - specialists of the fuel service of the Black Sea Fleet of the USSR. The group consisted of 5 officers and 30 sailors. They had extensive experience in laying and operating pipelines. The group was led by deputy head of the fuel service, Colonel Oleg Bogovich.

Troop units operated in Cuba, Laos, Hungary, Spain and other countries of the world.

The troop soldiers also distinguished themselves during the operation in the North Caucasus. The establishment of the pipeline system in the conditions of hostilities was risky, but people did their job, following orders.

Pipeline troops are often involved in civil operations. One of these operations - in the Crimea has already been presented. Other types of civilian missions of TrV include the installation of a pipeline to fire zones to extinguish forest fires, as well as fires on peat bogs. These events are often held in the Moscow region, as well as in Siberia and the Far East. The activity of the TrV for decades allows to effectively extinguish fires even where it is tens of kilometers to the nearest water body.

Fighters of pipeline troops have to participate in the implementation of pipeline installation in the areas of man-made accidents. A memorable milestone for the TRV is participation in the aftermath of the terrible accident at the Chernobyl nuclear power plant. 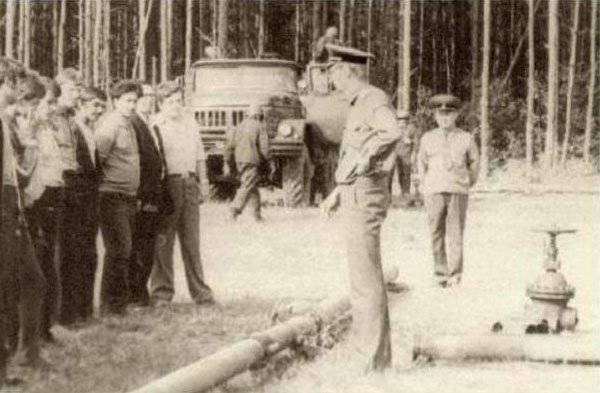 Here the soldiers fought a war against an invisible enemy - radiation, bringing pipelines for pumping water and fuel necessary for the work of the liquidators at the epicenter of the disaster. The pipeline for the supply of water, created by the hands of the troops of the pipeline troops, allowed the concrete plant to function. This plant began its work in order to create a special chamber under the emergency reactor that threatened to overheat and a new, even more ambitious, tragedy.

On this day, "Military Review" congratulates all those readers who had or are related to the pipeline units of the special forces of the rear of the Armed Forces of the Russian Federation, and expresses sincere gratitude for the much-needed work, which at first glance may seem imperceptible.