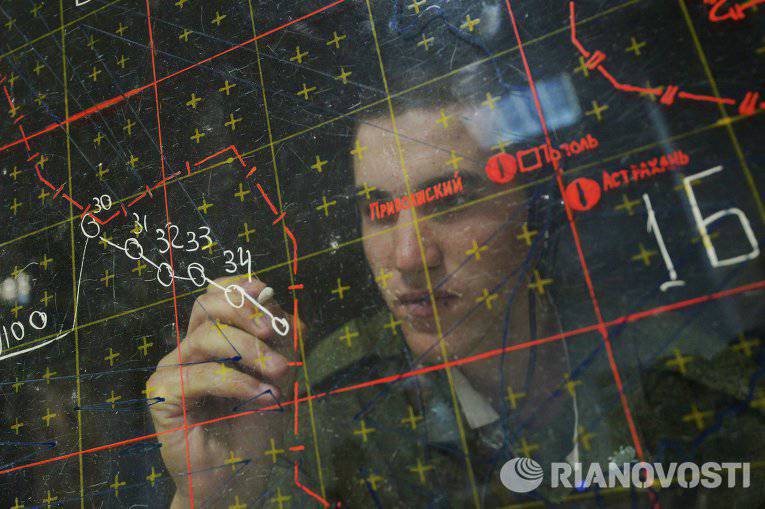 The rearmament must be completed by the end of 2016.

The ministry noted that “the Ivanovo, Ulyanovsk and Novorossiysk airborne formations have already received the latest anti-aircraft missile systems. In addition, about 400 airborne defense specialists have already been retrained in specialized training centers of the Ministry of Defense of the Russian Federation. "

According to the plan, by the 2020, the RF Armed Forces should be equipped with the latest weapons on 70%.