Pentagon: Iran expects a revolution. Activation of the Azerbaijani "card" 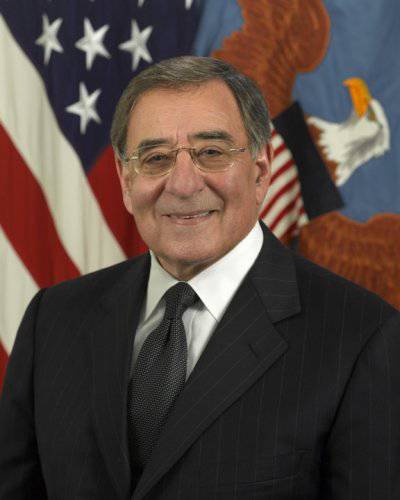 The head of the US defense department, Leon Panetta, made a forecast that a revolution will soon take place in the Islamic Republic of Iran following the example of uprisings and unrest in other Islamic countries. According to him, the world has already seen how, during the last elections in the Islamic Republic of Iran, that in the Iranian state they raise the same questions that caused revolutions in Arab countries. “I think that reforms and revolution in Iran are just a matter of time,” said the US Secretary of Defense.


Panetta stressed the need for ongoing analysis of the situation and taking measures to support the efforts of the Iranian opposition. In addition, according to the US Secretary of Defense, the so-called "Arab Spring" may well spread to other, non-Arab, non-Muslim countries. He named the main factors that, in his opinion, served as the basis for revolutions in the countries of the Middle East, calling among them a great influence of the media and the actions of young people who have no hope for a happy future. According to Panetta, the “turning point”, when society requires fundamental changes, has come not only for the countries of the Middle East, but also for Iran.

In Iran, major protests took place in 2009 year after summing up the presidential election, when the current president, Mahmoud Ahmadinejad, won. During those riots, dozens of people died, hundreds of protesters were arrested. Most of them subsequently received their freedom safely, but some of the "instigators of the riots" were shot. In mid-February, 2011 was held in Tehran and a number of other cities of the Islamic Republic of Iran in support of the peoples of Egypt and Tunisia, but the authorities did not allow destabilization of the situation.

Began to play the Azerbaijani "card"

In a number of Iranian cities - Sarabeh, Ahar, Meshkinshahr, Urmia - September 3, “environmental” protests took place. Their participants protested against the indifferent attitude of the Iranian authorities to the desiccation of Lake Urmia (this is a drainless saline lake in the north-west of the Islamic Republic, the largest lake in the Middle and Near East). The protest action voiced such slogans as: “Azerbaijan is my life, and Lake Urmia is bleeding,” “Lake Urmia calls for help”, “Lake Urmia dies. The Mejlis issues a decree on his murder. ” According to media reports, more than 10 thousand Azerbaijanis took part in the demonstration held in Tabriz.

There are also reports that the Iranian police and army used force to prevent such an action in the capital of Iran. Imam Hussein and Azadlig Squares were cordoned off by law enforcement forces, the protesters were dispersed using tear gas. The number of wounded is not known, arrested several dozen people. The participants of the protest action demanded to immediately suspend the process of targeted drainage of Lake Urmia and take immediate measures to prevent the reservoir from drying out. Demonstrators also demand that the Iranian government immediately apologize to the Azerbaijani people for insults addressed to them by the Iranian parliament chairman and some deputies, the Azerbaijani news agency APA reported.

Other demands of the Azerbaijani demonstrators include the immediate resignation and punishment of the governor of the province of Western Azerbaijan, the prosecution of police officers who attacked peaceful participants in the protest rally, the release of the arrested demonstrators, the termination of campaigns of offensive statements against Azerbaijanis in state media, compensation for material damage, applied to private households of the local population.

It should be noted that at the end of the 80-s of the 20 century, when the Soviet Union successfully led to the collapse, "environmental" protests were used as one of the methods to destabilize the situation in the country. Thus, in Armenia, environmental issues were unexpectedly raised - for example, they demanded the closure of the Metsamor NPP and the Nairit rubber plant. Then, protests and slogans received political overtones, and the idea of ​​reuniting Nagorno-Karabakh with Armenia began to develop. Many experts believe that this technique was well developed in the West and aimed at accelerating the centrifugal processes in the territory of the Soviet Union. 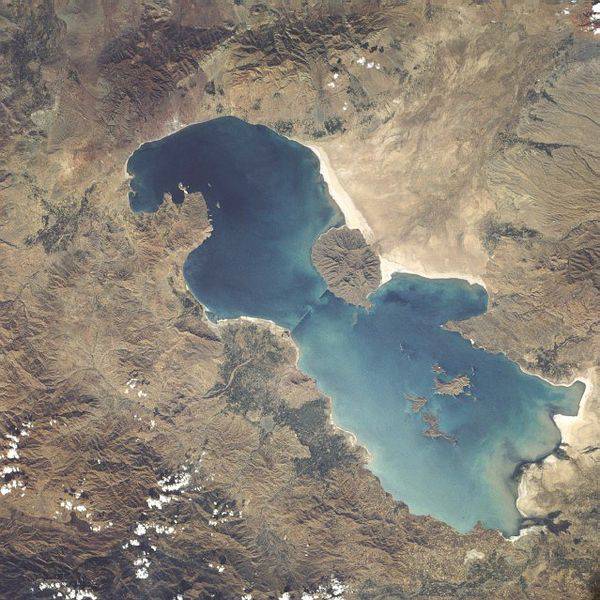 We are in Yandex Zen
Separatism in Iran. Will the country's unity destroy internal conflicts?
"Non-Arab Emirates": migrants in the Gulf countries
3 comments
Information
Dear reader, to leave comments on the publication, you must to register.