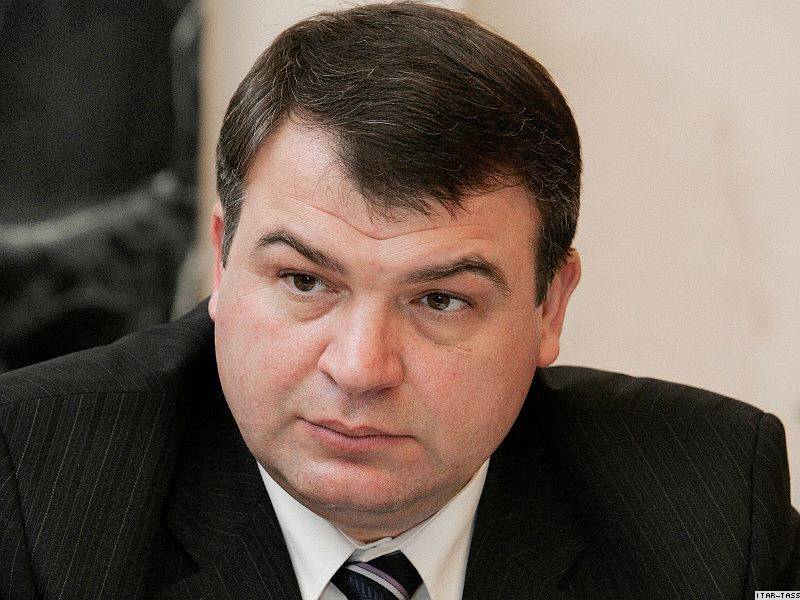 The commander of the naval base in the Moscow region, which had burnt down in the hot summer of 2010, was found innocent by the court and reinstated in military service. Now Minister of Defense Anatoly Serdyukov, who undeservedly defamed the officer before the president of the country, is in fact hiding from the bailiffs. 70 rulings sent by registered bailiff addressed to the Minister of Defense are ignored by a high-ranking recipient!

... For ten days, the 2512 naval base soldiers, risking their lives, put out the burning forest. The commander received first-degree burns. When asked for help, the general sent from the ministry will say: “You'd better burn yourself!” Instead of a reward for dedication, the officers got a kick in the back ...
History This one began in a memorable 2010 summer of the year, when half the country was clouded by burning of forest fires. The fire came to the aviation and technical base of the Navy 2512, which is located in the forest near Kolomna. For ten days in a row, without receiving any help and risking their lives, the personnel of the base - four officers and thirty sailors - selflessly fought with terrible "high" fire. Defended 16 repositories from 41. But the high command appreciated the heroism of the subordinates in a very peculiar way - according to the formula “punishment of the innocent and rewarding the uncomplicated” All the officers at the base, led by their commander, lieutenant colonel Viktor Biront, were found guilty. All the officers immediately and without complying with the formalities required by law were simply thrown out of the Armed Forces.

Bailiff Sugrobov and Minister Serdyukov
All year long, Lieutenant Colonel Biront and other dismissed officers had been suing the Ministry of Defense and the Commander-in-Chief of the Navy, challenging the illegal dismissal. The officers defended their honor in court, winning the case in the Lyubertsy Garrison Military Court. The Moscow District Military Court confirmed this decision. It would seem like a small matter: to implement a court decision that has entered into legal force - the Minister of Defense and the Commander-in-Chief of the Navy appear as debtors. They are obliged to reinstate illegally dismissed officers. But the Minister of Defense is in no hurry to execute the decision of the court. Moreover, Anatoly Serdyukov runs from bailiffs, like a malicious alimony! The executor in the case of Bironta, an employee of the Office of the Federal Bailiffs Service in Moscow, Vladimir Sugrobov, is trying to present Anatoly Serdyukov with a resolution in the 70 time! The police officer, as it should be, first went to the Ministry of Defense - they simply did not let him in there. Now he regularly sends documents to the Minister of Defense by registered mail: 70 sent letters - and no reaction from a high-ranking government official. Apparently, Anatoly Serdyukov is not easy to admit that he did not understand, defamed the name of his officer and also misled his Supreme Commander.
To my question, “how long will you send letters to the ministry?”, The police officer Sugrobov replied: “Until the end of the execution period”. And why not take other legal measures to the minister, not to bring, for example, to criminal liability for malicious non-execution of a court decision?
We said goodbye to Viktor Biront at the entrance of his hut. Once again, she looked around the part, and it became embarrassing for my country: complete ruin and poverty - that would be where to go and see the president or prime minister, see what wretchedness can be found at the base of the Navy a few dozen kilometers from Moscow. I was ashamed in front of the lieutenant colonel, who had given the service to the Motherland for twenty-seven years and lives in a tattered apartment, drives an old Zhiguli.

We are in Yandex Zen
How Serdyukov promoted "their"?
Anatoly Serdyukov - "not a man, this is a function"
23 comments
Information
Dear reader, to leave comments on the publication, you must to register.