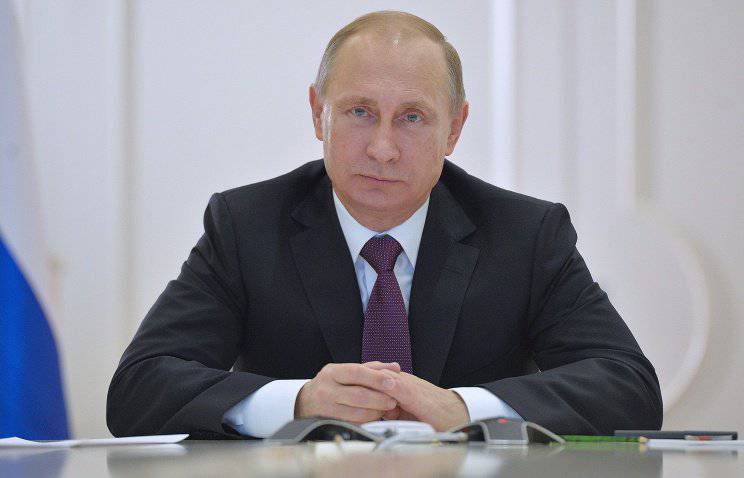 The document, in particular, prohibits the conclusion of a contract "with a citizen (foreign citizen) in respect of whom a conviction was pronounced, an inquiry is being conducted or a preliminary investigation, or a criminal case in respect of which has been brought to court." The same restriction applies to persons who have an outstanding or unwithdrawn conviction.

Another decree signed by the president concerns residents of the Crimea and Sevastopol who served in the Ukrainian army.

The document entered into force on the day of its signing.

Ctrl Enter
Noticed oshЫbku Highlight text and press. Ctrl + Enter
We are
The big press conference of Vladimir Putin
85 comments
Information
Dear reader, to leave comments on the publication, you must to register.