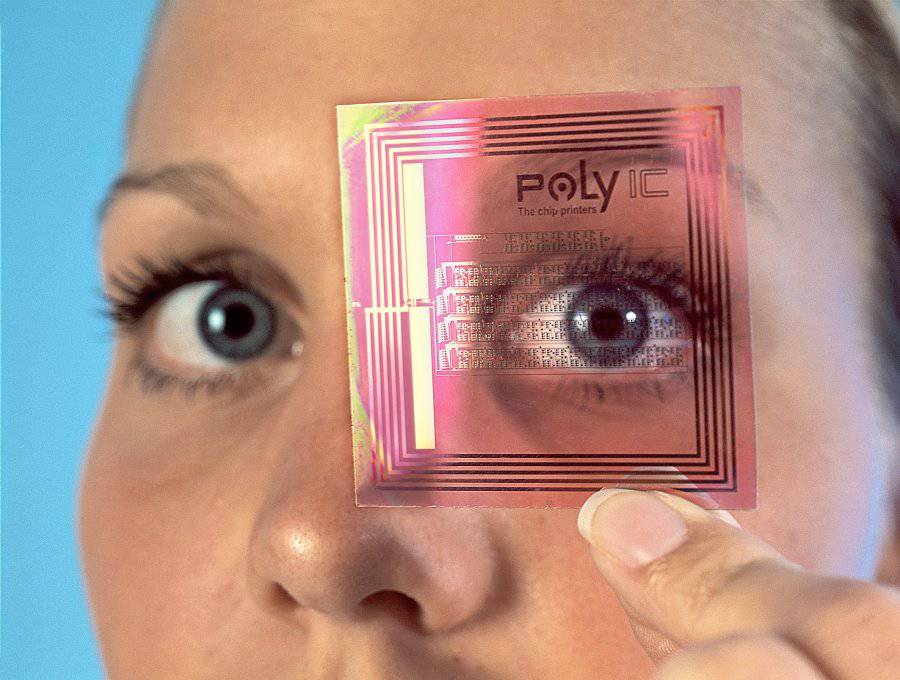 Electronics, wired into the skin, with the help of wireless technology will be able to monitor the soldiers and their condition.

Scientists of various fields from Kent and Manchester institutes, with the help of the Defense Science and Technology Laboratory (DSTL) and the Great Ormond Street Hospital (GOSH), have taken up the implementation of the newest program called EPSRC. The purpose of this program is a study aimed at the practical use of electronic devices embedded in human skin. This will facilitate the exchange of various data with the support of wireless communication. It should be noted that such electronic devices have all chances to be widely used in both military and medical fields.

However, this program has both its supporters and its opponents. More recently, scientists and experts from other countries have demonstrated their own technology of "electronic tattoos." However, none of the samples of these devices showed the possibility of establishing good radio communication over considerable distances. Therefore, no agreement was reached on the practical application of the device. As it turned out, the human body is not quite suitable to be a “container” for radio electronics. Since it has a very high dielectric constant value due to the high content of saline fluid in the body itself. That is why the human body has a huge electrical capacity, which causes a huge loss of power and the highest degree of interference in attempts to establish radio communications. This conclusion was reached by Dr. John Bachelor of the Kent Institute during his interview with The Engineer.

And for “universal soldiers”, the introduction of such “tattoos” will become an opportunity to obtain biometric data on the current state of a fighter in real time, including data on his physical condition, loads and degree of fatigue. According to researchers, later developments will enable the military commanders to monitor the actions of their soldiers and give them commands and necessary information, avoiding intermediate stages, straight to the brain. Nevertheless, the staff of the GOSH hospital is focused on a more peaceful implementation of the developed technology for medical purposes. The production of remote sensing signals for brain activity in children who are affected by various mental illnesses and diseases of the nervous system has already been planned.

Without a doubt, such subcutaneous electronic devices will be able to carry out radio frequency identification (RFID) functions. Such identification can be used for both military and peaceful purposes. In addition, a number of conditions are being advanced for electronic devices embedded in the skin. These devices must be made from biologically neutral materials. They should not cause the slightest harm to the human body. The implanted device should be as flexible as possible. It should be flexed, stretched and constricted together with human skin. In addition, the device should be as comfortable as possible for the person himself - not to cause inconvenience and allergies.

Thus, all the problems listed above are intended to be solved in the near future by a team of chemical experts from the Manchester Institute. In addition, they are developing a technological process of printing "electronic tattoos" inside the skin of a person.
Ctrl Enter

We are in Yandex Zen
Transmission of electricity without wires - from the beginning to the present
The most promising US military projects, the use of which is possible for peaceful purposes
2 comments
Information
Dear reader, to leave comments on the publication, you must to register.