6 September 2011
3
By the will of fate, for several days I was brought to the Gorokhovetsky combined arms range in the Nizhny Novgorod Region. Here we 24-25 August filmed a story about the competition of the best commanders of motorized rifle and tank companies and battalions of the Land Forces of the Russian Armed Forces.


In the process of communicating with these intelligent and interesting people - real men, there was a desire to write this post: about the life of an ordinary officer of the Russian army. 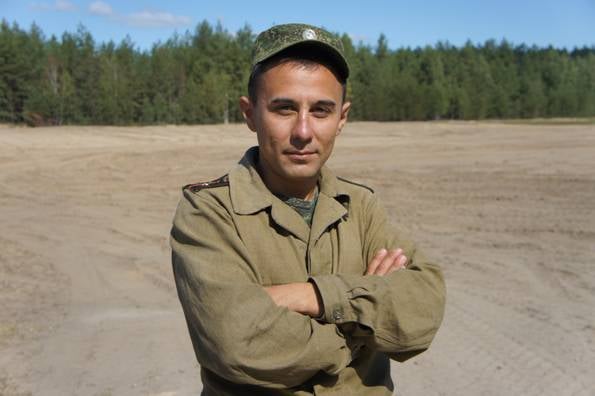 I propose to look at the army and military service from the inside through the eyes of Senior Lieutenant Artur Zaripov - simply because he is a very sociable and open person, and agreed to talk about his service.

So, Arthur's morning 25 August 2011 of the year begins at 4 in the morning (!). True, such an early rise is explained by the difference in time zones - Senior Lieutenant Zaripov serves in the Far East (of course I don’t have such early photos, because I have all the time zones), so the first photo of this day is after charging and reading books , in the dining room.

Breakfast, 7 AM. The children will have a difficult, already the third day of the competition: they will be orientated to the terrain, driving military vehicles and passing a theoretical exam on tactics. 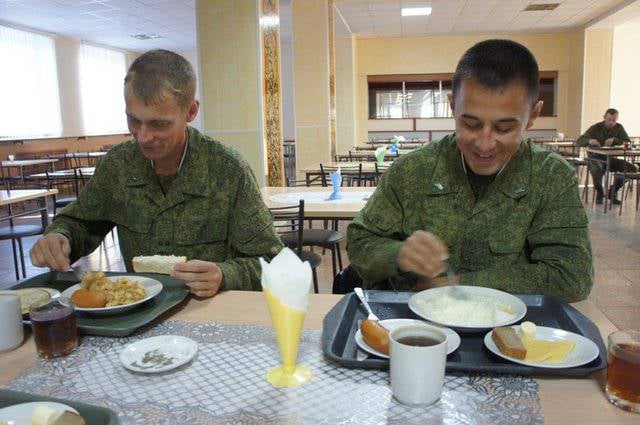 8: 00 Mandatory morning formation: teams (conditionally, these are two teams - the best commanders of battalions and companies of four districts of the Russian Federation) are given the task for the day: 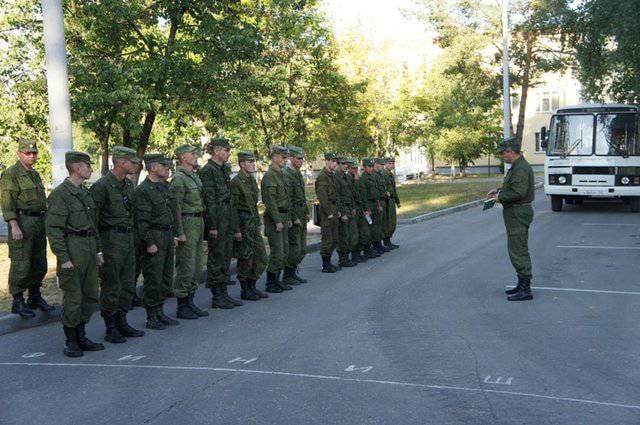 8: 10 - participants are handed out maps of the area (all under the heading "Top Secret" - they were not allowed to take pictures). With their help, officers will determine their whereabouts where the insidious organizers of the competition bring them. 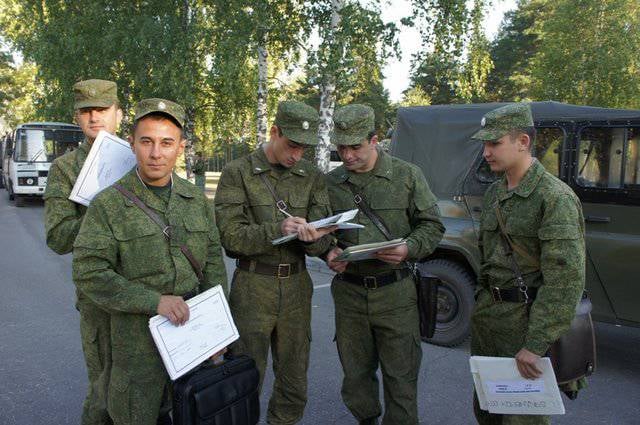 Team "By car!", The first test began. Military men are being transported across the huge Gorokhovetsky testing ground (by the way, the largest in Europe): 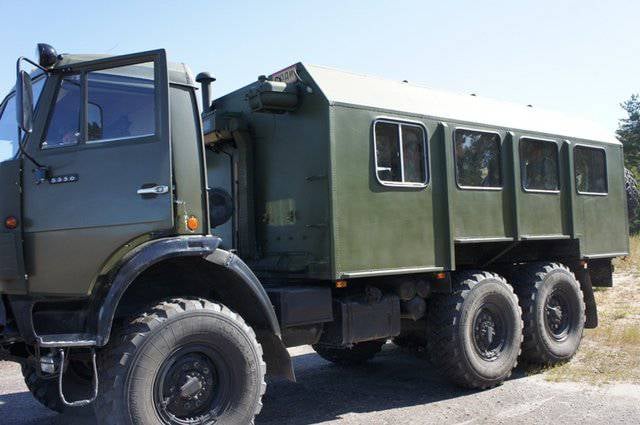 They have to determine their location at five different points. The time for the test is less than a minute. To help - a compass, a map and their own knowledge; and no navigators to you =) 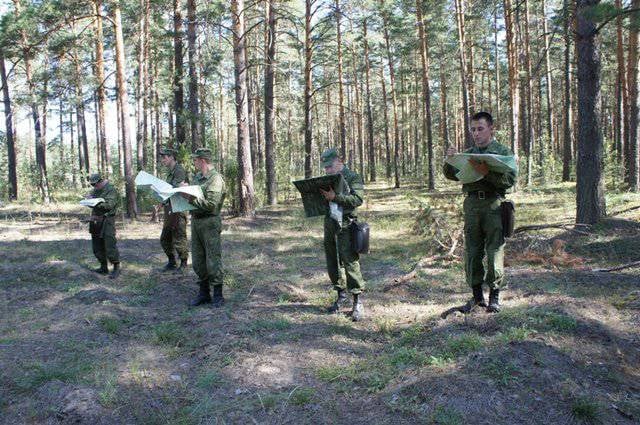 Check the task. (After summing up, they will say that everyone coped with the task stably at “good” and complained that it was not “excellent.” Meanwhile, in the second group - the battalion commanders - some managed to mark the point of their stay on the map with an accuracy of tens of meters. Experience…): 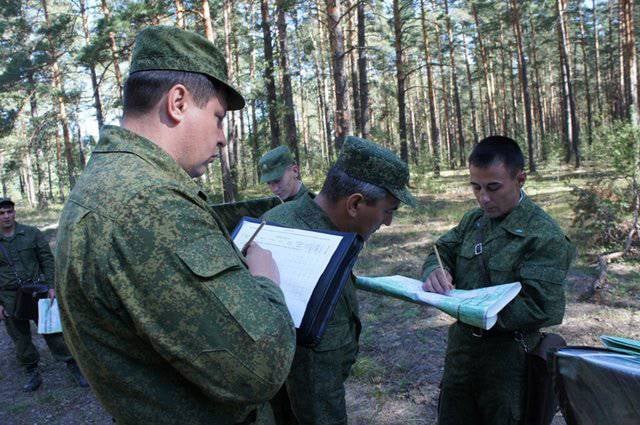 Orientation lasted 1,5 hours. In 10: 10 fighters are sent to surrender theory. A tent camp was set up at the training ground, the officers took turns pulling tickets for tactics, the preparation time was about an hour. 4 question - for each of them it is necessary not only to answer close to the text of the Charter and the governing documents, but also to give examples and draw a detailed map.
11: 00 - Arthur goes to the exam: 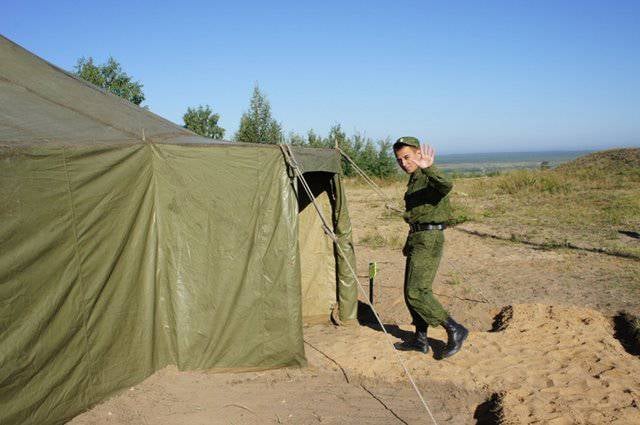 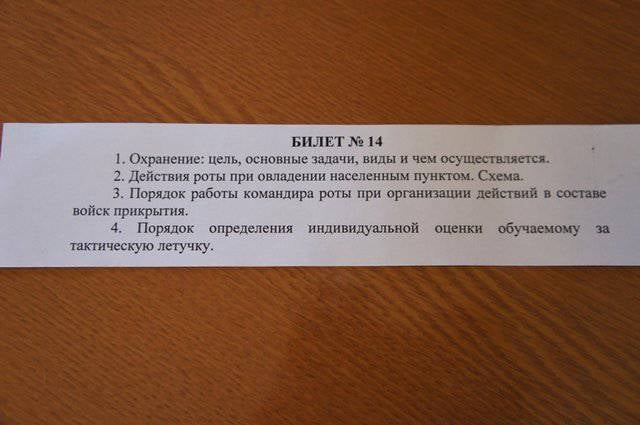 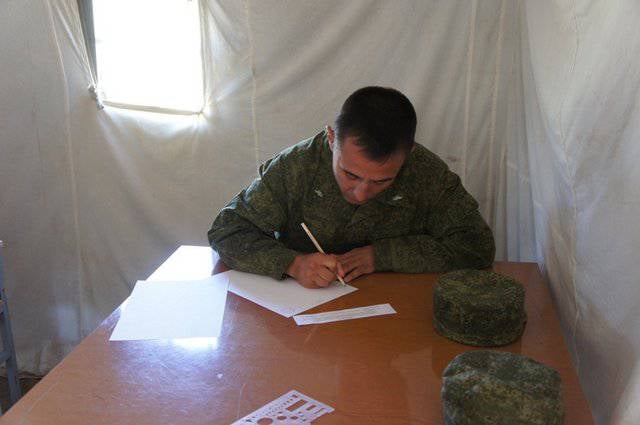 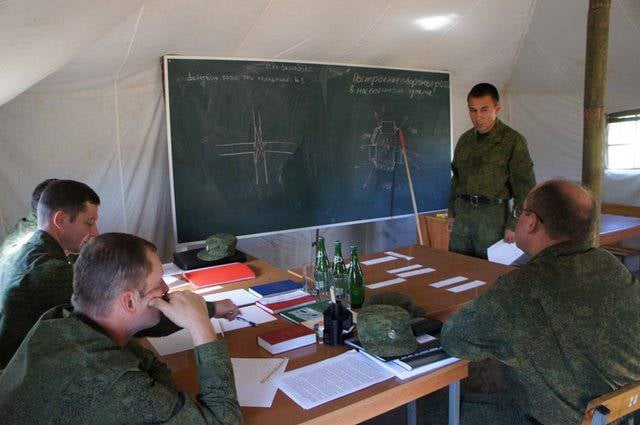 The exam is attended by Major General Yuri Petrov - Deputy Chief of the Main Directorate of Combat Training of the Ground Forces, Chairman of the Competition Commission. This is very confusing for the officers, but they nevertheless respond cheerfully. Arthur responded to the 2 question with the text from the Charter - by heart, summed up the offensive scheme a little - did not indicate all the objects.

12: 40 After the exam, the senior Zaripov is waiting for his comrades, and I have time to take a short interview with him: 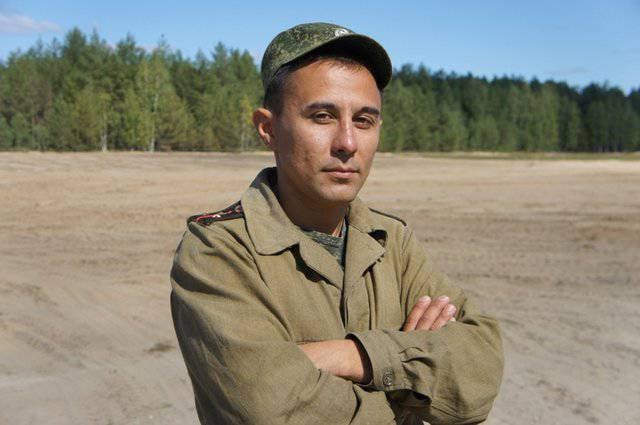 "Graduated from Chelyabinsk tank school, military specialty - tank unit control, civilian - personnel manager. Many of my fellow students now "worthily" work as security guards and merchandisers, but I was asked to serve in the Far East - romance! True, now everything does not seem so sweet - it’s hard to live with your family in a village where there is nothing, the nearest city is 100 kilometers away. I would like to give my son (he is now 4 years old) a worthy education, I dream of giving him to the Suvorov School. ”

“What are my responsibilities?” In the submission of 26 soldiers-conscripts, each of them need to find their own approach. So that in the company, in the army there were no such egregious cases that the media regularly talk about (and I sometimes look in Youtube) they need daily hard work with each of the soldiers - I do not just teach them military affairs and conduct classes, I’m personally for them psychologist. When you have your child, you feel that they are not just soldiers, but someone’s children. And I, as a company commander, bear responsibility for them. ”

“With housing, of course, not very. I live in a rented apartment, but we are going to take a military mortgage - for those who are going to continue to serve in the army, this is a real opportunity to get a living space for free. The salary of 25 thousand rubles is not enough, but we are waiting for the increase from 2012 of the year. ” 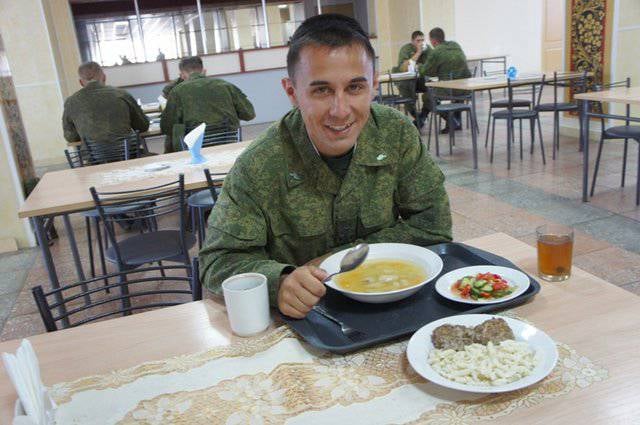 Half an hour to rest and in 15: 00 vehicles with fighters are sent to the following task: driving combat vehicles on the tankodrome to overcome obstacles, the length of the route is 4,6 kilometers. The passage of a rut bridge, the passage of a mine-explosive fence and an anti-tank ditch, and even a “snake” - the officers coped with all their tasks effortlessly, as if they were driving tanks and infantry fighting vehicles, and ordinary subcompacts. 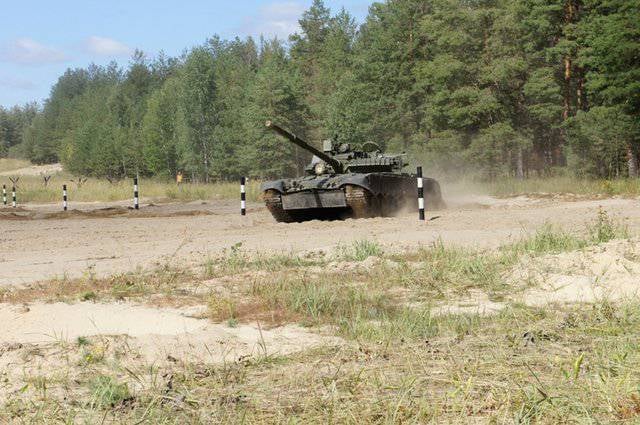 Journalists also didn’t sit all the time. We walked cheerfully across the expanses of the training ground, trying to keep pace with the participants, admiring the skill of the officers and the endless expanses of the Motherland: 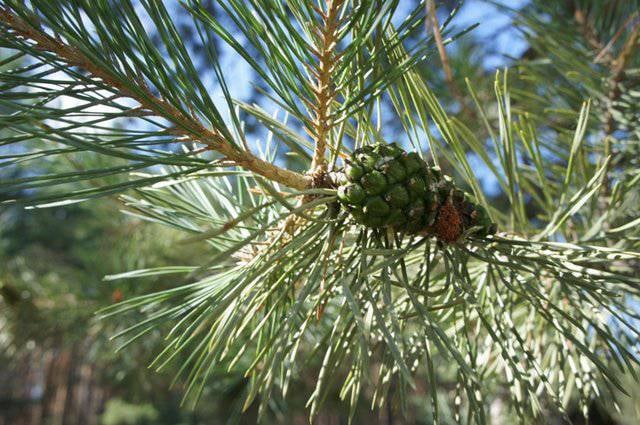 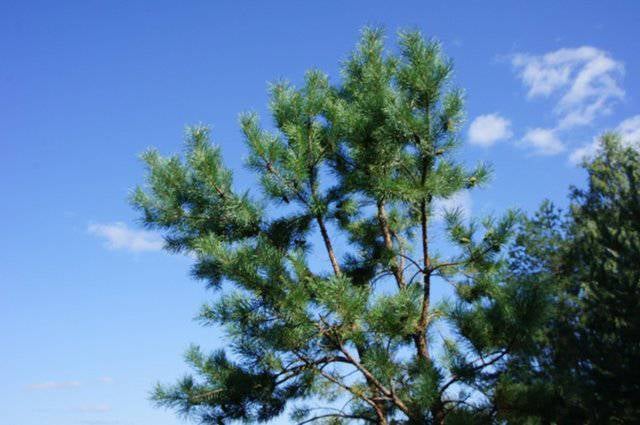 17: 40 And ​​this is loading and unloading tracked vehicles onto a heavy-duty trailer (loading accuracy is estimated to millimeters). Arthur explains that this exercise is one of the most difficult and strategically important. During hostilities, the mobility of the entire battalion will depend on the accuracy of the tanker. 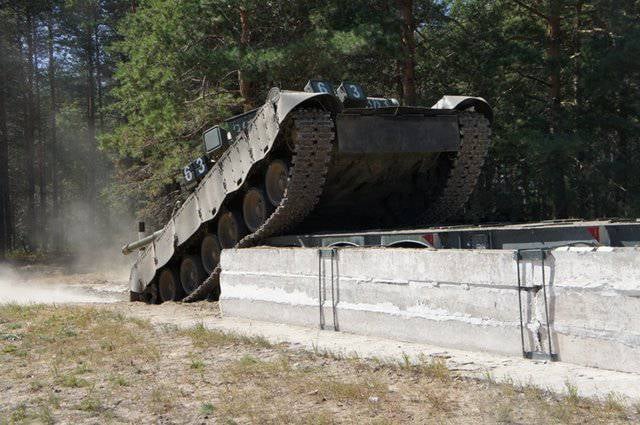 After testing, Arthur admits that it was not easy - the technique is alien, and the range is different from the native one. But the task has been set - and he, as always, strives to be the first: 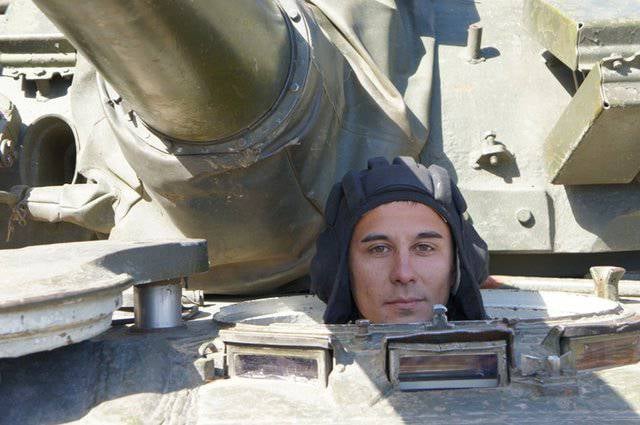 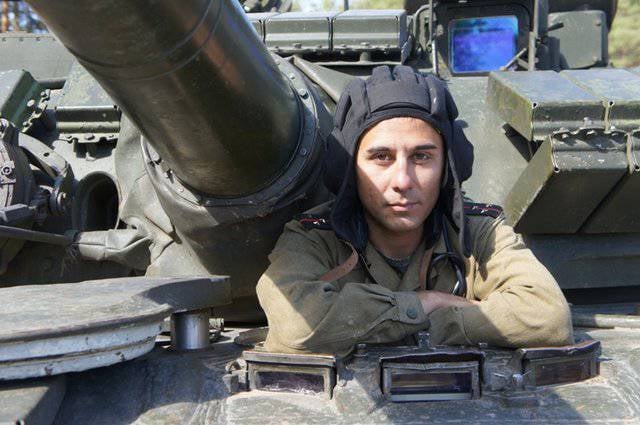 Competitions end around 8 evenings. Officers are brought to the unit: 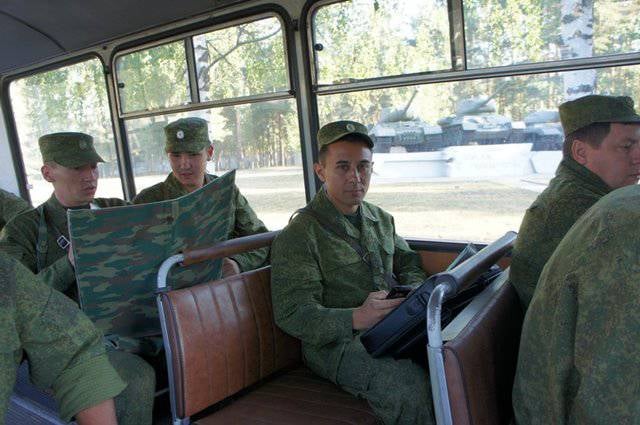 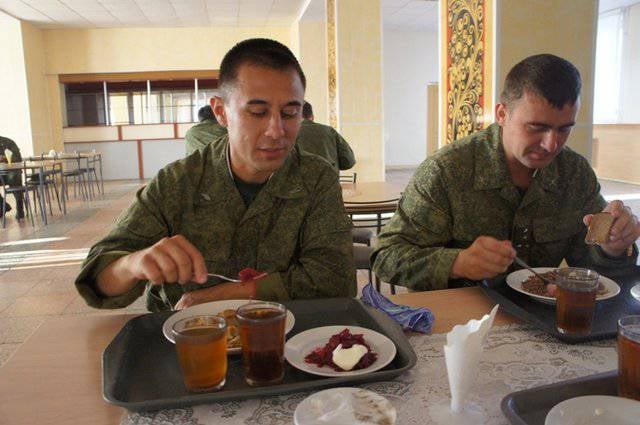 Forces remain only to get to the room: 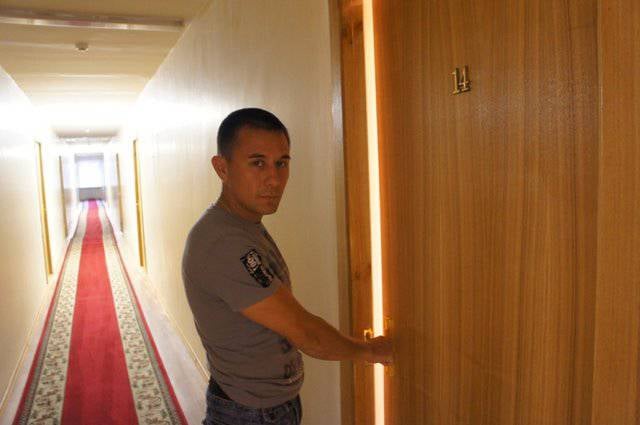 This was the day a simple officer of the Russian army. This day, of course, is very different from the usual routine - Starley Zaripov says that they do not work in the army, but serve, and therefore there is simply no time frame for the working day. He is an ordinary guy, but he chose for himself the difficult profession of the military and honestly does his job. He says that there is something to strive for and there are no impossible tasks.

In general, it was incredibly pleasant to spend two days surrounded by real men - the best officers of our country!

PS - in the evening we with the crew sent to Moscow, and only this morning we found out about the results of the competition. In his category - “the best officer of a tank company” - Arthur Zaripov won first place.

We are in Yandex Zen
Special Purpose Triathlon 2013 Competitions
Sniping competitions dedicated to the Day of the Gunsmith
3 comments
Information
Dear reader, to leave comments on the publication, you must to register.