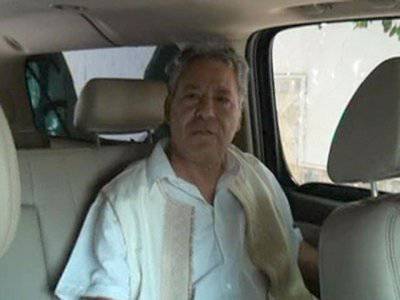 New Libyan authorities arrested one of Gadhafi’s closest associates, Ahmed Abdullah Oun, in Tripoli. He supported the colonel since the military coup 69 year, as a result of which he came to power. Now Oun is in prison twenty-five kilometers from the capital, and in his house investigators are conducting a search.

The siege of the half-home town of Sirta continues. Despite the acute shortage of ammunition, the population has for several weeks refused to lay down weapon. According to eyewitnesses, the situation in Sirte is close to critical.

“The city lacks gasoline and water. There is no electricity and communication for a long time. And over time, the situation is only getting worse,” said a local resident, engineer Yasser Masmir.

Meanwhile, the troops of the new Libyan authorities are preparing to storm the city of Bani Walid. Muammar Gaddafi and his sons, Seif al-Islam and Saadi, are allegedly hiding there, reports Russia-24.

Earlier, representatives of the Transitional National Council held talks with supporters of the former leader of the Jamahiriya, but they were not crowned with success. The elders set a condition that only unarmed people would enter the city, but this did not suit the opponents of Gaddafi.