You need to leave Afghanistan, but how? 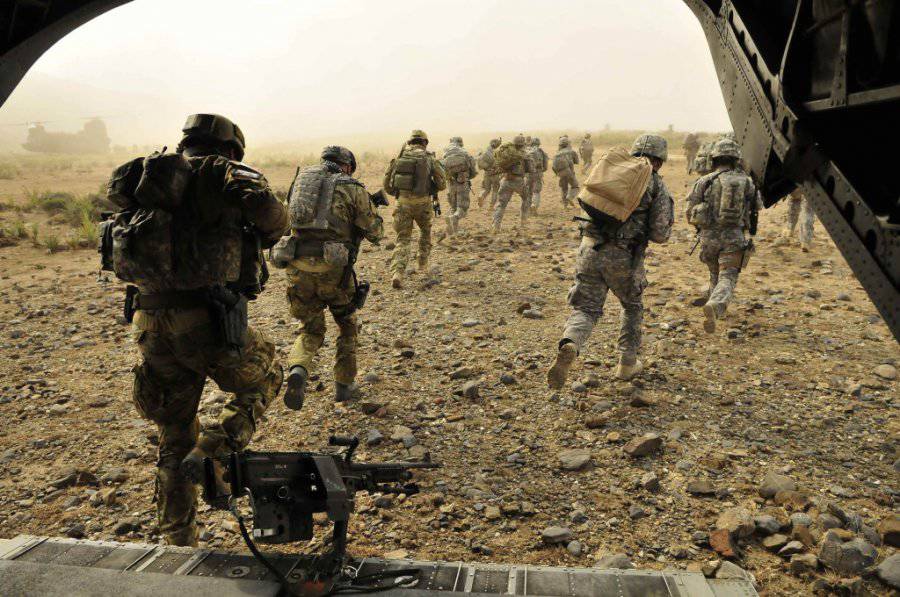 The program adopted by the Socialist Party is very clear: the French soldiers have nothing more to do in Afghanistan. However, France, which supported the intervention that allowed the government to expel the Taliban from Kabul and neutralize Bin Laden, cannot be limited to one-sided withdrawal. The holding of a conference in Paris for all the participants in the Afghan drama, which many would like to put an end to today, would have made it possible to break the deadlock. Such could be the first international initiative of the president from the left forces, if he succeeds in obtaining his election in the 2012 year.

Although it is quite easy to identify the main players (the “democratic camp”, the Taliban and Pakistan), all of them apparently have different goals. President Karzai wants to remain in power, but the existing anti-Taliban coalition seeks to retain the exclusive right to determine the future of the country. The Taliban, united by the concept of the Islamic state and the rejection of any presence of foreign forces, are the main unknowns in the Afghan equation. Pakistan, in turn, is obsessed with only one idea: the defense of borders.

Among the secondary players, unity is also not visible. India fears terrorist attacks by radical Muslim groups and regularly tries to put pressure on Pakistan through Kabul. Iran, a predominantly Shiite state, seeks to achieve recognition and a role consistent with its great past: by intensifying its activities in Iraq and among the Afghan Hazaras (they are also Shiites), he wants to expand his zone of influence. Saudi Arabia, for which the main thing is to control oil, the establishment of the Taliban regime in Kabul would bring a considerable advantage: this would advance the process of Iran’s Sunni entourage with its Wahhabi radicals.

As for the great powers, the United States just wants to put an end to a war that has become too unpopular, too expensive and hopeless. China, on the other hand, is more likely to pursue its own imperial interests: Afghanistan is worried about frankly little, which is not to be said about neighboring Pakistan. Finally, from the point of view of Russia, the Islamic issue is of critical importance, both because of the situation in the Caucasus and in view of the events in the Muslim republics of the CIS.

In other words, everyone has their own interests, but this does not mean that we are not able to determine the boundaries of mutual concessions that would give a chance for the success of the conference in Paris. The main thing here is the stabilization of Pakistan, in the absence of a treaty with which any combination in Kabul is doomed to failure. Its pledge is recognition and guarantee of inviolability of borders, participation in the negotiation process of a non-aggression agreement with India, as well as the cessation of all support for the Taliban. With regard to Afghanistan, the key points of the treaty may be as follows: the Taliban’s agreement to comply with the current Constitution of Afghanistan, the administrative decentralization of the country (up to the transition to a federal system) and, of course, universal recognition of the modern borders of the state. In addition, a prerequisite for success will be a long-term presence on its territory of the UN observation forces, on whose shoulders control over compliance with the agreements will fall.

We are in Yandex Zen
Afghanistan and Pakistan are US allies
Battle without a win
12 comments
Information
Dear reader, to leave comments on the publication, you must to register.