A sober look at Russian weapons 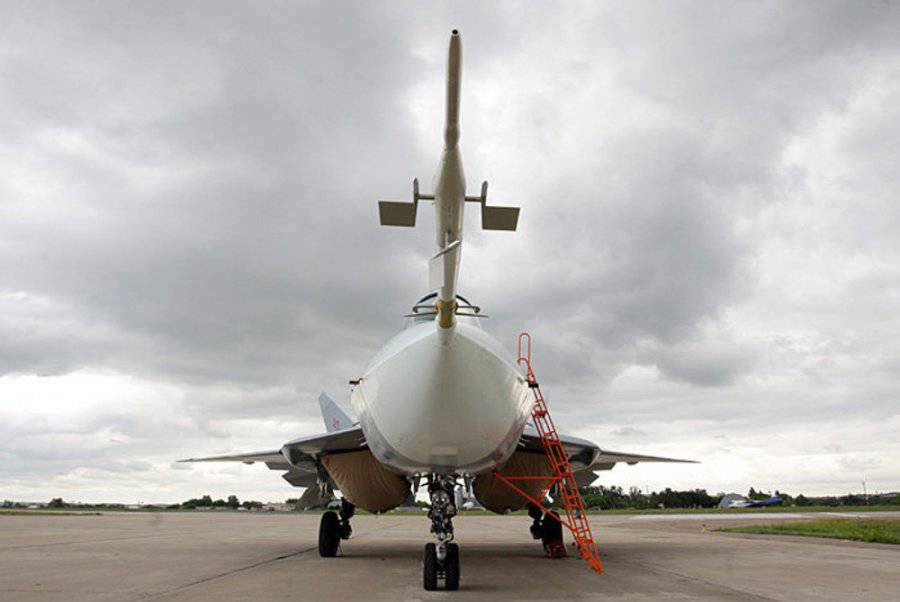 The arms race seems to be somewhere behind, but talking about the balance in the field of modern military technology does not go away from the mouth of both specialists and quite ordinary people. This year, possibly due to the fact that the cost of the military budget was theoretically increased several times, at various exhibitions and during the presentations new items of domestic military developers were demonstrated. By the way, the word “theoretically” came up not by chance, because, as you know, in Russia, any adopted law does not mean at all that all its main points will be executed precisely and on time. Often, it can be heard on television screens that public sector wages will be increased by a certain number of percent, military personnel will be provided with housing until the beginning of next year, but later it turns out that all this turns out to be interpreted in a different way. That reason is the sabotage of local authorities, the open-minded populism of politicians, and even that all together.

So the Russian army seems to be arming itself at a very solid pace. At one of the recent exhibitions, a new kit for a special unit soldier was demonstrated, the fighter of the PAK FA series almost flew into the MAKS-2011, the new T-90C will be shown to Vladimir Putin in Nizhny Tagil the other day. In theory, one should rejoice in such progress by the army, but for a close-up of enthusiasm a closer look at the situation does not always contain prerequisites.

To begin, let us touch on all the same protective kit, which was romantically called "Permyachka." This “Permyachka” is essentially not the fact that a new type of military equipment of a fighter, and even falls under the section of production plagiarism. The French military have already found in the Russian Permianka features that are very similar to their design, which is already used by the tricolor army of Mr. Sarkozy. And, indeed, in designing the costume, either the principles “borrowed” from the West were used, or it was our developers who decided to “invent the bicycle” independently of others. In general, be that as it may, the fact remains that “Permyachku” cannot be considered something truly outstanding from the point of view of security or armament. And the question of when this military kit will go to military units and directly get to the fighters, while only open. Some people call 2013 a year, others push it back to 2015, others just don’t undertake to predict, because any modernization forecast in Russia may run into unintended difficulties.

At the August presentation in Zhukovsky, when the promising T-50 fighter with partial stealth technology did not take off at the right moment, they again spoke about the crisis in the Russian defense industry. It’s not even the fact that the pilot had to shut off the engines due to an emergency situation, the fact is that the plane reminded someone of the “novelty” many years ago. Experts in one voice began to say that the T-50 is practically “written off” from the Su-47, which, in turn, was developed for many years and is also morally obsolete. If T-50 is really a descendant of this fighter, then we can state the situation of complete stagnation in the Russian production thought. Whether the aging galaxy of aircraft designers of Russia has "written out", or simply these people want to get a certain income, spending a minimum of strength, talent and funds. If the first is confirmed, then we are threatened with the inevitable reforming of the system for training engineering personnel for the military industry, and if it is the second, then all this is more like the use of allocated funds, to put it mildly, not quite as intended. It is just the same as if you were paid to invent a new refrigerator, and you would take an old one, change its shape a bit and give a massive presentation with an enchanting advertising campaign. In principle, most of the world's new products appear exactly on this principle.

But in the case of such an approach to the development of the defense complex, one can begin to forget about full-fledged competition with a potential adversary. You can generally lock yourself in each one in his garage and “invent” his own views. weaponsBy altering everything that had already been created. But, as you know, how many do not alter the engine, its resource still remains the same. It is necessary to change the approach to the creation of competitive weapons.

The tendency to use old equipment or its inappropriate modernization can provoke a situation in which our “defense industry” will become a world laugh. If only twenty years ago, a rare person allowed himself to make jokes about domestic weapons, today jokes about “new” Russian developments are already being circulated.

A recent series of accidents with spacecraft launched from the Baikonur cosmodrome confirm that all is not well in the military space industry. It turns out that even the change of the head of Roskosmos did not help, and everyone thought that it was precisely the head of the space department who specifically “sawed” the legs of the missiles ... We were very lively discussing the American problem with Shuttles and were proud that our “Progress” is reliability itself. But time makes us rethink the situation. The United States is already close to creating new ships that will be equipped for space flight, while we still don’t understand how it is our missiles, the principle of which are already hopelessly outdated, suddenly began to fall like pears under a hail.

I would like to hope that the recent incidents with the Russian military and space technology will force us to look at the modernization of the industry with a really sober look.

We are in Yandex Zen
Projection of force
Victory Parade: expected news
27 comments
Information
Dear reader, to leave comments on the publication, you must to register.