About Libya and Russia 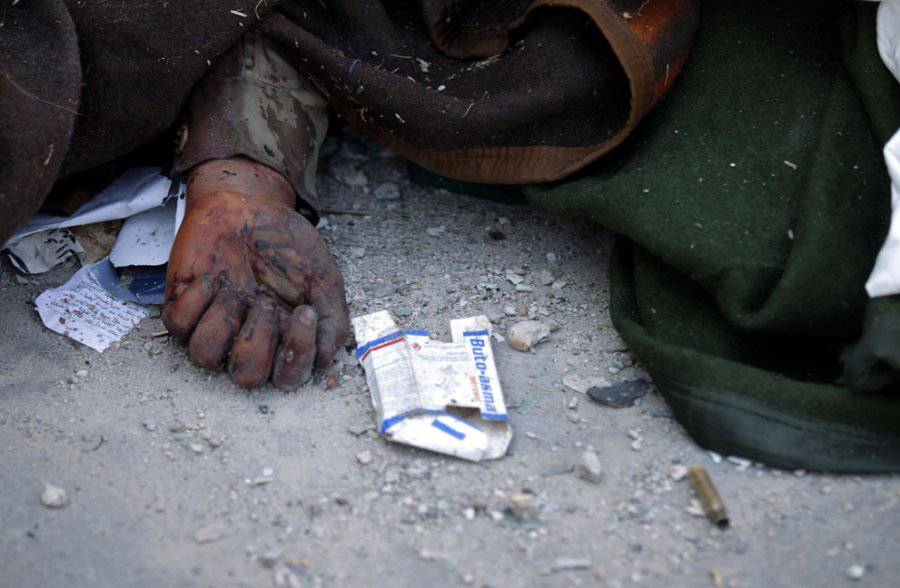 Events in Libya have become an excellent lesson for sensible people in Russia. We saw a massacre in Tripoli, when blacks were killed only for the color of their skin, and the valiant “rebels” were killed. We saw destroyed buildings, closed shops, people dying due to the lack of medicines ... We see that people prepare food on firewood, because there is no more centralized gas supply, there is no water supply. But there are “cart” on the streets with anti-aircraft installations and large-caliber machine guns, there are a lot of armed people on the streets of cities ...


Remember how it all started? Libya was considered one of the most stable and prosperous countries in Africa. There, people did not die of hunger and lack of water by the thousands, Islamic militants did not kidnap people, tribes and clans did not arrange bloody clashes. In Libya, there was no social base for "protests", for "revolution", the so-called "Revolutionary situation". The population was provided; many in Russia would envy the level of wealth of the Libyans and the benefits Gaddafi provides them. People who are currently killing each other will receive (or rather, have already received) a sharp decline in their standard of living, although quite recently they sat in a cafe where they drank coffee and discussed newsand no one knew that they would soon open the Libyan front. Only some of them knew about it in the silence of the offices of the Western powers.

And now the citizens of Libya are busy demolishing the remnants of their former peaceful, prosperous life. And they are not waiting for “freedom”, not “universal happiness,” but a very long list of “life changes”, among which there are no positive ones. When the war is completely over, Gaddafi will be killed or caught, and all the cities that remained loyal to their leader will be destroyed, it will become clear that all the benefits that provided people with a “bloody criminal regime” have ended.

We must all clearly understand that we are facing the same choice. Our country has long been included in the same “black list”. Russia is also planning to "democratize", "modernize", deprive the Arctic, "belonging to the whole world of Siberia" and other "unfairly captured territories". This fact does not even hide. The next “popular front” will be created, and then people will very convincingly explain why they should go there. The liberal opposition and the Western media will present evidence of the “bloodyness” of the regime, the need for its overthrow, etc. The reason may be another “Russian march”, or a major inter-ethnic clash with a mass of victims. After that, they will impose sanctions. An economy based on the supply of resources abroad will collapse and a wave of discontent will cover the whole of Russia. Our state will lead to the next "Golgotha."
What to do? Stalin said more about this - not to succumb to provocations by the West and its internal guides. Along the way, at least minimally organize yourself - remember the course stories: the years of the Civil War and how it turned out for ordinary people.

It is clear that the integration scenario of the former post-Soviet space is more acceptable for us. Alexander Lukashenko is right when he speaks of the need to deepen cooperation in the field of external and internal defense of at least some republics. But will his voice be heard? 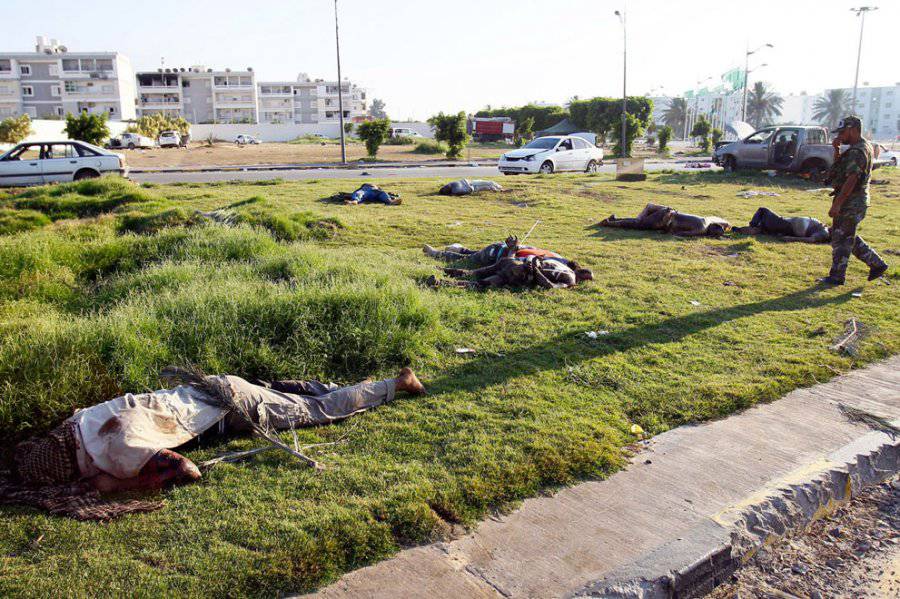 We are in Yandex Zen
Winners are not judged?
21 comment
Information
Dear reader, to leave comments on the publication, you must to register.