December 16 2014
7
Caspian Naval Air Defense flotilla repelled the attacks of the conditional enemy on the exercises, reports RIA News with reference to the press service of the Southern Military District. 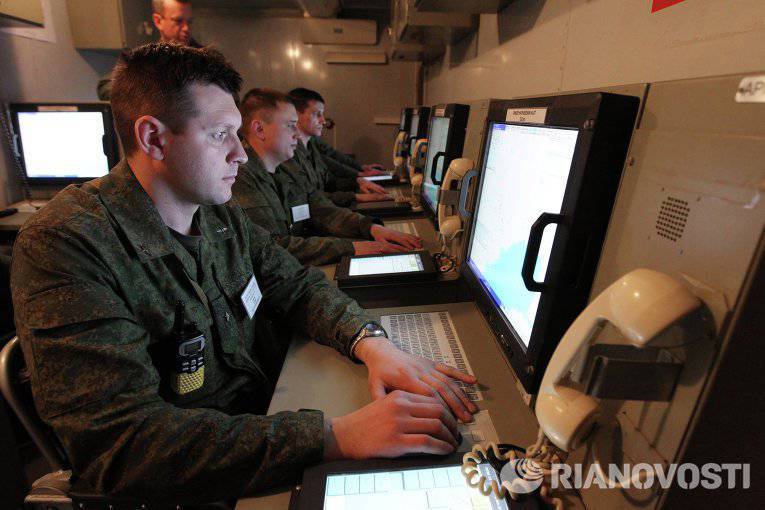 "The duty shift of the territorial control center of the Caspian flotilla conducted a joint exercise with the control centers of ship connections and ship calculations on air defense with a reflection of the attacks of the enemy's air," the press release said.

According to the legend of the exercises, "radio surveillance tools revealed a massive take-off aviation conditional enemy from airfields located near the borders of the Russian Federation. "

"During the exercise, the duty shift of the flotilla control center worked out the management of air defense forces and equipment when repelling enemy air strikes against basing sites and ships at sea," the military district said.

According to the press service, "duty crews of four control centers of formations and units and about 20 surface ships, boats and ships of the flotilla, including rocket ships Tatarstan and Dagestan, small rocket and artillery ships Grad Sviyazhsk, Uglich, Volgodonsk, Makhachkala, Astrakhan.