December 15 2014
1
Since the late nineties, several US companies have been developing new guided missiles, in the construction of which unguided rockets are used. This approach allows you to create weapon with sufficiently high performance, maximally simplifying and cheapening its production. In 2004, the Turkish company Roketsan added to the list of companies involved in such projects. 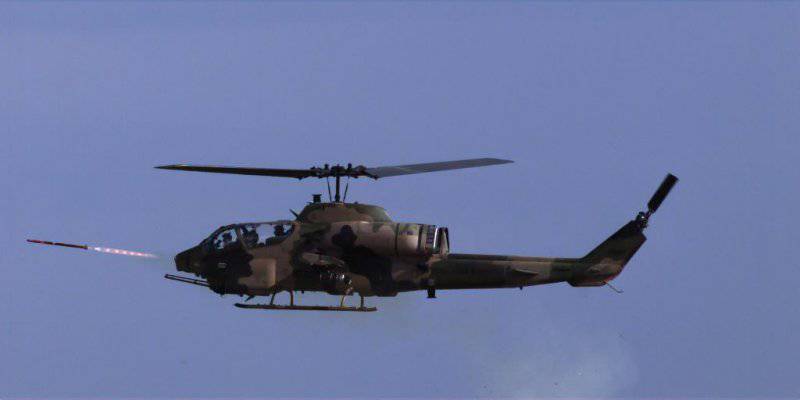 After reviewing the foreign developments, Turkish specialists began to create their own similar project. Perspective small-sized guided missile called Cirit ("Dart"). As the basis for the new ammunition was selected unmanaged missile Hydra 70 US development. These weapons have been actively used by various countries in recent decades as a means of defeating various targets, from manpower to fortifications. In addition, by the time the Cirit project began, American companies had achieved some success in developing guided weapons based on the Hydra-70.

The development of the project Cirit took several years. The rocket was first shown at 2007 at IDEF. At the same time, the first details of the project became known, as well as the characteristics of the promising rocket. It should be noted that the base missile used has affected the characteristics of the guided munition. In terms of its parameters, the Dart is approximately similar to other weapon systems developed on the basis of the Hydra 70.

The main element of the Cirit missile system is a control unit mounted on a basic unguided rocket. The control unit has a cylindrical body with a head fairing and folding rudders. In the tail section of the block there are fastenings for installation on a basic unguided rocket. In order to simplify the manufacture and operation of the rocket "Dart" has a specific layout. In fact, in the manufacture of guided munition unit with electronics and rudders installed on the head of the base "Hydra-70".

The Cirit head has a laser guidance system receiver. Behind it is the control equipment, steering wheels and their drives. Behind the control system is the combat unit. The middle and tail parts of the hull are cast as a solid propellant rocket engine. The Cirit rocket is widely used units of unmanaged basic ammunition. The Mk 66 engine with a charge of solid fuel weighing 6,2 kg is proposed as a power plant. 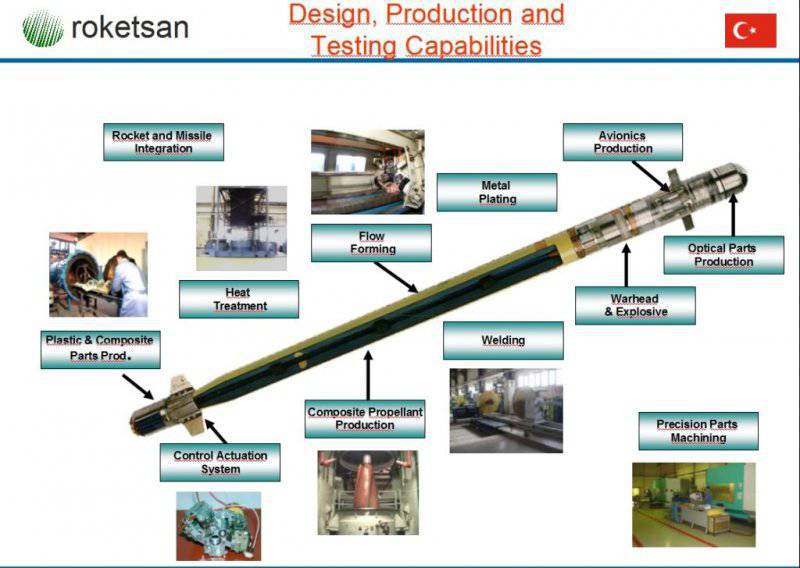 After installing the control unit, the length of the rocket increases from 1 m to 1,9 m. The caliber of the re-equipped rocket remains the same - 70 mm. To stabilize in flight, the rocket retains folding planes in the tail section. Control is carried out using X-shaped rudders, laid back on the flight. Before the release of the rocket from the steering wheel, they are located in special slots in the hull. Starting weight missiles Cirit - 15 kg.

An interesting feature of the Dart missile, which distinguishes it from some other guided munitions based on the Hydra 70, is the ability to use several warheads of various types. Depending on the type of target being attacked, the missile can carry a high-explosive, cumulative or incendiary warhead. Thus, the Cirit rocket is capable of not only hitting the target with high accuracy, but also hitting it with the most suitable warhead.

Cirit rocket is equipped with a combined guidance system. In the initial part of the flight, the control is carried out using an inertial system that keeps the rocket on a given course. Search and attack targets in the final segment of the flight is carried out using a laser homing head. Automatics looking for a target by a laser tag and pointing a missile at it. Thus, the guided missile "Dart" for effective work needs third-party target designation. The target can be marked by ground units or aircraft, including an aircraft or a rocket carrier helicopter.

Due to the limitations imposed by the solid-fuel engine used, the Cirit rocket is capable of hitting targets at ranges of no more than 8 km. The minimum launch range - 1,5 km. It should be noted that the actual launch range may exceed the stated. So, the American Lockheed DAGR rocket, which is a direct analogue of the Cirit, when launched from a height of 7 km can hit targets at ranges up to 12 km. It is alleged that the Dart missile in the entire range of ranges is capable of hitting targets of size 3x3 m.

Cirit missiles can be launched using all existing launchers with tubular guides of 70 mm. However, Roketsan has developed a new launch system in collaboration with some related companies. The “smart” launcher allows the onboard equipment of an aircraft or helicopter to communicate with the missile control system and monitor its operation until it leaves the track. 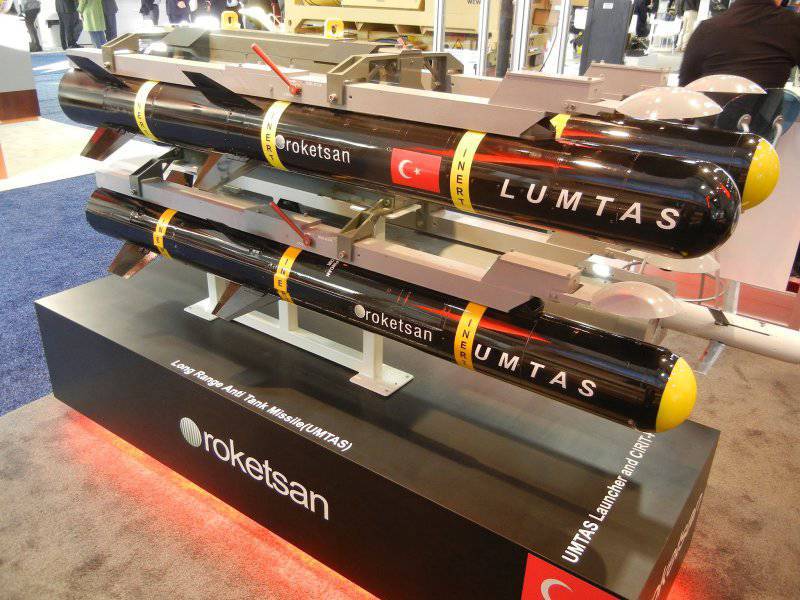 The development of the Cirit project ended in the 2009 year, and the trials soon began. During the test launches, AH-1W Super Cobra attack helicopters were used as a platform. During the first launches, stationary conditional targets were attacked. In the framework of the first stage of testing, the calculated accuracy characteristics were confirmed.

12 January 2010, the first launch of the Dart missile at a moving target. The conventional target moved at a speed of 60 km / h, the attack helicopter developed the speed of 220 km / h. The rocket successfully spotted a target and attacked it. Further test shots at moving targets were deemed successful.

Cirit missiles can be used by any aircraft and helicopters capable of carrying launch blocks for unguided Hydra 70 missiles. So, the first carrier of these ammunition was the helicopter AH-1W Super Cobra. Since 2011, Roketsan has worked with Turkish Aerospace Industries to integrate the smart launcher into the armament of the T-129 helicopter.

In 2011, the Cirit missile system was adopted by Turkey. New guided missiles complement the armament of AH-1W helicopters, and in the future should be used with T-129 helicopters. In 2013, the company Roketsan received an order of almost $ 200 million worth of the United Arab Emirates army. The number of ordered ammunition is unknown. His interest in the new Turkish missiles showed the Australian Air Force. There are agreements with Airbus Helicopters (formerly Eurocopter) and MBDA. The purpose of these agreements is the further development of Dart missiles and their introduction into the armament complex of modern European helicopters.

We are in Yandex Zen
Dart number 408
Guided missile APKWS II (USA)
1 comment
Information
Dear reader, to leave comments on the publication, you must to register.