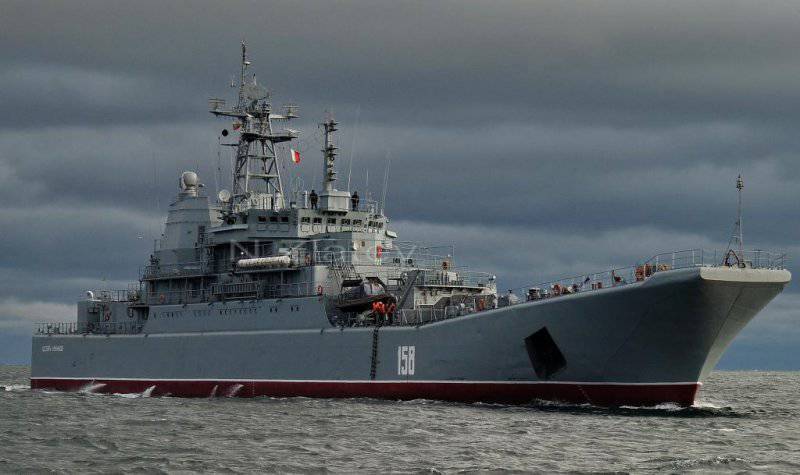 "The mechanisms we had in good condition and repair were carried out qualitatively, but the crew was not formed at the time of the transition, because we carried out repairs with reduced staff, in Varna there were only about 30 percent of the crew," explained Roman Kotlyarov why the ship returned in tow.

Towage took place in difficult weather conditions. "We were pretty shook on the" long wave, "and the ship was light, without ammunition, without armament, without armored vehicles and airborne troops, with fuel and water," the ship's commander noted.

“The repair was serious, he touched the whole ship,” said Roman Kotlyarov. “Great work was carried out on the X-NUMX warhead. In particular, two main engines were repaired, three diesel generators, new boilers were supplied, and, in addition, galley equipment. The cabins of the officers, the troopers of the troops, the canteen of the personnel, latrines ... In short, residential and office premises were repaired. A large amount of hull work was carried out. "

Now the crew of "Caesar Kunikov" is replenished with the missing military personnel and is preparing for the delivery of the first course task.

The large landing ship BDK-64 of the 775 project was built in Gdansk (Poland) and put into operation in the autumn of 1986. 10 May 1989, the ship received the name "Caesar Kunikov" in honor of Major Caesar Lvovich Kunikov, who in 1943, for his brilliant leadership of the amphibious operation and the courage and bravery shown at that, received the title Hero of the Soviet Union posthumously. 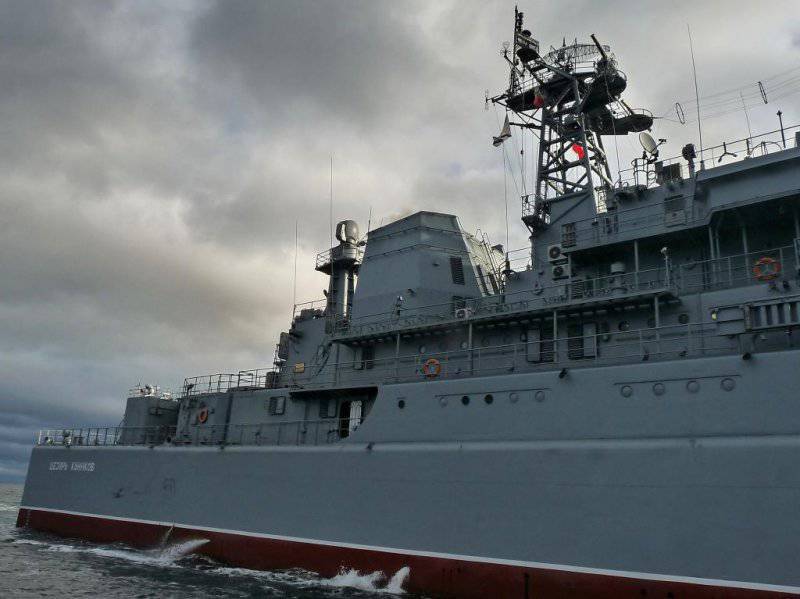 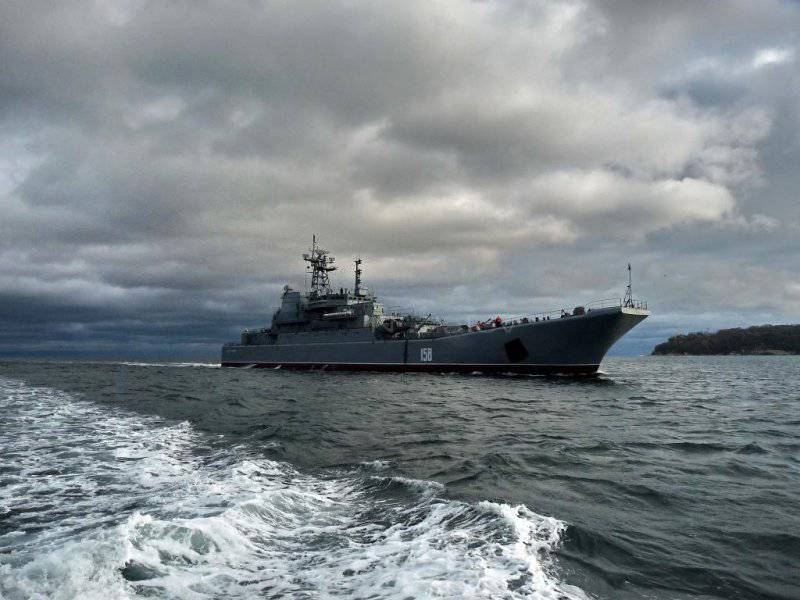