Progress PLA worried about the Pentagon 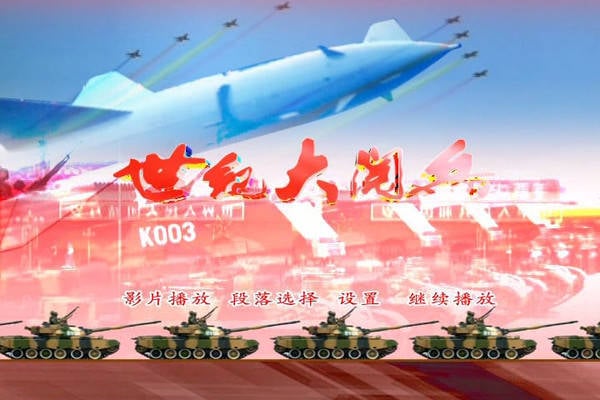 Last Wednesday, the Pentagon reported to the US Congress on the state of affairs in the Chinese armed forces. In particular, the achievements of Chinese military developers over the past year were analyzed.

The report has a clear concern that the Chinese Communist Party is undertaking systematic work to finance the PLA (People’s Liberation Army of China) with a view to rearming and modernizing it. It cannot be said that the US military department fully perceives the Chinese army as its potential adversary, but the inherent cautiousness of the Americans is also evident. Thus, the representative of the Pentagon from the rostrum of the Congress said that already today the PLA has quite powerful MLRS, it is developing a new long-range ballistic missile capable of destroying targets, including in the United States and possessing a serious warhead. In addition, Chinese developers already this year presented a prototype aircraft, created on the basis of stealth technology. The speaker also claims that China has conducted a series of tests of its new marine technology, in particular, a modernized Soviet aircraft carrier.

In addition to the military gains openly demonstrated by the Chinese, the country, as the Americans say, is working on secret developments. In the context of modern globalization and the improvement of tracking systems, it is almost impossible to hide such activity from other countries.

The Pentagon is also worried about the fact that the Chinese military are leading the so-called cyber warfare, trying to get hold of the information contained on the hard drives of the PC of their potential adversaries. The military official did not speak directly about the theft of materials by the Chinese in cyberspace, but the notorious resource WikiLeaks has already published several articles with facts about the diversion of materials from the US military servers that occurred in connection with the introduction of spyware into the system, allegedly produced in China. How much you can trust this data is not to be judged, but if such a leak took place, then the potential of the Chinese cyber system is really powerful. This may push the US military to new thoughts about the need to speed up information security as soon as possible.

China does not limit itself to ground and air military means. China’s plans have long been focused on outer space. Over the next 5 years, China is planned to increase its satellite constellation, including through military spacecraft with 100% filled with Chinese electronics.

The Pentagon also indicates a fairly high activity fleet China in the South China Sea, which can speak of a demonstration of forces neighboring Taiwan with China.

The report heard the words and a large percentage of outdated equipment, which is equipped with the Chinese army. However, the great progress of recent years in terms of updating the military-technical potential in China was also noted by the Americans.

We are in Yandex Zen
PLA Navy Opportunities to Combat Carrier Strike Groups. Part 2
85 years of the People’s Liberation Army of China. What came to?
31 comment
Information
Dear reader, to leave comments on the publication, you must to register.