December 1 2014
52
TsNIItochmash General Director Dmitry Semizorov said that the Swift pistol, which, according to the developers, was to be the main short-barreled weapons in the Russian Armed Forces, failed the tests at the Central Research Institute of Precision Engineering, refusing to work on the first tests. 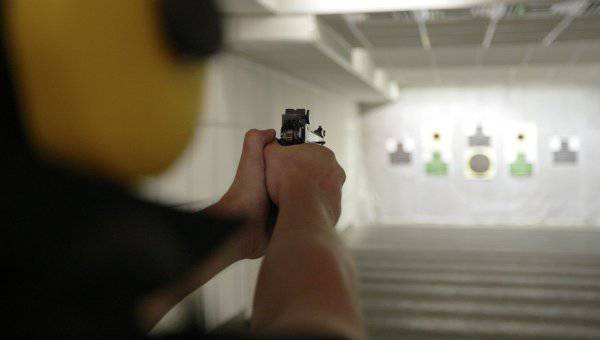 “Trials of the Swift pistol began and ended. The gun showed its inconsistency in terms of being offered to our military consumers, ”Semizorov quotes. "Lenta.ru".

Meanwhile, the general director of Arsenal Firearms, which developed the pistol, said that they had eliminated the initial observations, but there were no repeated tests of the Swift.

“The tests were conducted more than a year ago, why now it is about this that they started talking, it is incomprehensible to me. Tests were carried out. In the course of the test, we received some observations that we have eliminated. But further, with the corrected remarks, we were not given tests for some reasons that were incomprehensible to us, ”the RIA quotes him. "News".

The CEO noted that the tests were carried out on all the requirements put forward for Russian weapons. In this case, any new gun may show unsatisfactory results and go for revision.

“After we were not allowed to promote this pistol on the Russian market, we began to produce it and passed all the tests according to the NATO scheme in Europe. (...) We are ready to continue testing our pistol, it is completely refined in accordance with the comments we received. We are ready for any competitive tests that will be offered to us, ”Pchelkin added.