Iran is going to sue Russia 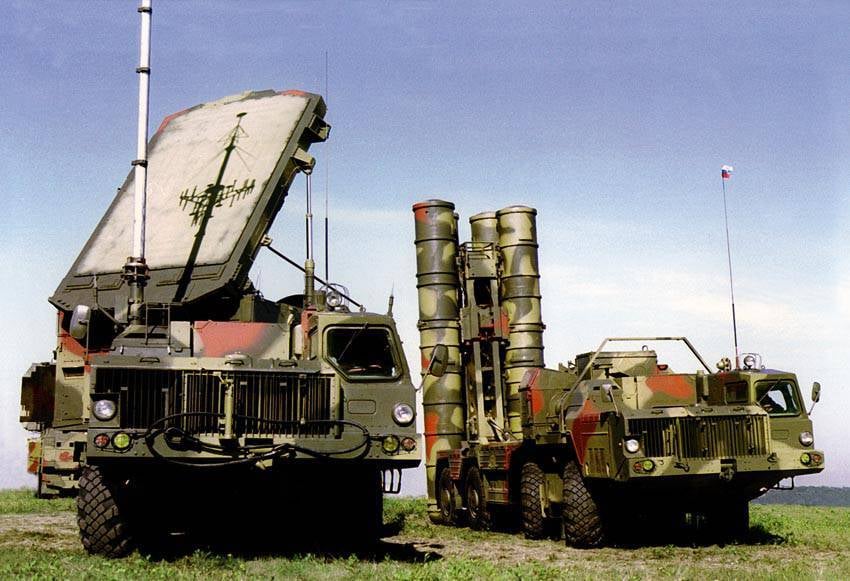 Many people were shocked by the words that Iran had decided to sue the Russian Federation the day before. “So much for the friendly state,” they said on the sidelines. Let's try to figure out what the matter is, and what caused such righteous anger from Mr. Ahmadinejad.

So, the whole point of the issue is that, according to the resolution of the UN Security Council, Russia has stopped the supply of C-300 complexes to Tehran. But the agreement on the supply of arms between the two countries was signed, and the contract on the part of Iran was paid. On the one hand, the claims of Iranians can be understood. But Russia considers itself to be a full-fledged subject of the global legal space, and, therefore, must comply with all resolutions and resolutions adopted by the higher authorities, such as, for example, the UN Security Council.

The Security Council resolution of June 2010 unequivocally says that Iran, in connection with the continued deployment of its nuclear program, is prohibited from supplying various types of weapons, including rocket systems. Prohibited and technical assistance to the Iranian side for the operation of military equipment. Russia took all these words as a ban on the supply of the C-300 complex. But Iran did not see in the resolution a specific indication that it is C-300 that it is strictly prohibited to bring into the country.

The situation could come to a real legal deadlock: on the one hand, the contract, on the other - a ban from the UN. It was here that the Iranian partners decided to make, as they say, a knight's move. The Iranian ambassador to our country said at his press conference that the Russians must correctly understand the initiative of Tehran. Reza Sajjadi told reporters that the lawsuit will allow Russia and Iran to continue the partnership at the same level of supply. Everything looks somewhat confusing, but the ambassador continues to clarify the essence of the matter. It turns out that in this case the International Court of Justice “obliges” the Russian side to fulfill its part of the contract, that is, to make a court decision on the resumption of the C-300 shipment.

Earlier, representatives of Rosoboronexport stated that Iran should not worry. According to the head of the concern Anatoly Isaikin, all deliveries will be resumed as soon as possible, as soon as the sanctions are revised or completely lifted. But Iran did not wait for this day, which, as they say, may never come, but put forward its own version of the solution to this stalemate.

The case is now for the International Court of Justice. If this organization is truly independent, then the decision must be made in favor of resuming the fulfillment of the terms of the contract. The whole complexity may lie not so much in the engagement of the court, but in the fact that the court may face the “problem” of the very prohibitive Security Council resolution.

It should be noted that the very idea of ​​using the International Court of Justice as a possible opposition to the resolutions adopted is a real precedent in world law. A positive decision of the court, if adopted, will cast doubt on all decisions of the UN Security Council, and, therefore, the need for its continued existence.
Ctrl Enter

We are in Yandex Zen
Situational analysis of the death of the MH17 flight (Malaysian Boeing 777), made on the basis of engineering analysis from 15.08.2014
Memo to mercenaries in Africa
15 comments
Information
Dear reader, to leave comments on the publication, you must to register.