November 28, 2014
23
The Vietnamese Ministry of Defense TV channel QPVN showed a report on the launch of the Israeli IMI EXTRA high-precision missile, which is in service with the 685 coastal missile and artillery brigade of the country's naval forces. This is reported by the blog. bmpd with reference to soha.vn. 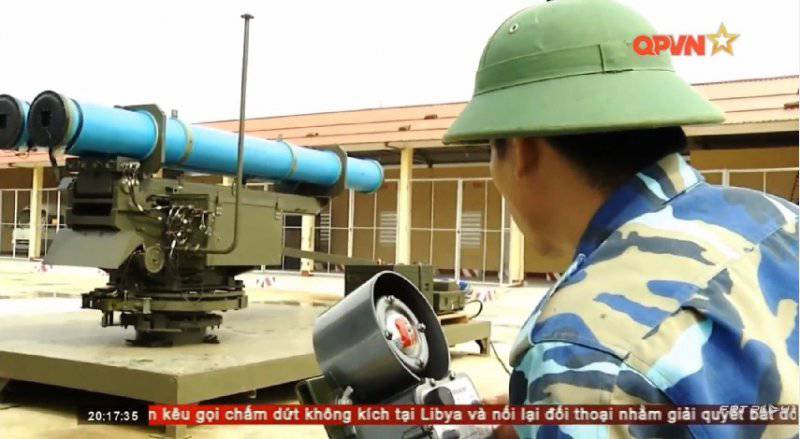 The Vietnam-Israel talks on the acquisition of EXTRA missiles have been previously reported. The television report, apparently, is intended to testify the fact of receipt of this weapons to Vietnam. 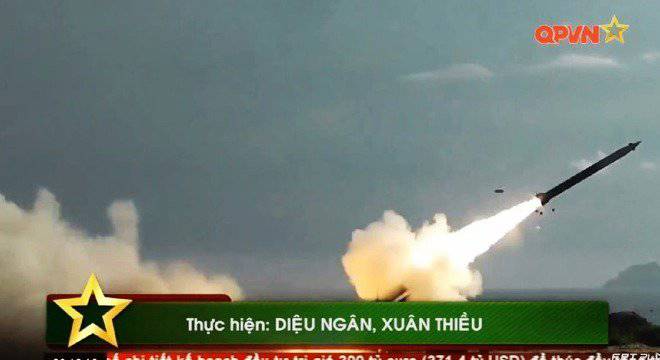 In addition, the television report was told about the use of Defense Aeronautics Systems' Orbiter 2 Israeli drones for reconnaissance and target designation. 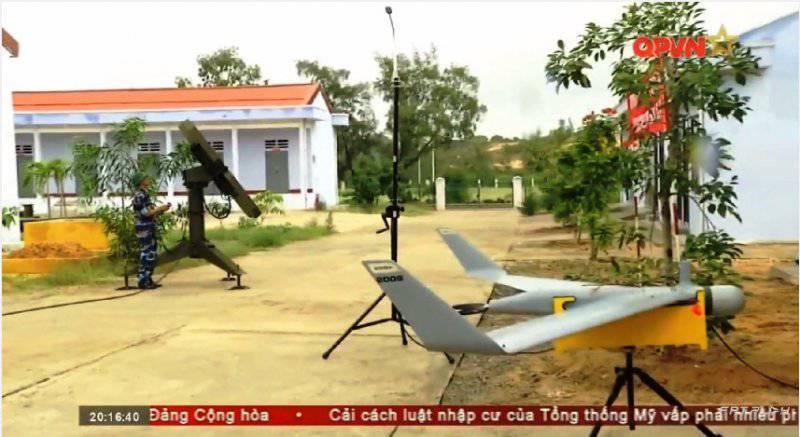 According to the Vietnamese Internet resource, the country's Navy "has four coastal missile and artillery brigades - 679, 680, 681 and 685." 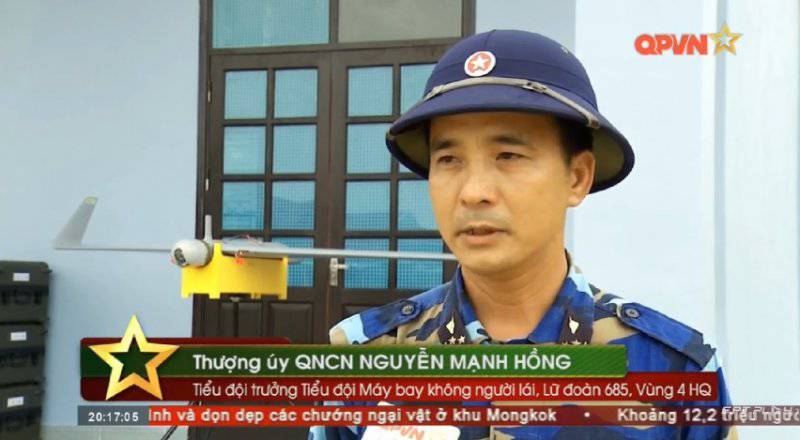 The author of the publication notes that the EXTRA missiles in small batches as part of the universal MLRS "Lynx" were also delivered to Kazakhstan and Azerbaijan.