November 28, 2014
50
The burial of the dead Ukrainian military was found in the south-west of the Lugansk Republic near the city of Zelenopole. About it RIA News said a representative of the organization "Officer Corps" Alla Borisenko. 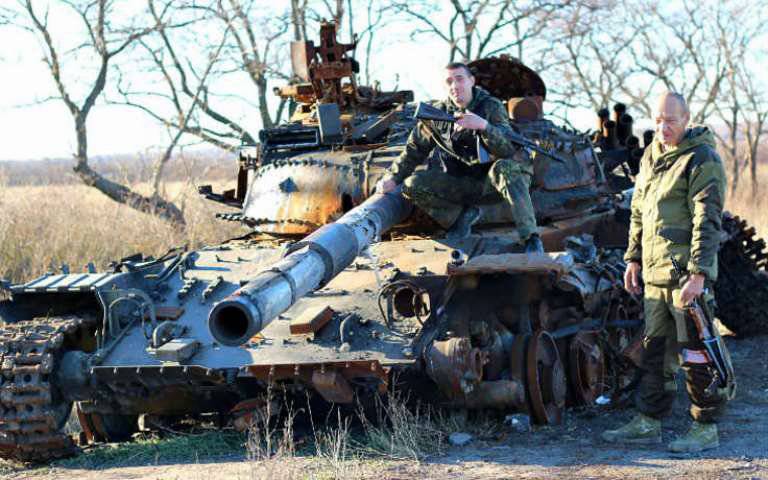 The “officer corps” is a Ukrainian public organization. Her main activity is to search for the bodies of the dead in the ATO military, in addition, staff assist in the exchange of prisoners. During the so-called truce, more than 160 bodies of military personnel were removed from the territory of only one DPR organization.

“Local militiamen found and informed us about the burial of two employees of the 24 th mechanized brigade, allegedly a major and a sergeant”, - told Borisenko. Security officers died about the month of July. Their bodies were removed and taken out of the LC.

The agency reminds that according to the latest UN information, 4,3 thousand civilians were killed during the conflict in Donbass, about 10 thousand were injured. As part of the agreements reached on September 5 in Minsk, the militia agree on and conduct operations to exchange prisoners, as well as hand over the bodies of the dead Ukrainian military to the Ukrainian side.
Ctrl Enter
Noticed oshЫbku Highlight text and press. Ctrl + Enter
Military Reviewin Yandex News
Military Reviewin Yandex Zen
50 comments
Ad