"CyberBerkut" got access to documentation relating to US activities in Ukraine

November 25, 2014
45
Hackers from CyberBerkut claim that during a visit to Kiev on November 20-21 by US Vice President Joseph Biden, they got access to confidential materials from the State Department. These documents with author's comments were published today on the site. cyber-berkut.org. 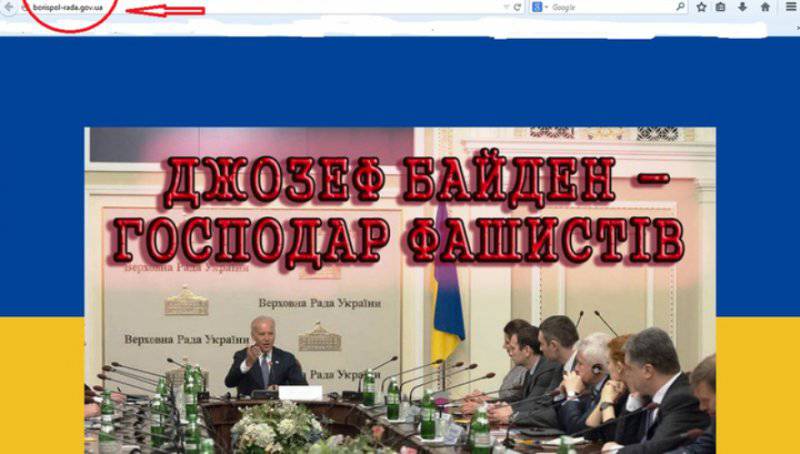 Text and documents are unchanged:
“We, the CyberBerkut, have already warned about the inadmissibility of Washington’s interference in the internal affairs of our country. We also repeatedly declared non-acceptance of the anti-people policy of the Kiev authorities, which made Ukraine dependent on the United States.

During the next visit of Joseph Biden to Kiev 20-21 in November, we got access to confidential materials of the State Department stored on a mobile device of a member of the American delegation.

Today we are ready to acquaint the citizens of Ukraine, the United States and the entire world community with documents revealing the real volumes and orientation of American assistance in “resolving” the Ukrainian crisis.

After studying only some materials, it seems that the Ukrainian army is one of the units of the US armed forces. Funding volumes shake their scale, and the decline of the Ukrainian troops - its depth. At the same time, hundreds of thousands of dollars go into the personal accounts of military personnel and are used by individual officers in personal needs. What will American taxpayers say?

Documents signed by Kiev and overseas officials speak for themselves:

One of the most amazing documents. The command of the Navy is asking the overseas owners to pay the travel expenses of the Ukrainian officers during the exercises conducted by the Pentagon in the Ukrainian territory. And where is the national pride? In addition, why transfer more than half a million hryvnia to the card account of the captain of 3 rank Denis Stupak is impossible to explain. Unless with the purpose to use uncontrollably, to hide from taxes, to personally enrich themselves? It will probably be interesting for Ukrainian and American journalists to find this officer and ask him a series of questions.

In continuation of the theme of the teachings of another document. This time, the Peter Sagaydachny Military Academy asks for reimbursement of expenses for travel and food for 11 of their officers and one civilian during the exercise. For everything about everything they want almost 53 000 hryvnia. Attention, question! Why are travel allowances for officers of the Navy make 1310 hryvnia per day, and for officers of the Military Academy named after Sagaidachny - 500 hryvnia? Sailors enhanced food laid? Or "who had enough conscience for what?" 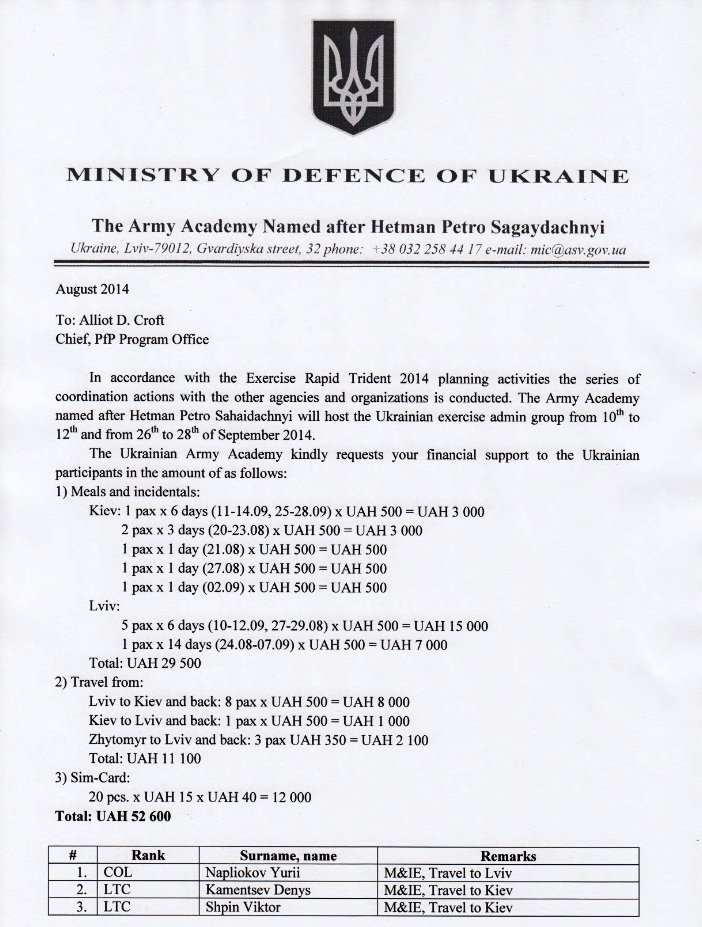 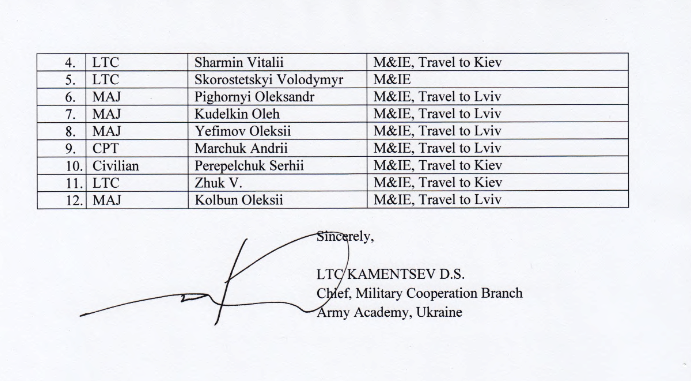 One of many documents confirming that the Ukrainian army is becoming a branch of the US Armed Forces. Cost volumes are impressive. It is particularly noteworthy that almost a million dollars is allocated for the creation of "linguistic laboratories" and the purchase of textbooks for them. Of course, this is exactly what the Ukrainian armed forces are in such dire need today. In English. To orders from Washington to quickly understand. 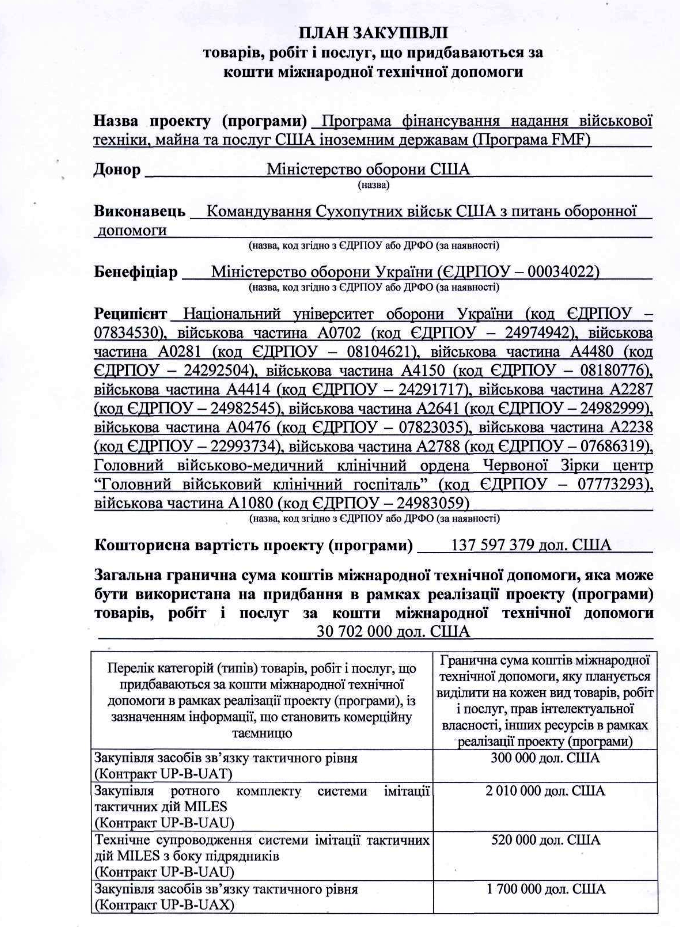 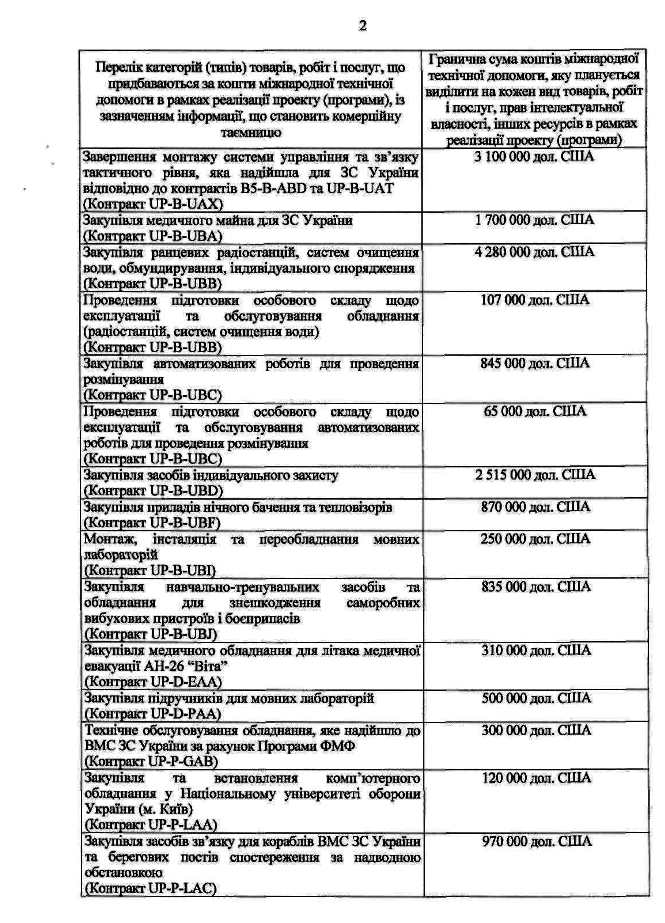 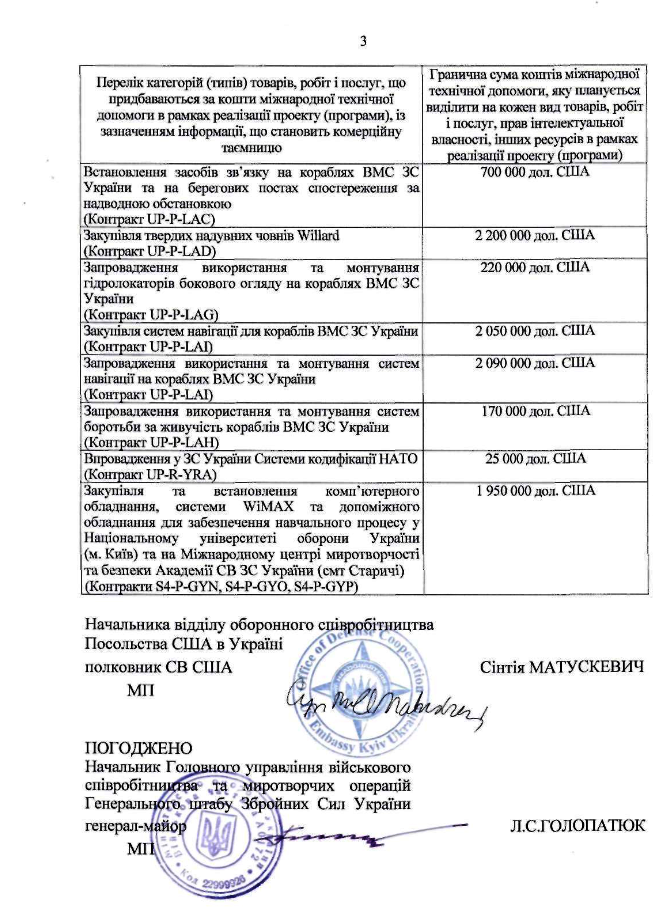 The document, which has the signature of both Barack Obama and John Kerry. The United States will supply the Ukrainian army counter-battery radars. This is what Petro Poroshenko repeatedly spoke of with pride. All that happened. Three whole radar worth about 400 thousand dollars. Pennies, that is, cents, compared to what the Defense Ministry of Ukraine actually receives from Washington. As it is not difficult to understand from the submitted documents, the US military assistance to Ukraine amounts to tens of millions of dollars. And who pays, that and orders music. 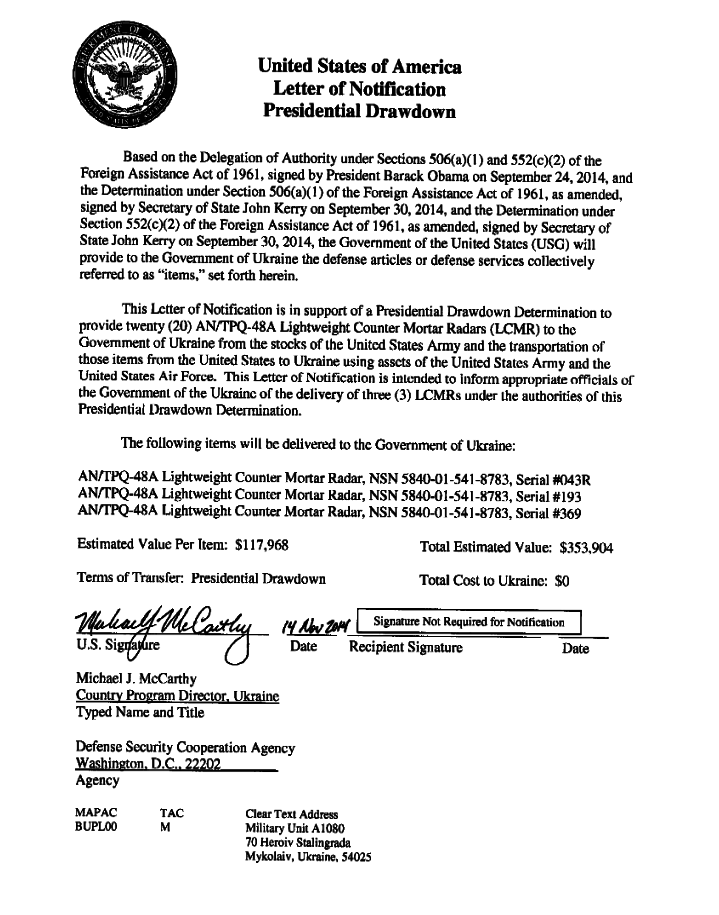 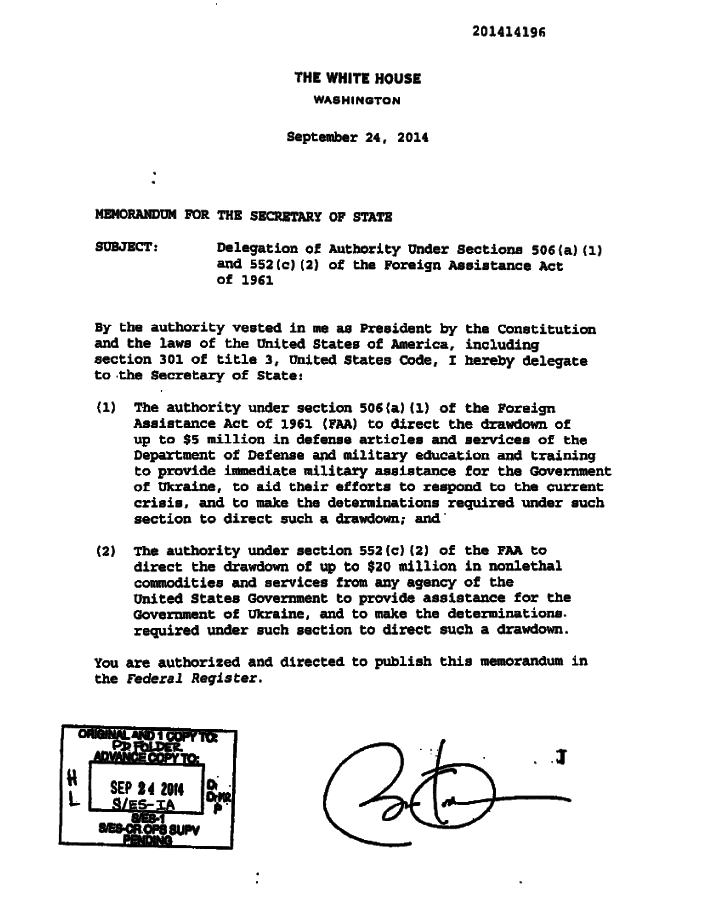 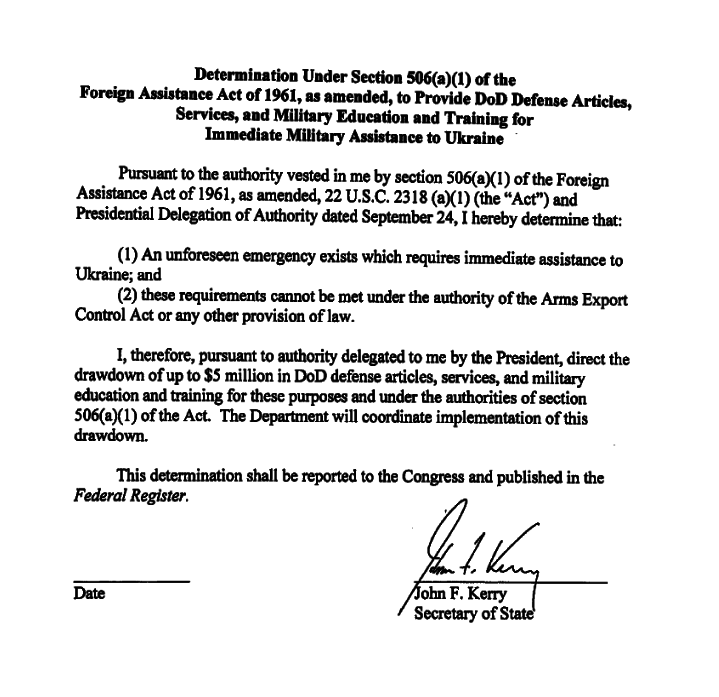 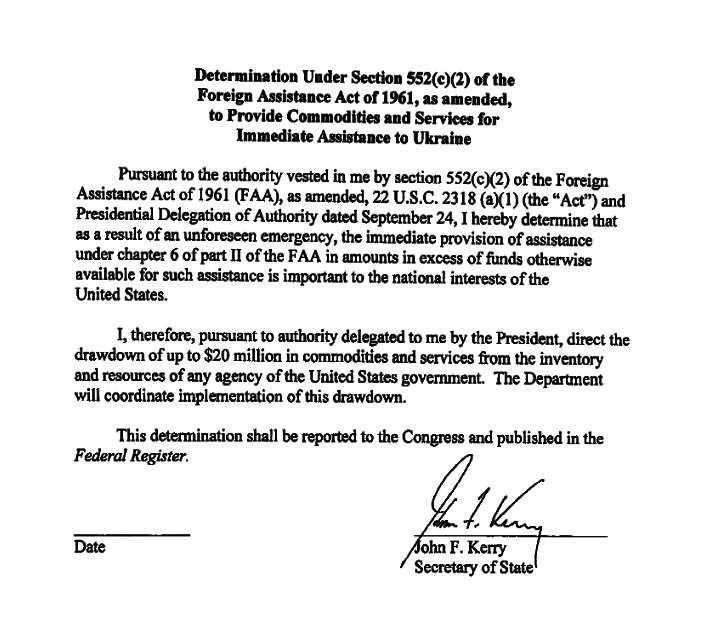 The United States continues to assert that they are ready to provide only non-lethal military assistance to Ukraine. But for some reason, representatives of the delegation of Vice-President Joe Biden were given a document marked in the name of the file "for Congress, the final one". After reading it, it becomes clear that the Minsk agreements and the cease-fire regime are a fiction for the junta. They intend to kill!
400 sniper rifle units, 2000 assault rifle units, 720 hand grenade launchers, almost 200 mortars and more than 70 000 mines for them, 150 stingers, 420 anti-tank missiles, etc. - this is the plan for a peaceful resolution of the Southeast conflict from Petra Poroshenko. 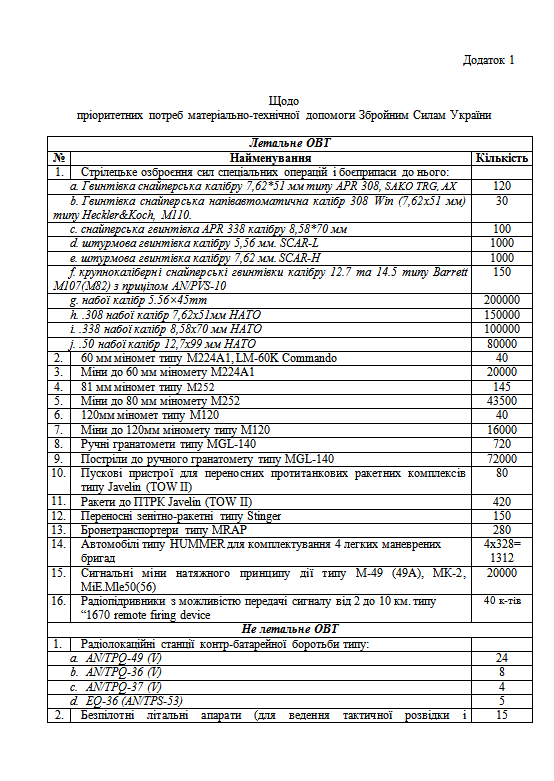 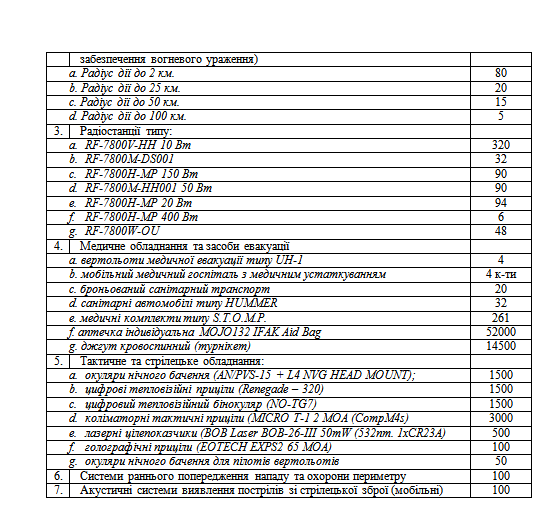 For some reason, special attention in providing assistance is given to the naval forces of Ukraine. On the one hand, this is understandable - they are completely absent. On the other hand, it speaks of the aggressive plans of the United States and Kiev for the preparation of sabotage operations not only in the South-East, but also in the Crimea. Another explanation is hard to find. Otherwise, why does Ukraine need whole 150 combat swimmers? ” 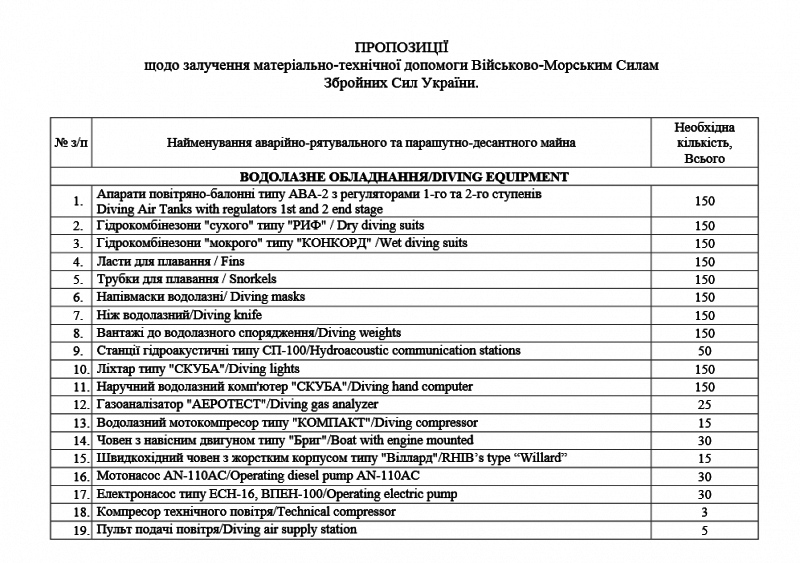 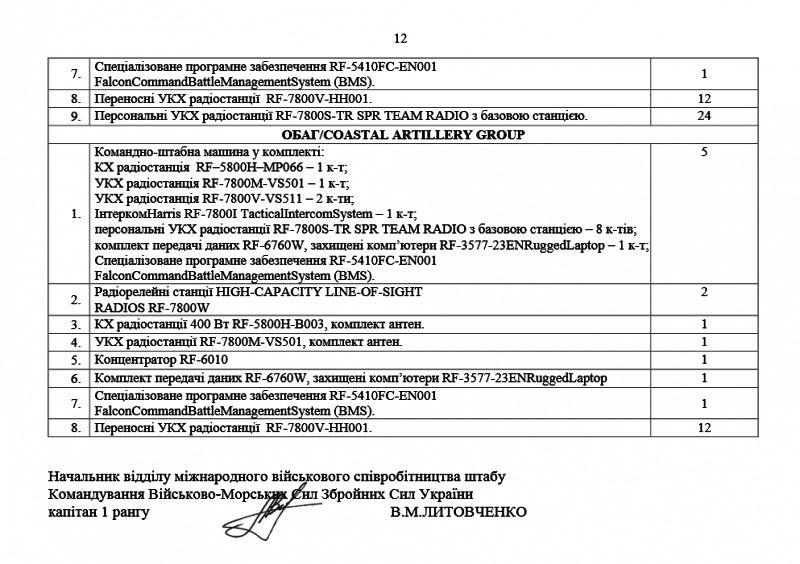