Strategic command in the Arctic will take effect in December

November 25, 2014
11
President Vladimir Putin at a meeting held in Sochi with the leadership of the Ministry of Defense said that the new strategic command in the Arctic will take effect from December 1, the newspaper said NEWS. 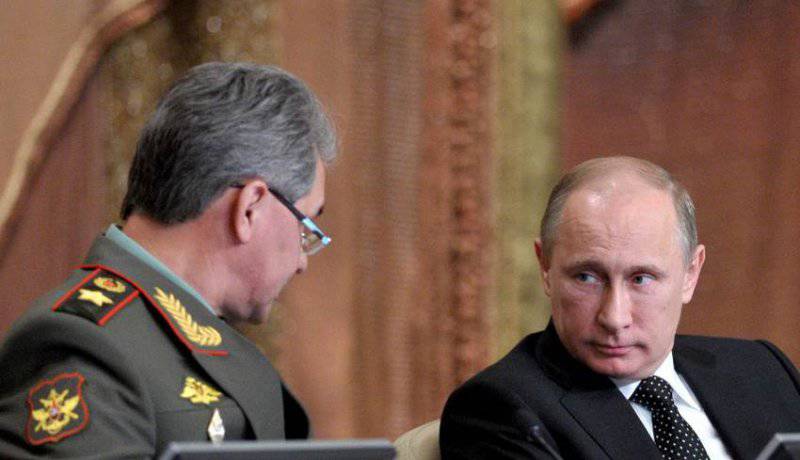 The head of state also noted that at present "the grouping of troops on the Crimean peninsula is being consistently formed."

“This year, special attention was paid to the verification of the combat capability of the armed forces, the practice of surprise inspections was continued”- he recalled.

He noted that several thousand exercises had taken place in 2014, including “the most ambitious - the strategic command and staff exercise“ Vostok-2014 ””.