Iraqi Kurds fought back Islamists from a city in Diyala province

November 24, 2014
7
Kurdish Peshmerga units freed the city of Jalaula in the province of Diyala from the IS militants, reports RIA News with reference to the agency "Anadolu". 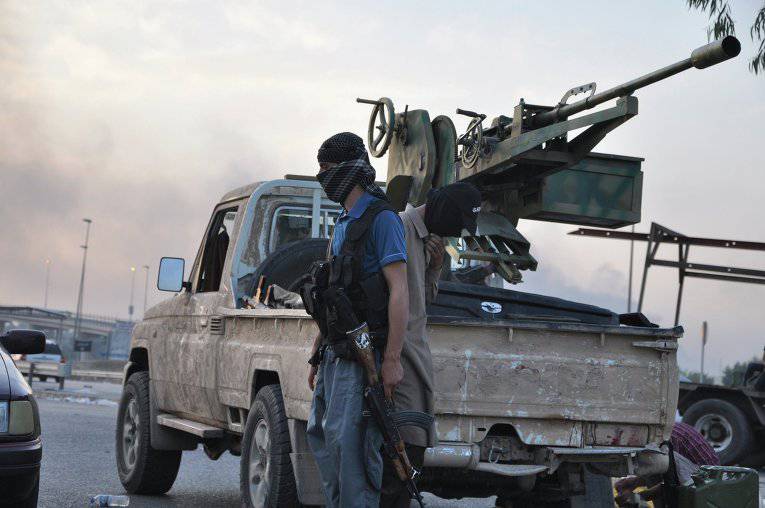 "Peshmerga forces regained control of the city of Jalaula in the Iraqi province of Diyala- said the Kurdish commander Ahmad Latif. - And also captured the neighborhood of the city of Thadjid, which is the IG stronghold in this region. The terrorist group is retreating with great losses. ”

According to him, aid to the Kurds was provided by air strikes inflicted by the international coalition.

Jalaula is located in 115 km from Baghdad and in 70-ti from the center of Baakuba province. The settlement has been in the hands of the Islamists since June of this year. By security forces he was left without a fight.

Earlier, the United States declared "visible results" achieved in the fight against IS, however, the coalition countries are still far from their ultimate goal - the complete destruction of the radical group.