November 24, 2014
29
The past week was rich not only in events that were happening here and now, but was simply overwhelmed with mass historical events, in particular, one of them related to space exploration by unmanned assault rifles.

For a very long time, the whole world looked with interest at the adventure of the American spacecraft on Mars, at the hard struggle "for the life" of the European research apparatus on the surface of a comet. All this was indeed fascinating and interesting, but why did so few of our media remind us of another historical event that largely predetermined all this? It is clear that in the foreign media we are now not in honor, but ours ... 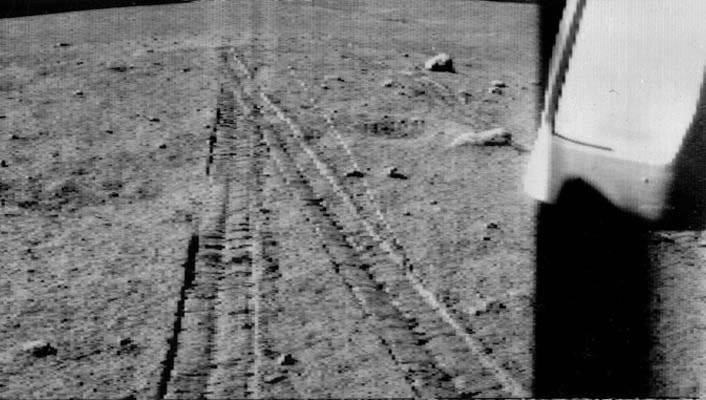 Yes, it is the “first”, it is the “rover” and it is the “scout”. The whole world recognized him as “Lunokhod-1”, aka “8EL Apparatus No. 203”. Which belonged to the series of Soviet remote-controlled self-propelled spacecraft "Lunokhod" for the study of the Moon (project E-8) and which successfully worked on the surface of another celestial body (Moon) eleven lunar days (10,5 of Earth months). This record could not quite recently be repeated by the Chinese with their “lunar rover” “jade hare”.

The device itself was created at the S. Lavochkin Scientific Production Association under the direction of Chief Designer George Nikolaevich Babakin, by the way, November 13 2014 was 100 years old, from the date of his birth. 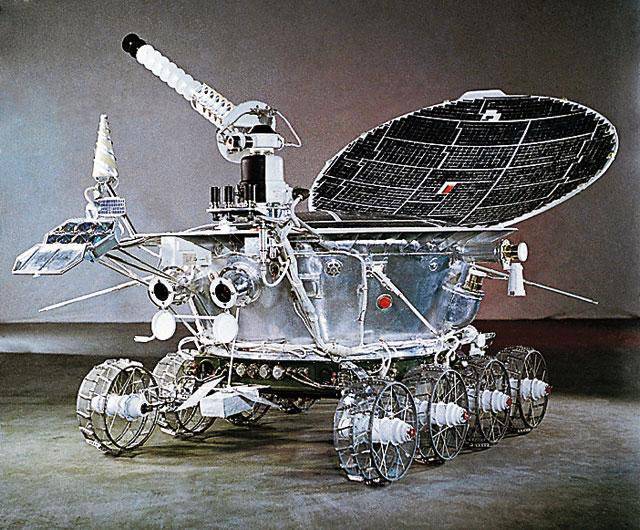 The start, respectively, of Kazakhstan's Baikonur, the leadership of the "space traveler" was located in the Simferopol center of space communications. And if you still remember that the work of Leningrad and Kharkov designers was invested in the design of the chassis, you understand how everything was intertwined in the USSR.

However, then it surprised no one, but was taken for granted. And although during the lunar journey at the "Lunokhod-1" brakes failed, and he moved only at first speed in the "start-stop" mode (so as not to overheat). So when signing the decree on awarding the creators of the Lunokhod, L. I. Brezhnev said: “I don’t understand what we are rewarding for - what bad brakes, or what engines are good?” But who now “throws a stone at them” for this, people did everything for the first time, and no one could help but point out. But that is not all. For accurate measurements of the distance from the Moon to the Earth, a laser reflector was installed on the Lunokhod-1, which accordingly reflected the laser beam fired from the Earth. So, more than 40 years later, when the Lunokhod-1 was detected on the lunar surface, and a laser signal was sent from the NASA spacecraft, a very clean and powerful response was received in response to what everyone was surprised at. due to the dust content, the “younger” lunar vehicles are much weaker. 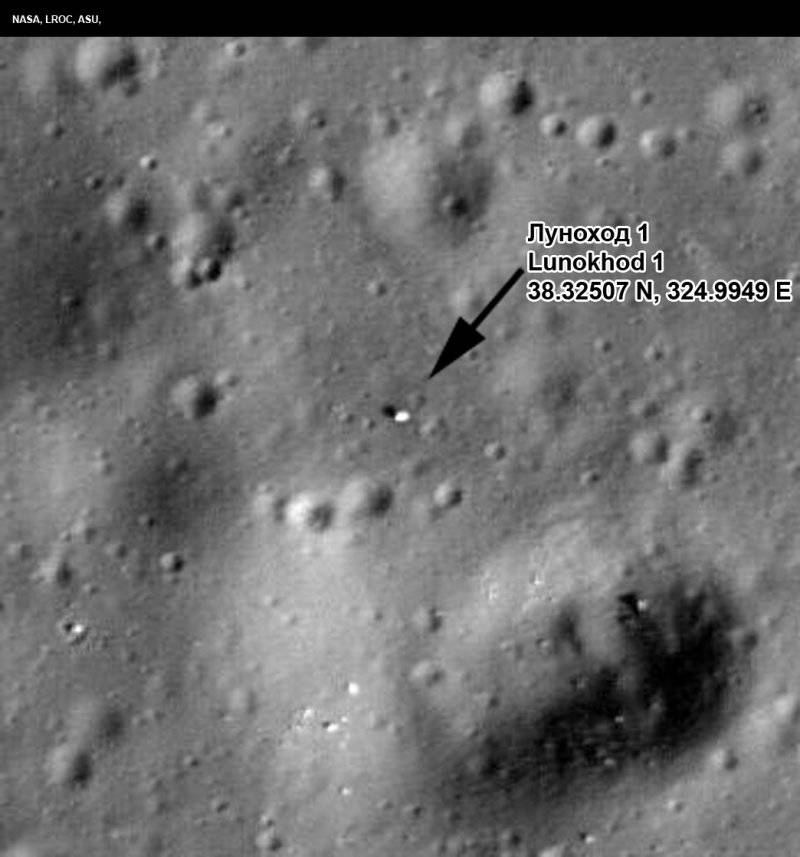 So, this reflector was created at our request by the French. Here is such a “hello” to the keeper of gold and “Mistral” Hollande. Were stronger than before the French and succeeded because sought more.

Yes, present times do not allow us to relax, but is it worth forgetting about our glorious past. Looking at what is happening now in Ukraine, I understand, it’s not worth it, but why didn’t those who rely on this memory do not understand it? Here, apparently, there are a lot of questions to which we do not receive answers yet. But it would be time, otherwise we could expect a very dangerous "unconsciousness" ...