"Aurora" in the repair dock

November 23 2014
117
The ship-museum "Aurora" is installed in the repair dock. The cruiser, which in September went to the repair of the Kronstadt Marine Plant of the Russian Defense Ministry, will return to the place of "eternal parking" at the Petrograd Embankment of St. Petersburg in 2016 - the anniversary of the branch of the Central Naval Museum. 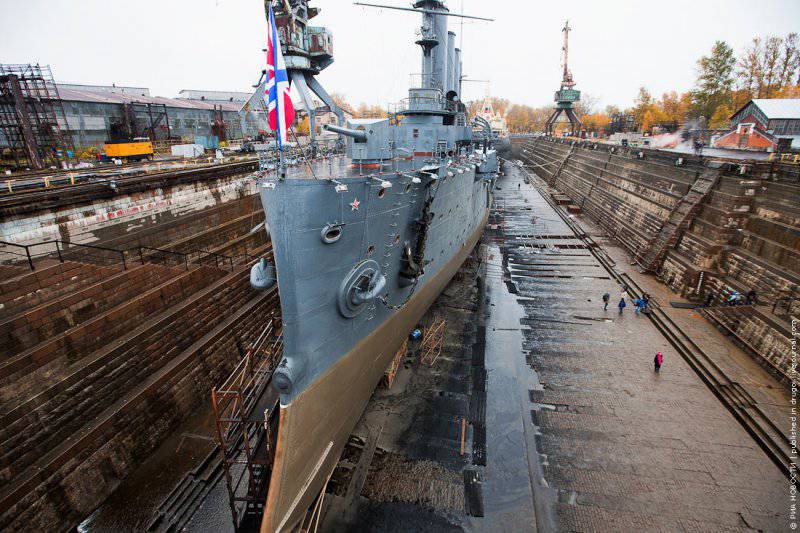 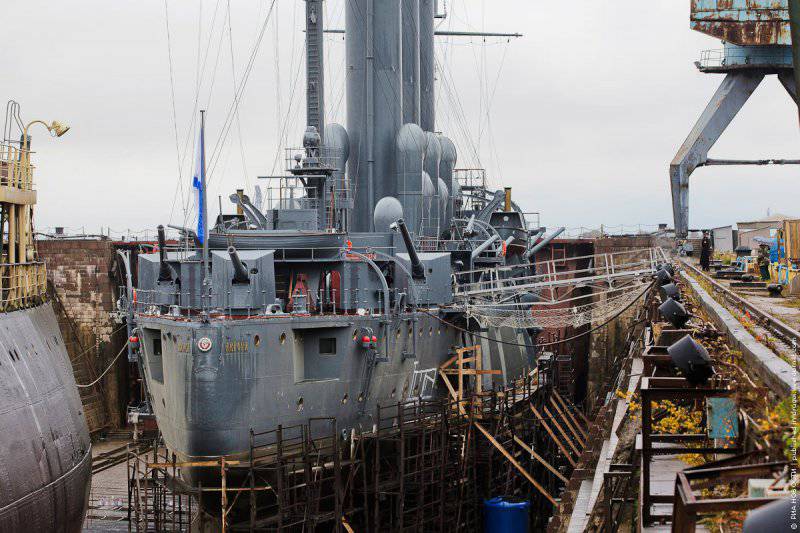 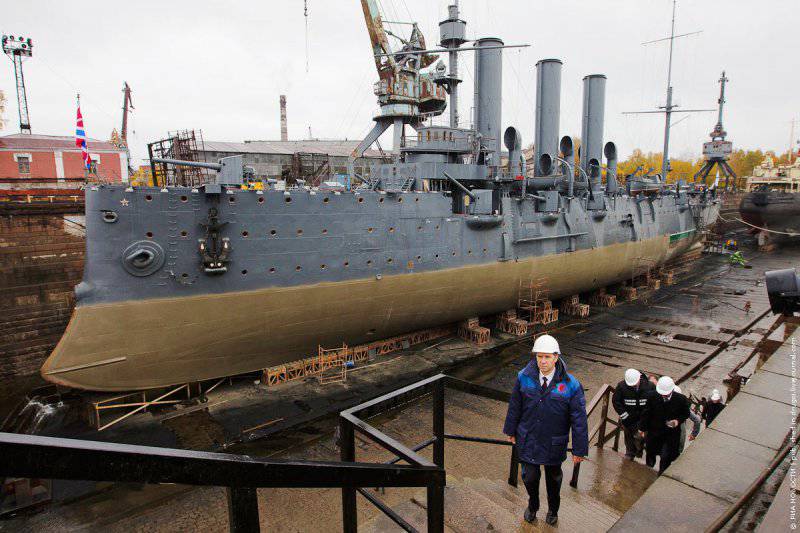 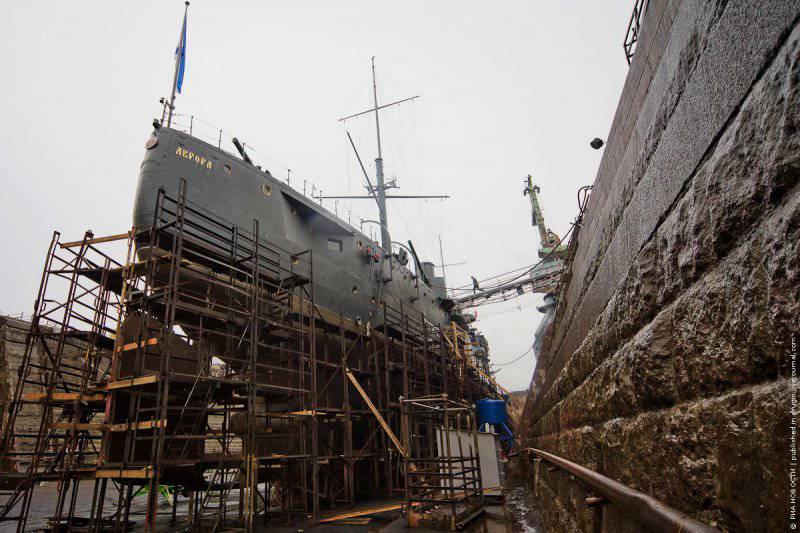 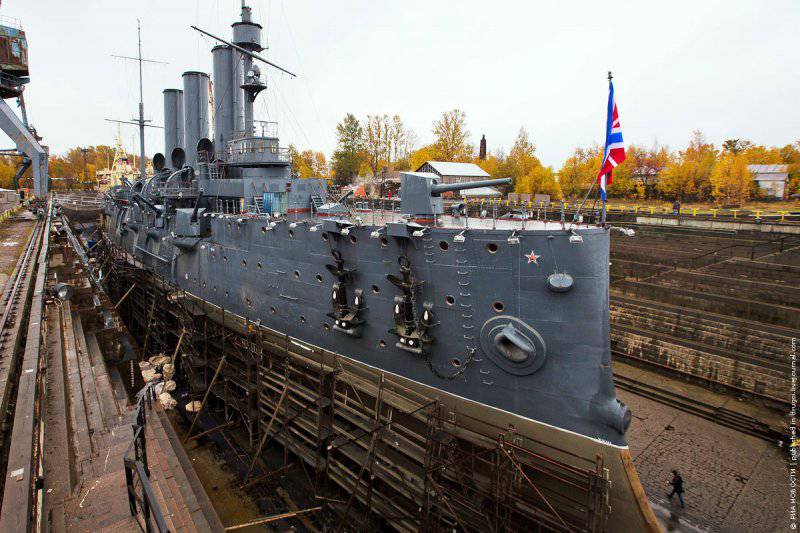 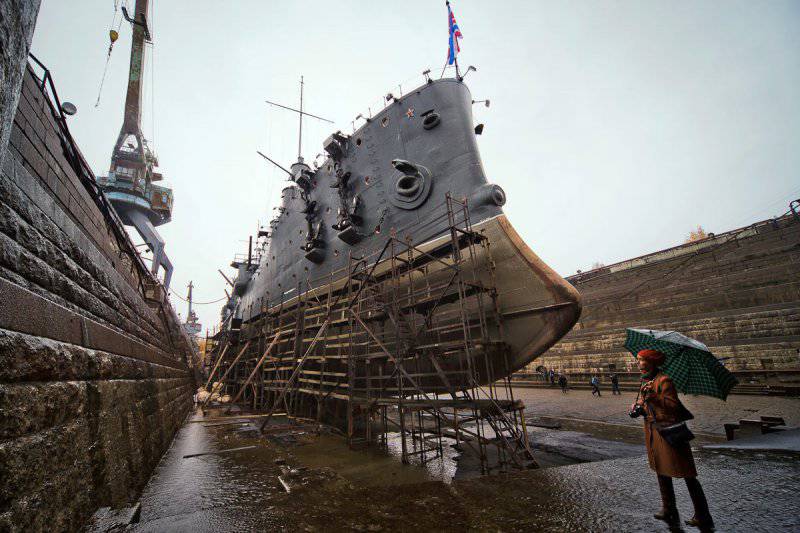