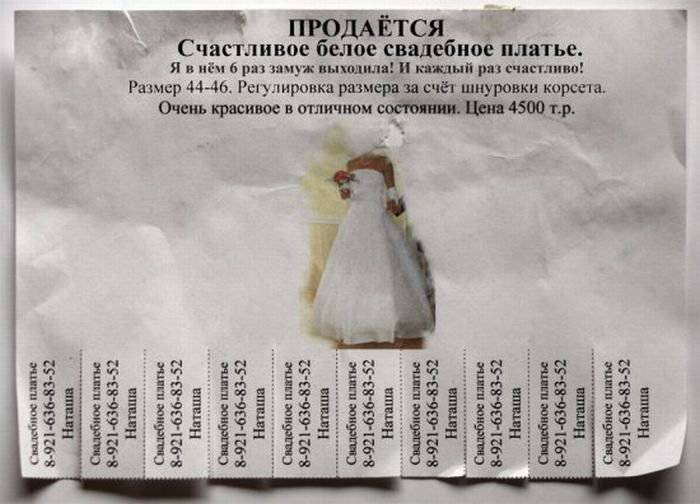 However, according to Peskov, no one gave Russia such a guarantee, and this situation makes Moscow nervous and take precautions

In this case, Putin’s press secretary accused the West of trying to “upset the balance of power.”

Earlier on Tuesday, German Foreign Minister Frank-Walter Steinmeier warned that Europe faced an imminent threat of confrontation instead of cooperation.

At the same time, according to the head of the Foreign Ministry of Germany, there is no reason for optimism regarding the events in the east of Ukraine. [/ I]

Ps. It is quite funny that after a quarter of a century from Moscow they again demand some guarantees from NATO. It was only at the end of 80 that they were talking about guarantees "not of NATO expansion to the east", and now it is a question of obtaining guarantees of "not of NATO expansion to Ukraine." In my opinion, the chances of getting such guarantees and even less waiting for their fulfillment are somewhere in the region of absolute zero, since, as the example of Gorbachev and Shevardnadze showed, the United States and NATO comply with the treaty only when it meets their national interests. And when it does not respond, all previously given guarantees are discarded as insignificant garbage. Examples of those who "believed the West" in the last quarter of a century in bulk - Milosevic, who caved in under the Dayton Accords, Gaddafi, who, under the guarantees of the West, destroyed his WMD ...

In the current conditions of the collapse of the old world order, the only worthy guarantee (in addition to the ultimatum nuclear guarantee) of "not expanding NATO" to Ukraine is its own (and not American) puppet regime in Kiev, its own, and not foreign bases in the former "united Ukraine", own (not alien) work with the masses and elite groups. Only by creating an actual obstacle to the plans of the US and NATO, one can count on a real result and real position in the bargaining / war for Ukraine. Words, be it admonitions, requests, threats, and compromise proposals, when they are not supported by real actions, will be used as a toilet paper for political needs at best.

But now it suddenly became clear that the West is destroying the “balance of power”, rapidly moving the situation towards confrontation, when everything that has been said over the past half year becomes unimportant, because the long-term game of integrating Russia into the Western world has given a tangible crack that its apologists do not know how to fix . We are part of Western civilization, we are part of Europe, the most daring said that we are part of the golden billion. But 2014 came, and it turned out that we were still strangers there, all the same Scythians, Asians, Mordorian orcs and bearded barbarians with a balalaika for an advantage. Now the country is experiencing a very interesting and in its own way historical period - official Westernism (as an idea, as a development paradigm and way of life) at full speed entered the wall of the military-political confrontation with the West, which the ideologists of the 90th course do not know how to resolve. How to fight the world where you so wanted to go? But how not to fight if the surrender entails the loss of power and very likely the collapse of the country. The authorities have been struggling with this entertaining paradox for almost half a year, maneuvering, maneuvering, making concessions as necessary, turning on the Wentorg if necessary, but they could not jump out of the bounds of the obvious fork.

This, of course, is no longer about any guarantees; in the Kremlin, all the same, not fools are sitting in order not to understand the price of these guarantees and those who give these guarantees. Otherwise, they would have long ago exchanged Novorossia for some sweet promises. But since no one believes in such promises, the exchange with the West in Novorossia expected by many since the summer (vulgarly expressed in the cries of “Putin leaked!”) Has not yet happened, for reasons of lack of agreement of the United States and the elementary desire of any the political system (including the Russian one) to survival, and the system and its helmsmen have a clear understanding that the military-political catastrophe in Novorossia can lead to dire consequences already in Russia itself. Therefore, there are really not so many reasons for optimism and not only in Europe (which, like Russia, will pay in full for the war unleashed by the USA).