Will a barrel of oil cost 120 dollars? 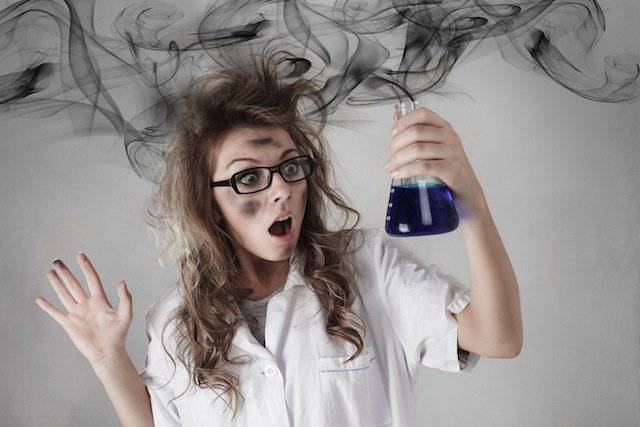 One of the most respected newspapers in Saudi Arabia was published the day before with the following headline: “Oil on 120 in the spring of 2015? How the world will change soon. ”

But it is much more interesting that in this newspaper a certain analyst D. Bradley informs us that Saudi Arabia is now playing into Russia's hands. This, by the way, is at odds with what was recently in the Qatari media.

Someone Bradley says that now Saudi Arabia is already ruled not by the king, but by the hereditary princes, and that they have decided to radically change the strategy of Saudi Arabia. Now they are specifically reducing the price of oil in order to "play into the hands of the Americans," but at the same time they want to bring down the shale oil market, which is becoming too expensive at such prices, and therefore unprofitable.

After the shale oil market drops significantly - which means the total US contribution to the oil economy drops - the Saudis want to drastically reduce their oil production, which will lead to an unrealistic oil explosion. The market will be in a fever, and the price of oil may jump to 150 and even 200 dollars per barrel. 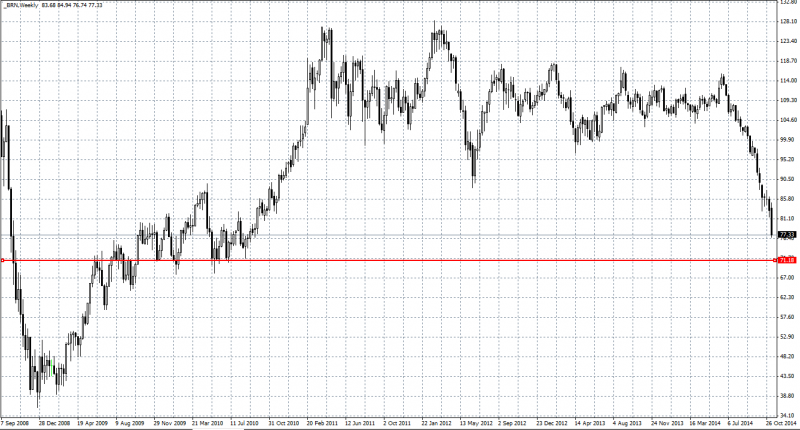 Bradley claims that this strategy has been worked out with Moscow. Moscow will also announce a reduction in oil supplies and an increase in export duties in the near future, which will lead to a decrease in fuel prices in Russia and an increase in the price of crude oil in Europe, the USA and Asia.

It must be recalled here that a month ago the Arab media exaggerated the theme of the "secret journey of Prince Khalid to Moscow."

All this will coincide with the wave of the new economic crisis. Here Bradley writes that this is already a game of big kings, in which Saudi Arabia is just a pawn, but a pawn that has passed from one side of the board to the other.

It means that the Saudis decided to play for Russia — China in the redistribution of the world’s economic system. It can be considered that “oil swindle” is a particle of a big puzzle for reloading. Here Bradley hints that he clearly sees other parts of this puzzle, and - “this was especially evident at the APEC forum in Beijing and at G20 in Australia”.

Bradley goes on to say that amid the economic crisis, the IMF crisis, the oil crisis will make life difficult for the West, and insecurity in gas supplies from Russia (due to Ukraine policy) will incline Europe to make concessions to Moscow on the situation in this country. Thus, most likely, the authorities in Kiev will soon begin to pray to Moscow.

With sarcasm or with irony, Bradley reports that Kiev is better now to abandon the Donbass, because in the spring it can put up much more serious claims, and Europe will support Moscow, not Kiev.

At the same time, the USA will be practically knocked out of the game by serious problems in the economy, which will be complicated by the crisis in international banking systems - this will hit the dollar significantly, as a result of which it may lose to the euro to 15 — 30%. At the same time, we must understand that the euro itself will be under strong pressure.

Against this background, the yuan and the ruble will break out. Their rate will jump significantly to both world currencies. All this will be accompanied by the fact that China will allow (or already allow?) The Saudis to invest billions of dollars in production in Asia - thus, China will become a giant machine laundering green paper, turning them into something solid and useful.

Bradley concludes that история done for centuries, and changes in a second. Hinting that ordinary people will not notice the “destruction of the USSR” until it happens.

And the last news: Gulf countries convene an emergency meeting in Riyadh.

The countries of the Persian Gulf convene an emergency meeting on Sunday evening in Saudi Arabian capital Riyadh to provide Qatar with the “last chance” to normalize relations with other states of the region, the Saudi newspaper Al-Hayat said.

At this meeting, the countries of the Gulf Cooperation Council (GCC), which includes Saudi Arabia, Qatar, Kuwait, Bahrain, the United Arab Emirates and the Sultanate of Oman, are expected to discuss the possibility of extending the chairmanship of Kuwait to the Council for another year, instead of its transition to Qatar.

As a high-ranking source in the GCC noted in a telephone interview to Al-Hayat, "Saudi Arabia, the United Arab Emirates and Bahrain believe that the convening of the Doha summit does not matter until a final settlement of their differences with Qatar."

"These countries want to extend the Kuwaiti presidency of the Council for a year and postpone the Doha summit until it becomes clear how much Doha is going to implement the previous agreements," the source said.

Last week, the emir of Kuwait, Sabah Ahmed Al-Sabah, toured four countries in the region in an effort to reconcile them on the eve of the Doha summit. However, his mediation efforts did not bring results, and on Monday the foreign ministers of the GCC member countries did not gather for a preparatory meeting for the summit, which is to be held in Doha on December 9. Also, the meeting of the GCC Supreme Council Advisory Board was postponed.

However, speaking on Tuesday before the opening of the new session of the Consultative Council, Emir of Qatar Tamim bin Hamad Al Tani invited the leaders of the Gulf countries to attend the Doha Summit 9 December, noting that Qatar continues to lead to it. He stressed that the preparatory meetings for the summit were postponed, not canceled.

The relationship between Qatar’s candidate for leadership in the Persian Gulf and three other countries in the region seriously deteriorated in March of this year after they accused Doha of not complying with the agreement on non-interference in each other’s internal affairs signed in Riyadh in November 2013.

The reason for this accusation was the information that Qatar assisted opposition groups in Bahrain, who tried to destabilize the situation in the country to overthrow the ruling royal family of Al Khalifa.

In addition, the Gulf monarchies criticize Qatar for its support of "parties hostile to the members of the Council" - in particular, the Muslim Brotherhood. Saudi Arabia, Bahrain and the United Arab Emirates recalled their ambassadors from Doha in March in protest against Qatar’s policies.

Who knows how the world will really change in the spring of 2015 ...