November 19, 2014
153
The Russian object of an undeclared assignment, launched into orbit in May 2014, behaves suspiciously and may be a "satellite killer", according to the online edition Ведомости with reference to the newspaper "Financial Times". 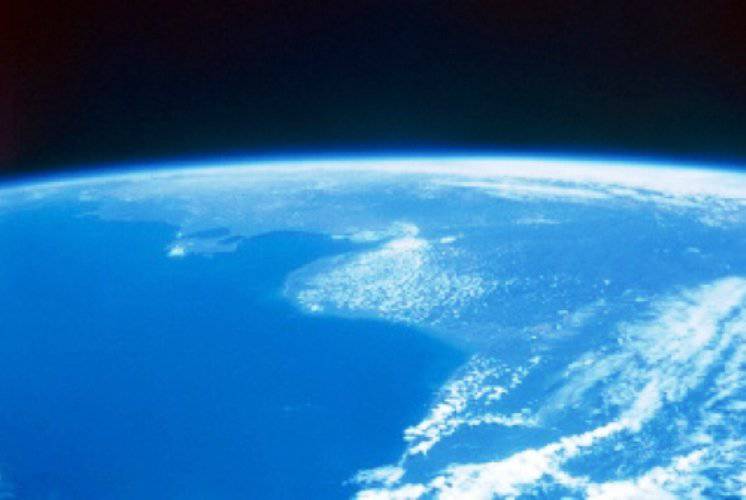 “In recent weeks, amateur astronomers have observed an extremely unusual orbital behavior of an 2014-28E object, the tracking number Norad 39765. This facility, launched by Russia in May 2014 along with the three telecommunications satellites of the Defense Ministry "Rodnik", moved closer to various Russian space objects, and over the weekend flew to the rocket in orbit that launched it into orbit, ”the newspaper writes.

The publication believes that the object may have a civilian purpose (for example, the inspection of satellites or the evacuation of space debris), and military. And since Russia did not announce his appointment, he “arouses suspicions of a certain kind” to observers.

The newspaper reminded readers of the Soviet military satellite "Almaz", the program "Fighter of satellites", collapsed after the collapse of the USSR, and suggested that "the backlog of them probably stayed in Russia." “In the context of cooling relations with the United States, the resumption of this program is visible,” the newspaper writes.

«Whatever it is, this (2014-28E object) gives the impression of an experiment. ”, - said the employee of the research center "Chatham House" Patricia Lewis. She did not rule out that the device "is capable of attacking enemy satellites with the help of kinetic projectiles, electronic warfare and cyber attacks."
Ctrl Enter
Noticed oshЫbku Highlight text and press. Ctrl + Enter
Military Reviewin Yandex News
Military Reviewin Yandex Zen
153 comments
Ad