November 19, 2014
19
Aviation Airsow China 2014, held in Zhuhai, China, has become a platform for displaying both new developments and technology already known to the public. For example, on one of the platforms of the cabin, China showed a multi-purpose unmanned aerial vehicle Wing Loong. The existence of this development has been known for a long time. Moreover, devices of this type are sold to third countries and are used for various purposes. During a recent exhibition, Chinese experts reminded potential customers of the existence of a drone, which is why contracts for its delivery can be signed in the near future.


According to reports, the Wing Loong project (Pterodactyl) was launched in 2005 year. The development of a promising UAV began the Chengdu Aviation Research Institute (CADI), which is part of the Aviation Corporation of China (AVIC). It was reported that the project is being created taking into account future sales of equipment to third countries, which is why it will be carried out in compliance with intellectual property rights. Design work and construction of the prototype did not take much time. The first drone Pterodactyl took off in the 2007 year (according to other data, in the 2009). In 2008, the “world premiere” took place at the Airshow China exhibition with a layout demonstration, and from 2012, a full-scale sample of the new car was brought to the exhibitions.

Externally, the Chinese UAV Wing Loong resembles the American devices MQ-1 Predator and MQ-9 Reaper. Nevertheless, according to Chinese aircraft manufacturers, this is a completely independent development and is not a copy of foreign technology. Thus, the external similarity can be explained by common problems and similar technical solutions. Nevertheless, it cannot be excluded that CADI and AVIC specialists were “inspired” by American technology.

UAV Wing Loong has a fuselage of a large elongation characteristic shape. In its nose there is a large fairing, giving the device similarity with manned gliders. The fuselage has a flat bottom and a rounded shape of the rest. In the nose, under a large fairing, the bottom has a curved shape. In this part of the drone is a module with surveillance equipment.

The device is made according to the "sredneplan" scheme and has a straight wing of high elongation, designed to ensure high flight characteristics. The tail plumage consists of one V-shaped stabilizer. The wing is equipped with advanced mechanization: ailerons and flaps. The stabilizer is equipped with two-piece rudders. Depending on the direction of deviation, they can work as elevators or rudders.

The drone is equipped with a three-point chassis. All racks have one wheel each. In flight, the nose strut retracts and fits into the fuselage niche. The main supports are also removed in the fuselage, turning around its axis so that the wheels can enter special niches.

In the rear fuselage there is an engine of unknown type and power. Probably, the Pterodactyl UAV uses a turboprop propulsion system. The engine rotates the three-bladed propeller with variable pitch. The power plant drone designed with the long stay in the air and the implementation of patrols in specified areas.

Under the bottom of the nose of the fuselage, the Wing Loong drone carries an optoelectronic unit. Inside the spherical fairing is a set of systems designed for round-the-clock monitoring of the situation in a given area. In addition, this equipment is proposed to use when performing percussion tasks. In this case, the opto-electronic system is used to search for targets and monitor the results of firing.

The Wing Loong UAV has a length of 9,05 m, a wingspan of 14 m and a parking height of 2,77 m. The dry weight of the machine is unknown. Normal take-off weight - 1100 kg. The maximum speed of the drone reaches 280 km / h, the range - to 5000 km. Practical ceiling - 5000 m. A fuel reserve, an economical engine and good flight data allow the Pterodactyl unit to be in the air for several hours and complete its tasks.

The Wing Loong can carry a payload weighing up to 100 kg. These can be containers with special equipment or some types of weapons. For suspension weapons the drone has two pylons with girder holders located under the center section. It is alleged that the Wing Loong UAV can carry various guided weapons of the corresponding mass.

At a recent exhibition, near the drone, mock-ups of several types of guided missiles and bombs were displayed. This suggests that when used as a shock tool, Pterodactyl can destroy a wide range of ground targets, including various types of armored vehicles and some enemy fortifications. A relatively small ammunition (no more than two means of destruction) must be compensated by the high characteristics of the weapon.

A few years ago, when the first information about the Wing Loong project appeared, it was claimed that the cost of one such machine would be approximately 1 million US dollars. Thus, it turns out to be several times cheaper than foreign equipment of a similar purpose. Since the UAV "Pterodactyl" was created with an eye on export deliveries, such a feature should have attracted the attention of foreign buyers.

Over the past few years, the Wing Loong unmanned aerial vehicle has managed to interest several foreign countries. Some of this technology was ordered by the United Arab Emirates and Uzbekistan. In April of this year it became known about the conclusion of several contracts between China and Saudi Arabia. In accordance with one of the agreements, the Chinese company AVIC is to supply several Pterodactyls. The details of this contract remain unknown.

Probably, Wing Loong drones are also supplied to the Chinese armed forces, but there is no reliable information on this. There is also no information about the future of the project. In some sources, the Pterodactyl device appears under the designation Wing Loong 1, which may indicate the creation of a new modification of the drone, which will receive the “2” letter. Nevertheless, Chinese aircraft manufacturers are not in a hurry to announce such plans and continue to demonstrate the already well-known equipment at exhibitions.

It can be assumed that the UAE, Uzbekistan and Saudi Arabia will not remain the only buyers of the new Chinese drone. The car offered by AVIC is of great interest to many countries that need such equipment, but do not have the opportunity to purchase it from leading global manufacturers. In this case, the Wing Loong UAV worth about 1 million dollars has much greater potential than, for example, the American MQ-1 Predator, the price of which exceeds 4 million. The difference in characteristics and capabilities is fully compensated by lower cost, which can be a decisive factor when choosing the purchased equipment. 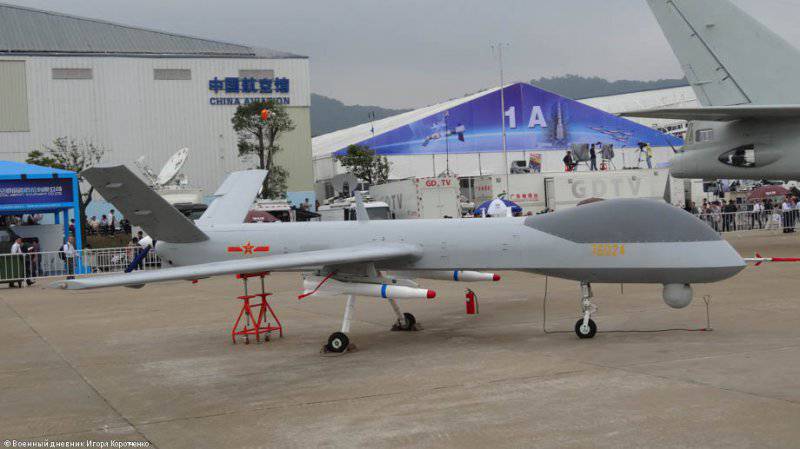 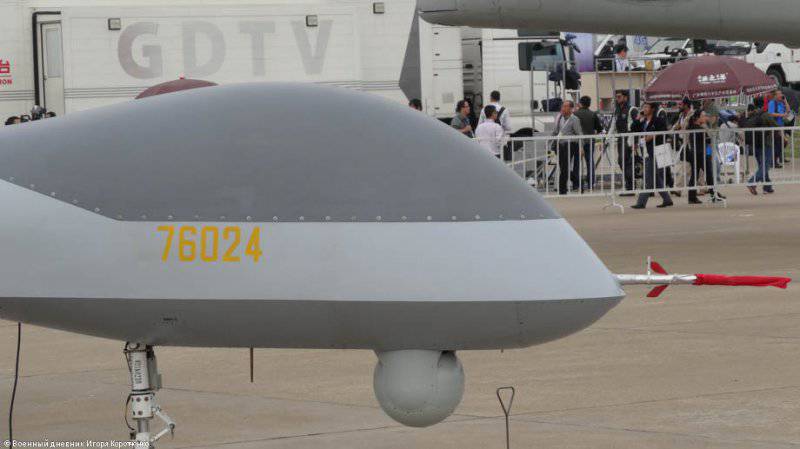 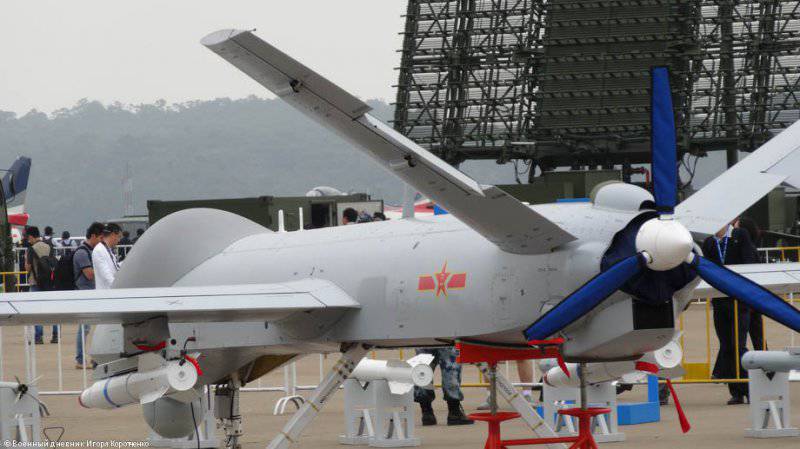 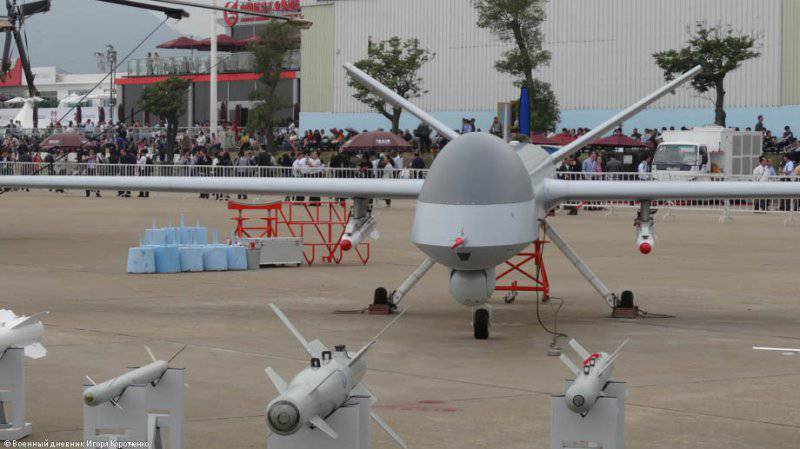 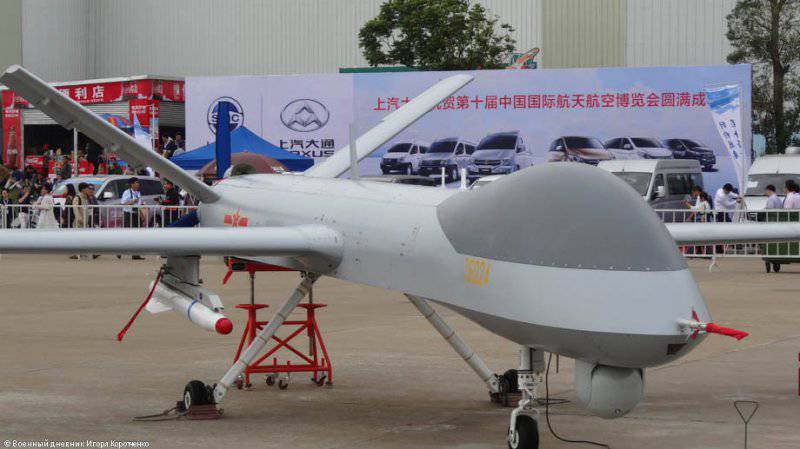 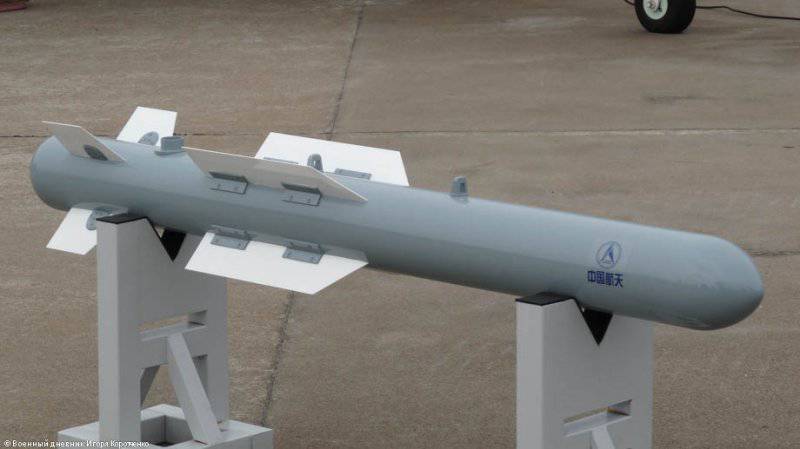 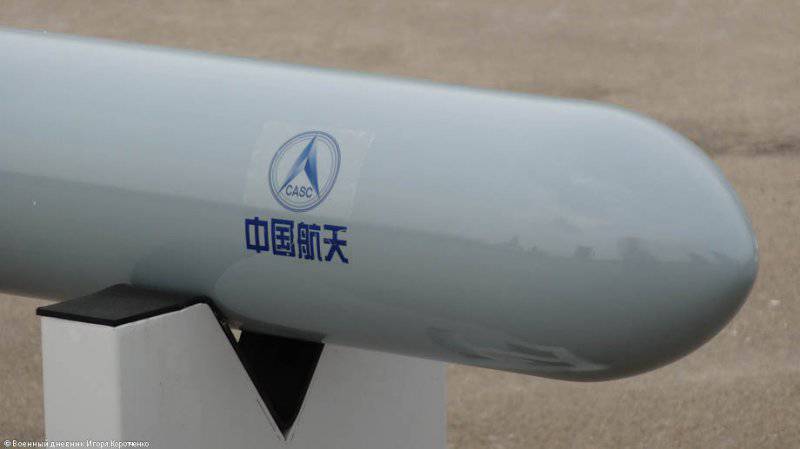 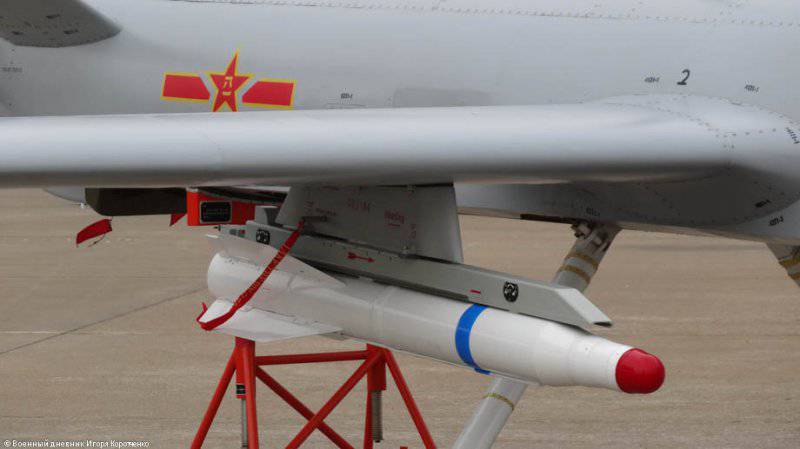 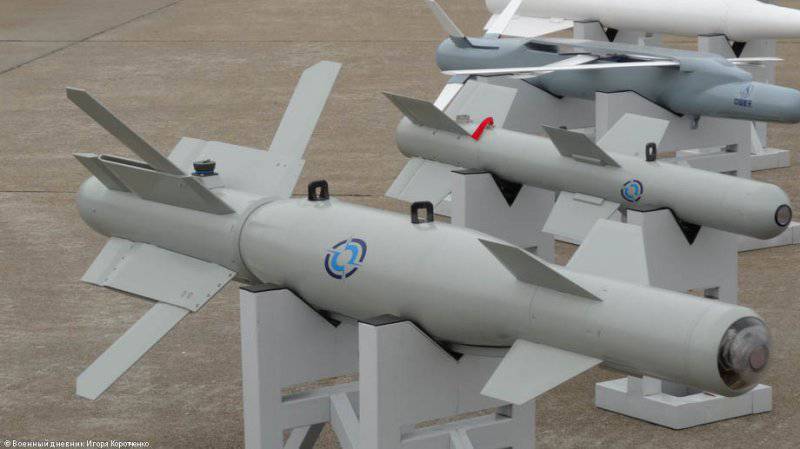 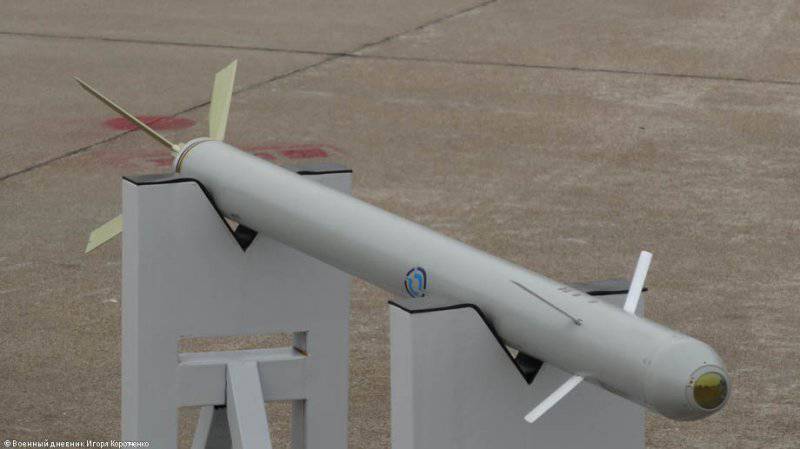 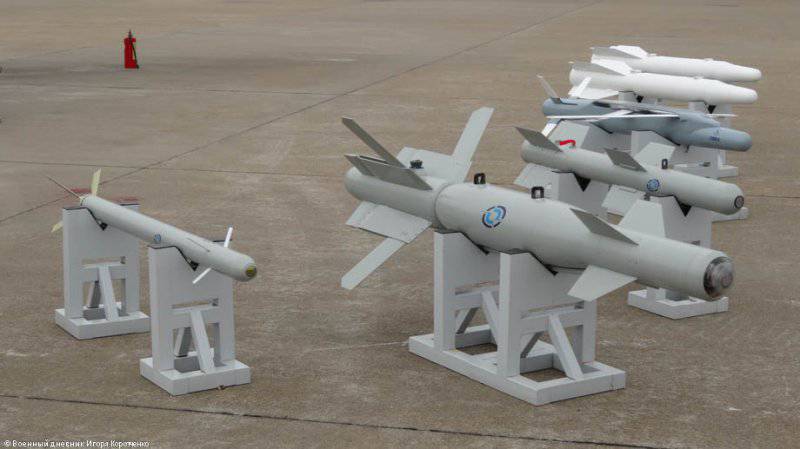 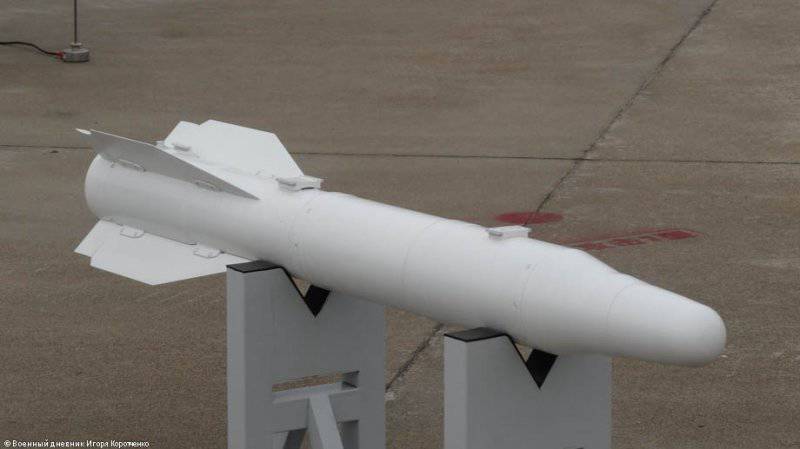