November 14, 2014
25
The Il-76MD-90А transport aircraft, called "Ulyanovsk", completed the flight test program, the press service of Aviastar-SP said. Information about this is posted on the blog. bmpd. 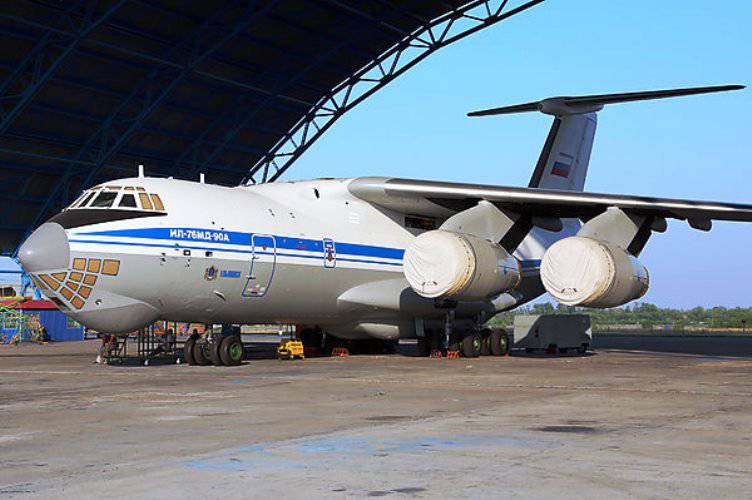 The press release notes that the final test flight of the new aircraft, which lasted an hour 3. 44 min. "It was conducted with the participation of representatives of the State Flight Test Center (GLITS), who arrived from Moscow."

The landing was carried out in the dark of the day on the runway of the test complex of the Ulyanovsk-Vostochny airport.

"The work of all the main systems - flight-navigation complex, automatic flight control system - the crew of GLITS rated as" excellent. " The ship is now fully operational. ”, - quotes the press service of the chief designer of JSC "Il" Andrei Yurasov.

According to company representatives, the transporter "is preparing to transfer to the customer - Taganrog OJSC aviation scientific and technical complex G.M. Beriev "- to create a special aviation complex based on a modern platform." 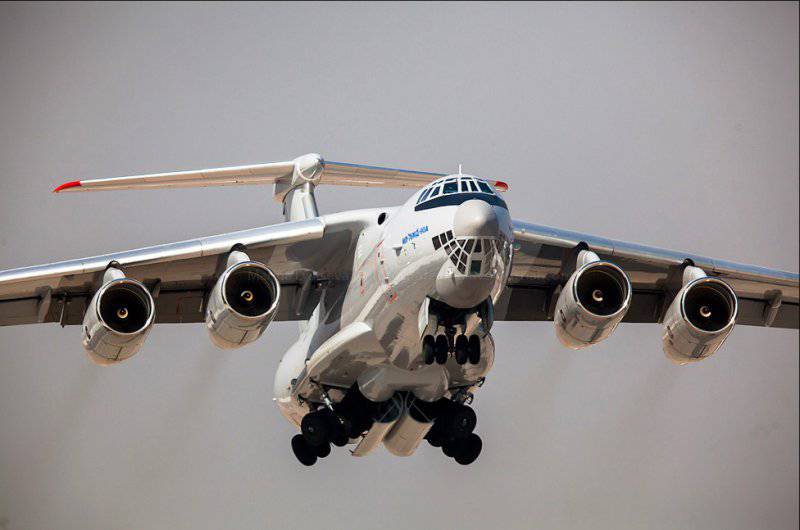