Deputy Minister of Defense of Russia, Colonel-General Yuri Sadovenko congratulated the Ryazan Department of Defense Forces with the 96 anniversary of the founding of

November 14, 2014
8
13 November this year unique Ryazan Higher Airborne Command School (VVDKU) named after Army General V.F. Margelova marks the 96 anniversary of the formation, reports the Office of the Press Service and Information of the Ministry of Defense of the Russian Federation.

In his congratulations, Colonel-General Yuri Sadovenko noted that, thanks to the efforts of the Minister of Defense, the school became the most equipped and modern university of the Ministry of Defense of Russia, and thanked the command of the school and the teaching staff for their great contribution to the training of professional personnel for the Armed Forces of Russia.

During his working visit, Colonel-General Yuriy Sadovenko laid flowers at the monument to the Star of Heroes, the obelisk to the graduates of the Ryazan department of military education and training who adequately fulfilled their military duty, and the monument to General of the Army V.F. Margelov.

His history The celebrated school begins with 1918, when the order of the People’s Commissar for Military Affairs dated 29 of August 1918, No. 743, opened the first Soviet Ryazan infantry courses for commanders of the Workers 'and Peasants' Red Army.

Over the years, the school has trained more than 45 thousand commanders of the Red Army, the Soviet Army and the Armed Forces of Russia. 53 graduate school awarded the title Hero of the Soviet Union and 74 - Hero of the Russian Federation. More 110 graduates have become generals.

Graduates of the school have always been in the forefront of the defenders of the Fatherland during the Great Patriotic War, in armed conflicts, as well as in the performance of international duty.

Currently, the Ryazan VVDKU trains officers and sergeants in the interests of the Airborne Forces, the types and types of troops of the Armed Forces of the Russian Federation for more 30 educational programs (higher, secondary, additional and postgraduate vocational education). The cadets are taught by a highly qualified faculty, about which 300 representatives have academic degrees. 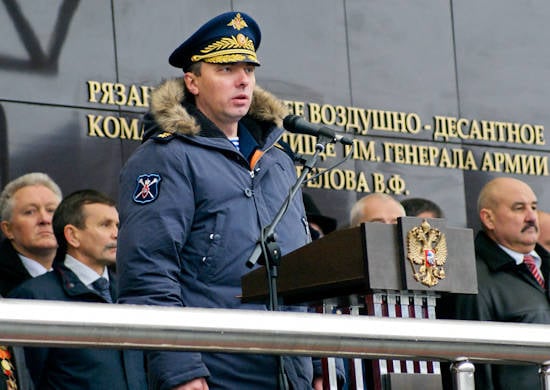 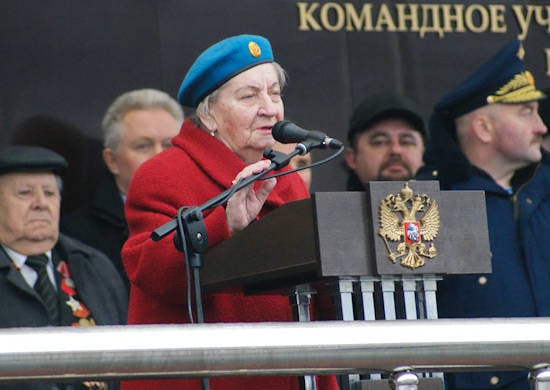 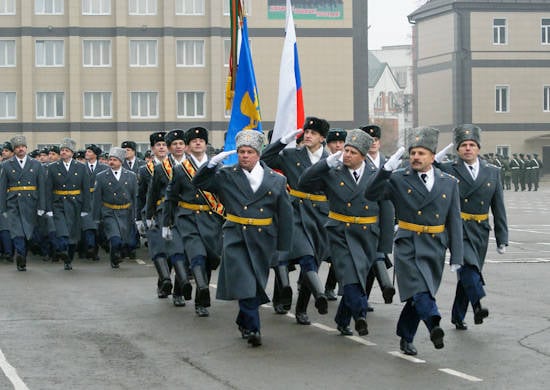 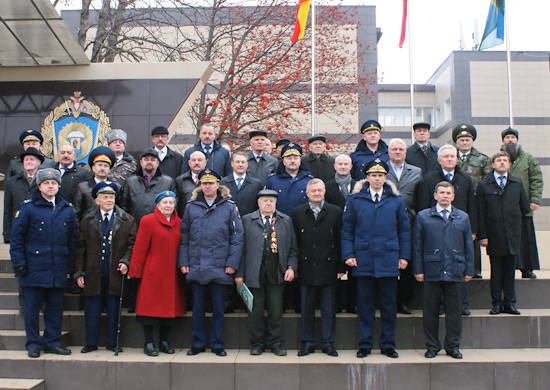 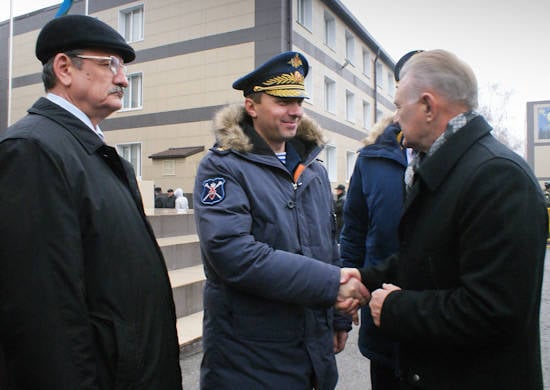