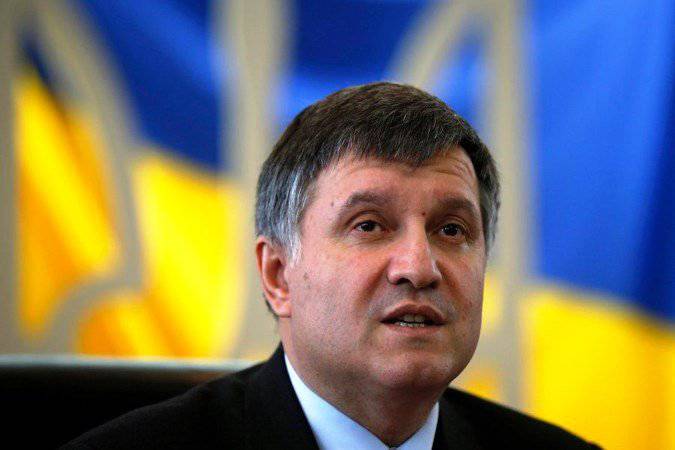 “In the coming days, units of the National Guard will adopt new types of weapons. First of all, these are binary charges for grenade launchers ... new 12,7 caliber sniper complexes, which also work very well for armored vehicles and, I think, will also find their use ”Said the minister.

According to him, “combined police and special purpose battalions of the Ministry of Internal Affairs are now regrouping their forces in accordance with the plans of the General Staff to provide the first and second lines of resistance in the area of ​​special operations and to fight against sabotage groups (militias)”.
Ctrl Enter
Noticed oshЫbku Highlight text and press. Ctrl + Enter
Military Reviewin Yandex News
Military Reviewin Yandex Zen
29 comments
Ad