Alexander Arms is testing its weapon in hellish conditions 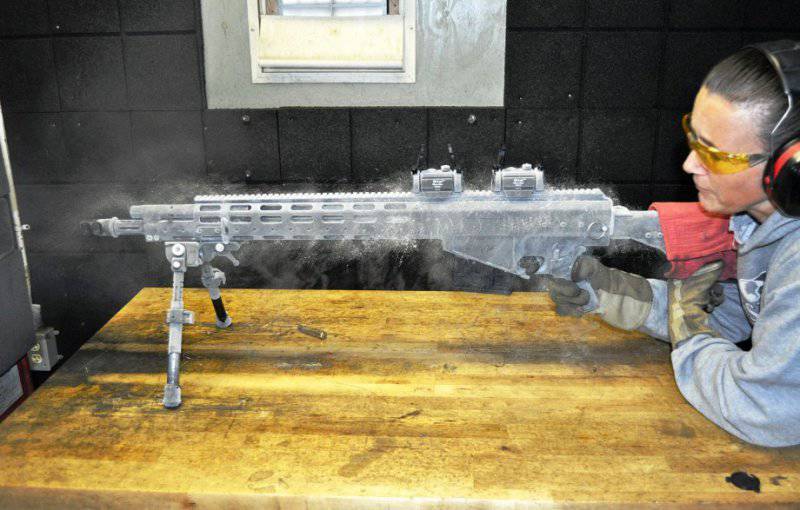 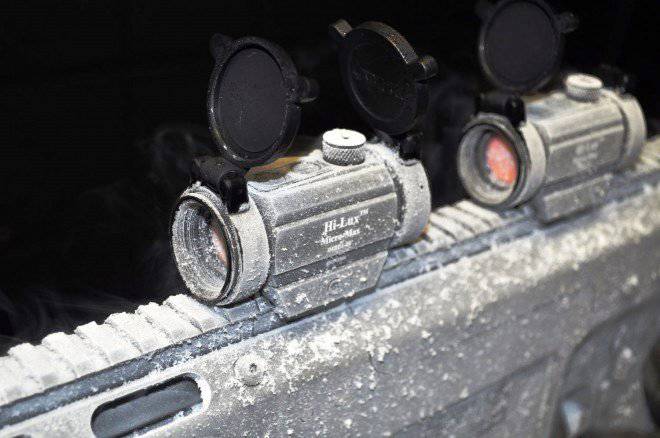 12 watches were subject to temperature in -65 С˚. Then the rifle with the optics will be calcined to 180 С˚.

According to the company representative, "these tests are much tougher than those to which similar weapons and accessories are exposed to the US and NATO troops." Similar sights, for example, during the testing of the US military, cool only to minus 30-40 С˚
Ctrl Enter
Noticed oshЫbku Highlight text and press. Ctrl + Enter
Military Reviewin Yandex News
Military Reviewin Yandex Zen
91 comment
Ad