Ministry of Defense of the LPR: Kiev is pulling Scud ballistic missile systems into the conflict zone

November 8, 2014
131
The commander of the 4 th motorized rifle brigade of the Defense Ministry of the Luhansk People's Republic, Alexander Bednov, reports that the Armed Forces of Ukraine are pulling up Grad, Uragan, and tactical missiles Scud in the conflict zone. As is known, the Ukrainian side withdrew its signatures on the creation of a dividing line and the withdrawal of heavy vehicles, artillery installations and MLRS outside the buffer zone. 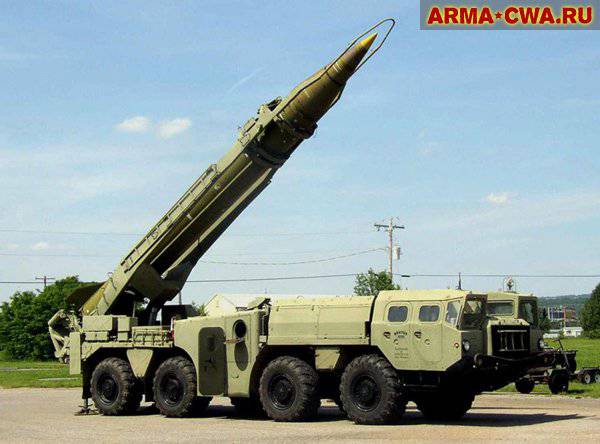 RIA News, referring to the main military department of the LC, states that Kiev is preparing Scud missiles for new massive shelling of the cities of the Luhansk People's Republic.

The Scud missile is a Soviet-made liquid single-stage ballistic missile.