Over the Gulf of Mexico crashed American Air Force fighter

November 7, 2014
39
Fighter of the Air Force United States crashed during a training flight over the Gulf of Mexico, reports RIA "News" with reference to the TV channel NBC. 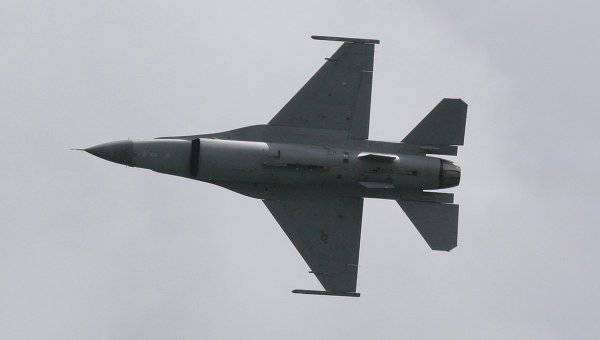 It is noted that the military aircraft was assigned to the base "Tindall", located in the territory of Florida. According to preliminary data, the disaster occurred in 100 kilometers south of the city of Panama City in the same state.

On board the aircraft was one pilot, at the moment there is no information about his fate. The pilot is looking for the local coast guard search groups.