"Novorossiysk" will be deep-sea tests in the Northern Fleet

November 6, 2014
32
The head submarine of the 636.3 Novorossiysk project arrived at the Northern Fleet, where final deep-sea state tests will take place, reports RIA News with reference to the press service of the ZVO. 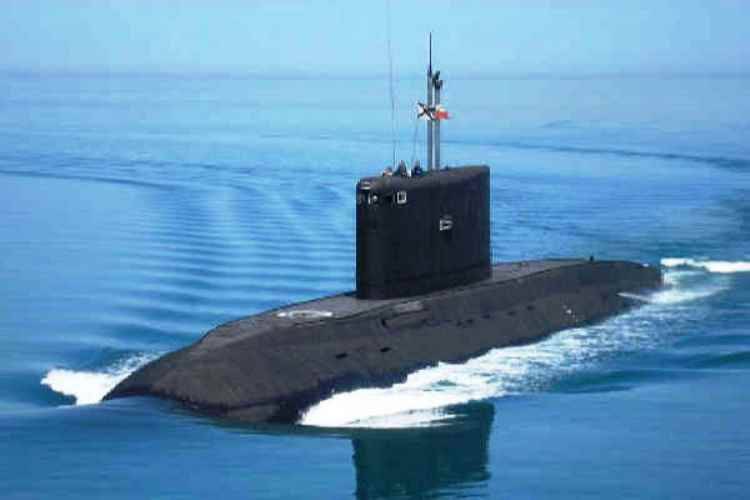 Before 2016, 6 submarines of this project should be built, which will be part of the submarine forces of the Black Sea Fleet.

"The new diesel-electric submarine" Novorossiysk "of the 636.3 project completed a two-week inter-fleet transition from the shipbuilding plant in St. Petersburg and arrived in the Northern Fleet for deep-sea testing"- said in a press release.

According to the report, “in the North navy the crew of Novorossiysk will have to go through the next stage of state tests in the deep-sea areas of the Barents Sea, as well as pass the course tasks and prepare the ship for the subsequent inter-fleet transfer to a permanent base on the Black Sea Fleet. ”

Help Agency: “Submarines of the VNSHVX 636.3 project belong to the third generation, have a tonnage of 3,95 thousands of tons, a speed of 20 knots, a depth of 300 meters, and a crew of 52 people. They are armed with torpedoes of a millimeter 533 caliber (six vehicles), mines, the Caliber missile attack system. They can detect a target at a distance of three to four times the one on which the enemy can detect them. For their secrecy, the boats of this project received the name “black hole” in NATO. ”.
Ctrl Enter
Noticed oshЫbku Highlight text and press. Ctrl + Enter
Military Reviewin Yandex News
Military Reviewin Yandex Zen
32 comments
Ad