While they measured the "legitimacy" ...

November 7, 2014
32
After a series of elections to the Verkhovna Rada and separately elections to the authorities of the DPR and LPR, the process began in the style of “who is more legitimate?” The start of the process was not even given in Kiev or Donetsk, but in Washington. The local authorities said a millionth of a second after the end of the elections in Novorossia that they could not recognize such elections, which they advised others. After such advice, Washington’s friends could not go otherwise either in Paris, or in Berlin, or in London, or in Brussels. It is quite understandable that in Kiev, after the Washington speeches, they howled that we were supposedly a thousand times more legitimate than those who were chosen "at gunpoint tanks"In the Donbass, and therefore neither Zakharchenko nor Plotnitsky are going to recognize.

Among those who follow the events in Ukraine and Novorossia, the following question emerged: if Kiev needed the elections as the final point for self-legitimization of all crooks who used the Maidan, what does Donbass expect from the elections? This is not about what ordinary residents of Novorossia expect from the elections, because this is understandable: the overwhelming majority of people who came to the polling stations of the DPR and the LPR voted for peace and quiet development. Speech about what the Donetsk and Lugansk political elites expect after the elections. And this question is gaining additional urgency given the fact that Russia de jure does not recognize the independence of New Russia.

And the sharpness is obvious here. After all, with all due respect for the policy of the Russian authorities (let's say, the Crimean model of this policy) is less and less clear with each day, and what kind of future does Moscow see for the New Russia? Recognition of independence - no. It turns out that Moscow recognizes the DNI and LC components of Ukraine? But even here it’s not so simple, if only because even Ukraine itself does not de facto recognize the DNR and the LC. Yes, and in the speeches of high-ranking representatives of the Russian authorities, the term “Novorossiya” instead of “south-eastern Ukraine” is increasingly heard. It turns out that independence is recognized not de jure, but de facto. But, to be honest, some doubtfulness of such a “confession” lurks, because such uncertainty does not play into the hands of either Russia, or New Russia, or even Ukraine. It is on hand to the West, as one of the instruments for destabilizing the situation directly at the Russian borders.

The only, seemingly, plus for Moscow in the current status of New Russia is that Ukraine in this form will not be taken into NATO. But if this is the main goal of the suspended status of Donbass (de jure - no, de facto - yes), then forgive, but it does not look like it in Russian, in all fairness, and in general does not look like a super task in connection with by the fact that Ukraine will not be taken to NATO without the Crimea ... On the other hand, what kind of justice can we talk about when the West itself has taught Russia by its example with the international “diplomatic norm” - double and triple standards. Yes, he taught ... But is this the case when such lessons from such teachers need to be taken? Herself история Our country says that we won not at the moment when we answered with lies to lies, but at that moment when we defended the truth in spite of everything. In spite of neither Polish-Lithuanian, nor Teutonic, nor French, nor German “sanctions”. Let's make an effort and present the headline of a sample newspaper of the beginning of 1943 of the year:
The Soviet Union provided the green corridor of the Paulus army so that Berlin did not introduce a new package of anti-Stalin sanctions ... Brad! Bre-ed!

After the elections in Novorossia, some domestic political analysts expressed this point of view: the elections of Kiev are for legitimization, and the elections in Donetsk and Lugansk are for the security of these regions. Like, the voice of the people will provide an opportunity to build a full-fledged security system in the DPR and LPR, and bring peace and tranquility. The voice of the people - this, of course, is great, it was gratifying to watch how the queues lined up for the polling stations willing to vote. But on the other hand, there was a feeling of deja vu. Didn't the Donetsk residents and Luhansk go to the polls to vote in a referendum? And then the people, inspired by the examples of Crimeans, hoped for peace, stability, well-being. But it turned out, unfortunately, otherwise. That is, as they say, at least kill, but it seems that for the safety of Novorossia, and, in fact, of Ukraine itself, it is necessary not only and even not so much the free will of the citizens, but the fact that ATO ends in Kiev ... it will say that this is militarism, multiplied by the Colorado-vatnichesky illusions, but this is the personal opinion of the author, and the author expressed it.

As long as there is uncertainty in the status of Novorossia, as long as it is not legally recognized by Russia, while there are talks about some ridiculous Minsk agreements, which are composed only to disobey them, and as long as people continue to measure themselves with their "legitimacy" barricades, about any security can not speak. 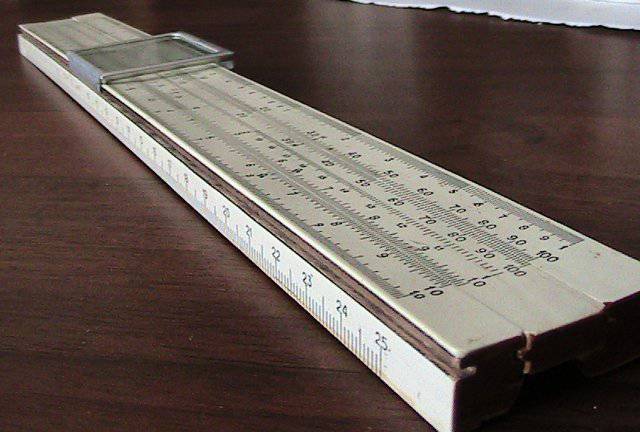 There is only one alternative: either to solve a problem, or to start a disease, each time confronting everything with new and new complications: it will shoot in the ear, it will give in the kidneys, or in the head - bumps! bums!