Hopes for the anniversary MAKS

August 16 2011
7
It remains to wait a bit until the opening of the anniversary - 10-th in a row of MAKS will take place in Zhukovsky near Moscow. This event promises to be truly impressive. Delegations of such world giants in the field of passenger transportation as Boeing and Airbus are going to arrive at MAKS.


These firms actually divided the world sky into two parts and are not going to give other manufacturers a chance to grab a decent piece of profitable business. Our aircraft manufacturers, who, one must admit, have long had nothing to boast about in the global market, promise to show something special to the world at MAKS-2011, which will allow Russia to return to strong positions.

In a cluster dedicated to military aircraft, visitors to the air show will be able to see European and American aircraft, with a view to which, in the literal sense of the word, our military industry is developing. We must not forget that the Americans did not please Zhukovsky with their presence already 4 of the year.

Surprisingly, the Chinese aircraft manufacturers against such a rich background of "friendly" countries is a very modest exposure. And despite the fact that the Chinese have been very successful in the aircraft industry over the past few years. The thing is that the Chinese are calling for visiting their air shows.

The general director of the organizing company, Aviasalon, Mr. Borisov, decided on financial forecasts and said that in comparison with MAKS-2010, the anniversary MAKS would overcome the 10 billion dollar level. According to Vladimir Borisov, documentation materials for future contracts are ready, but their financial volumes have not yet been announced. It is worth noting that previous MAXs differed in that not all the transactions that were made on them were brought to its logical conclusion. Consider several such transactions that were born fairly quickly, but just as quickly dissolved, before reaching the final.

International aerospace show in the Moscow region began to be conducted in difficult times not only for the aviation industry, but also for the whole country. Echoes of those years are still heard today. Our aircraft corps cannot offer decent models even in an era of serious financial injections. In general, it was in 1993. This year was the first for MAKS in its current form. Then there were few who were aware that the industry was collapsing before our eyes. The path of further development of the aviation industry looked quite promising, but it was a hoax ...

Even then, professionals understood that we were so far behind the West that in the near future it would be necessary to put tremendous efforts to level this lag. Domestic engines did not meet the new standards of efficiency and, moreover, often broke. But as for the aerodynamic characteristics, Russian aircraft continued to outpace Western models. The Cold War, as they thought, was left behind, so they decided to integrate our gliders with their engines. The prospect was promising. Russia and NATO have begun cooperation.
So in 1993, MAKS showed the world the Il-96M / T, which was a modification of the Il-96-300 with an elongated fuselage and Canadian PW2337 engines from Pratt & Whitney. These motors replaced the Perm PS-90. Two new aircraft were produced, and of which the passenger M-ka and the cargo version T. In 2, the Americans certified the Il-1997M. But very quickly the financial support of the project dried up, and our airlines, for obvious reasons, curtailed all programs for the purchase of new aircraft. In Russia, a course was taken to squeeze the last juices out of Soviet "swallows". Aeroflot was split, and the Il-hybrid of our and Western technologies turned out to be superfluous. In 96, the same Pratt & Whitney company removed its engines from the plane and took them back to Canada. Russia was left without a new plane. The year before last, the last Il-1999M was also destroyed. He was simply cut into scrap metal.

The next MAX, which took place in 1995, introduced the Tupolev ideas to the world, which were Tu-334. In 1999, the Tu-334 made its first flight. It was immediately decided that this aircraft would be a worthy replacement for the long-obsolete models of the Tu-134, Yak-40. But so far this undertaking by the change of generations of the fleet in Russia cannot be realized.

And the fate of the Tu-334 was not the best. More precisely, the fate of this aircraft did not work out at all. This was the reason for the dismissal of some aviation chiefs who were involved in the Tu-334. For a long time, the government of the country could not decide at which plant to launch the production of the model. At first, the contract was signed with the Taganrog aircraft plant, but already in 2002 the project was transferred to Lukhovitsy, where the aircraft plant owned by RSK MiG is located. They even managed to build a new workshop here and start production. Already at MAKS-2003, the St. Petersburg airline Pulkovo signed a contract with RSK MiG to equip its fleet with 25 new Tu-334s. The contract amount exceeded 300 million USD. But the agreement was not fulfilled, they did not have time to build the aircraft, for which the general director and general designer Nikolai Nikitin was dismissed. Further, the Kazan aircraft plant received the task to continue production of the Tu-334. They wanted to start the assembly in 2007, but it did not become serial again. Financial difficulties and lack of professionalism by the manager led to the disruption of work on the Tu-334. By the way, this plane, as if nothing had happened, continues to be demonstrated at various air shows not only in Russia.

At the 2003 air show, Volga-Dnepr Airlines entered into an agreement with Ilyushin Finance Co.. The contract was directed to the leasing of 6 cargo silt. These machines were to be produced at the Voronezh aircraft factory - VASO. It is associated with the very program of the Russian-American exchange of technology. Now the engines on the IL-96-400T were supposed to be domestic. The amount and this time was substantial - 300 million dollars. The fate of the production was somewhat better than last time, but its quirkiness surprises experts and ordinary citizens. VASO successfully produced the first aircraft, but by that time Volga-Dnepr for some reason had already ceased to have an interest in these models. In 2007, the contract was made with Atlant-Soyuz. At Vaso, another Il was collected, but Atalant-Soyuz did not fulfill its obligations and left the air cargo market. Today, production is for the company "Flight". In its park there was a place already 4-m new transporters. 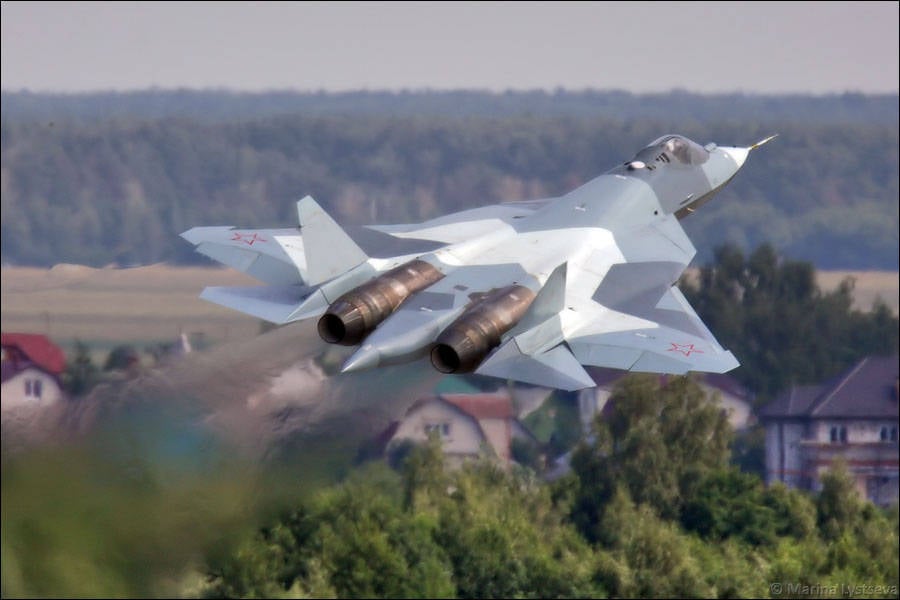 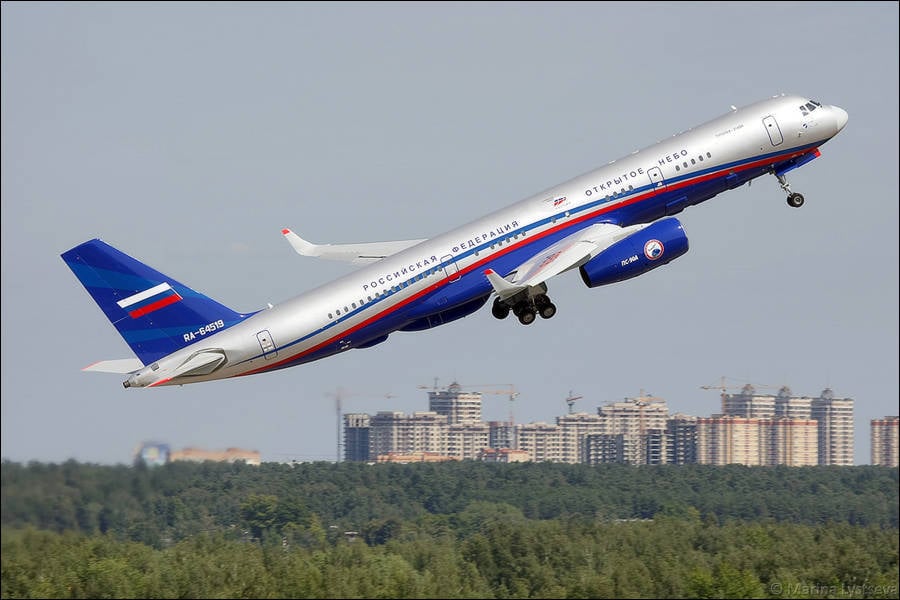 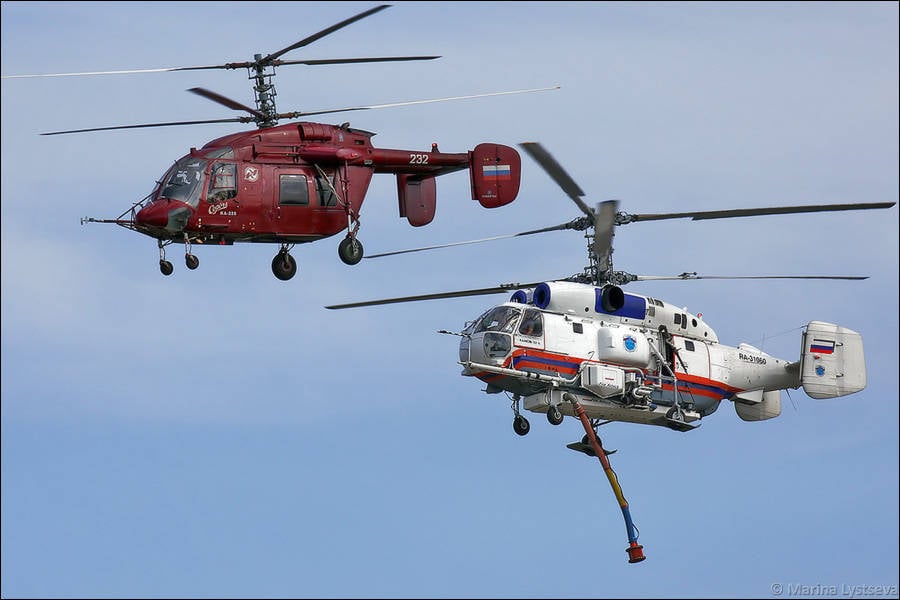 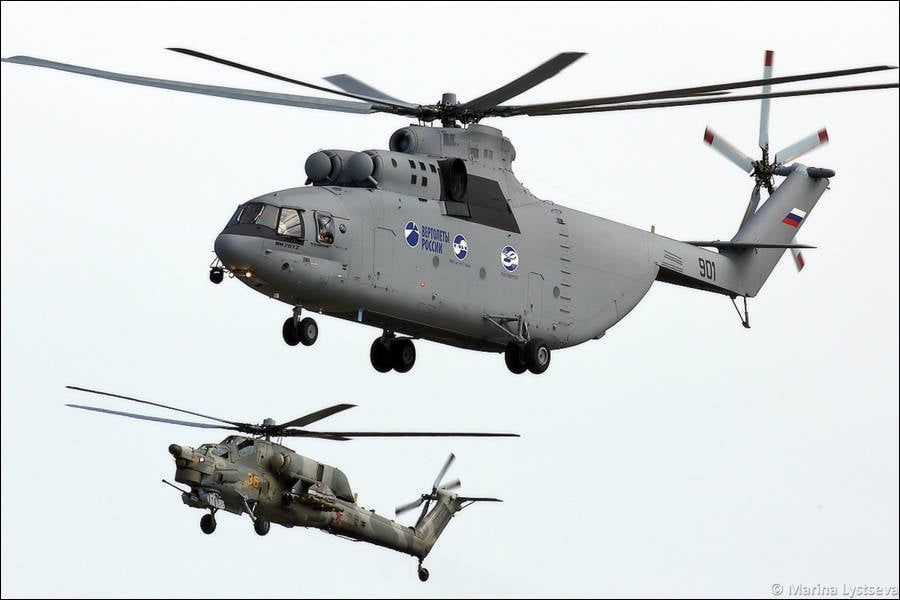 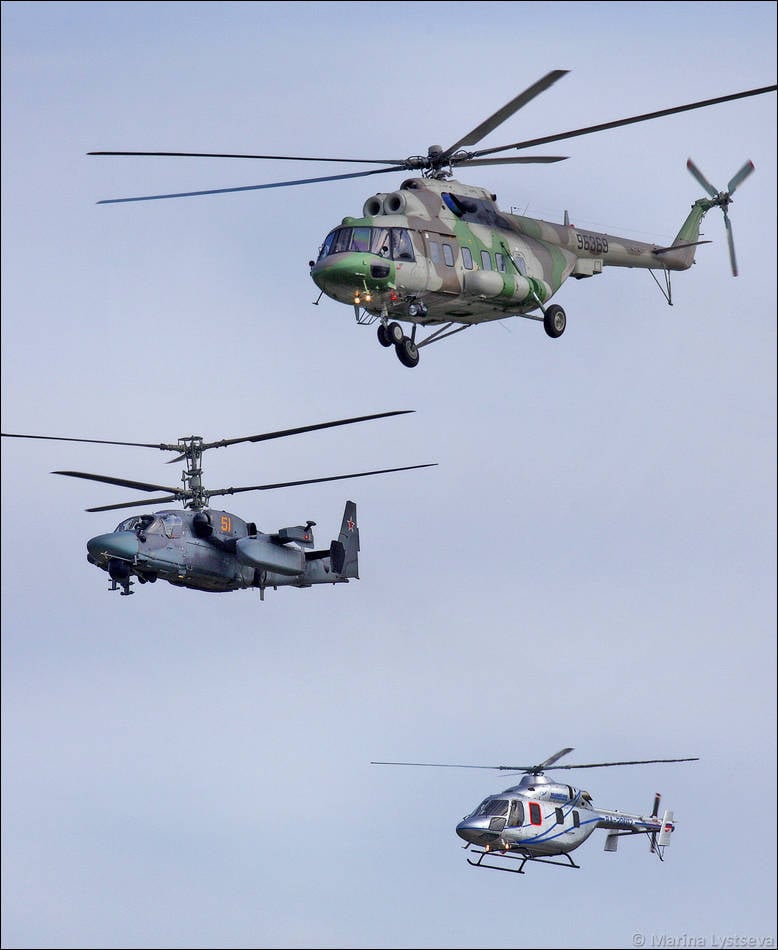 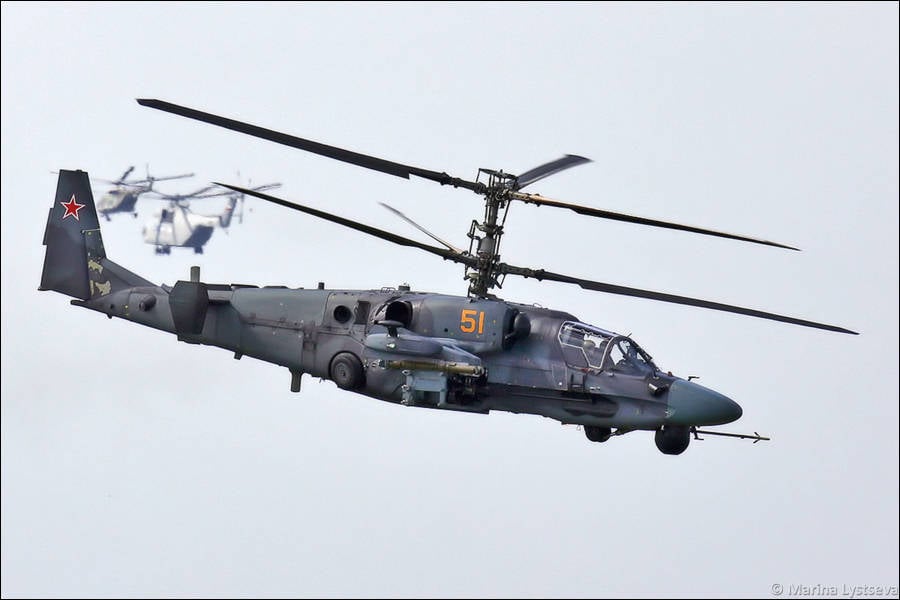 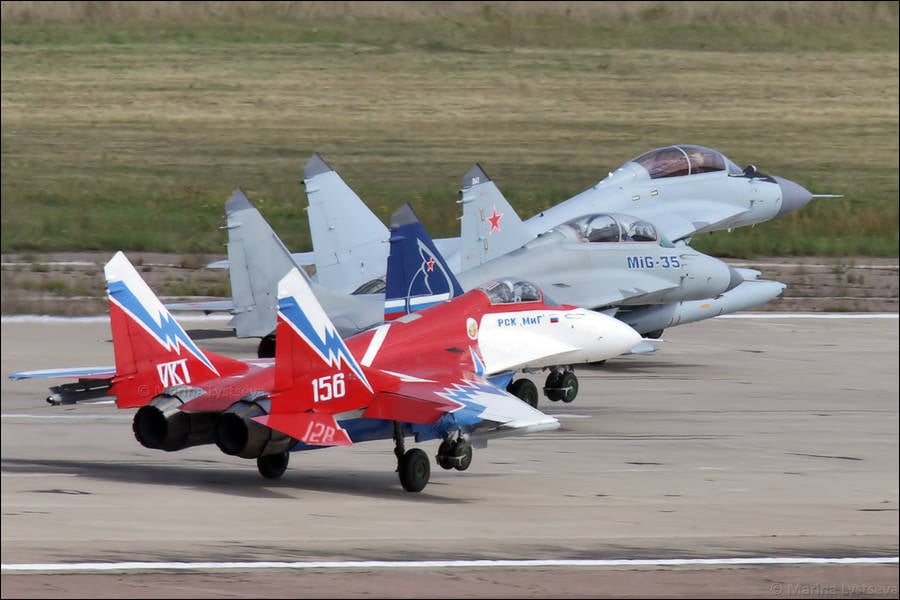 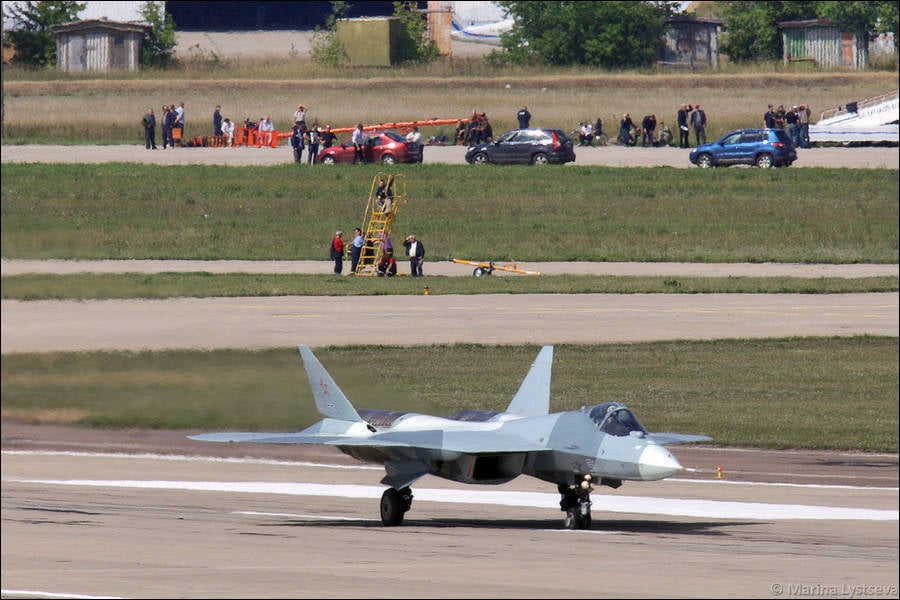 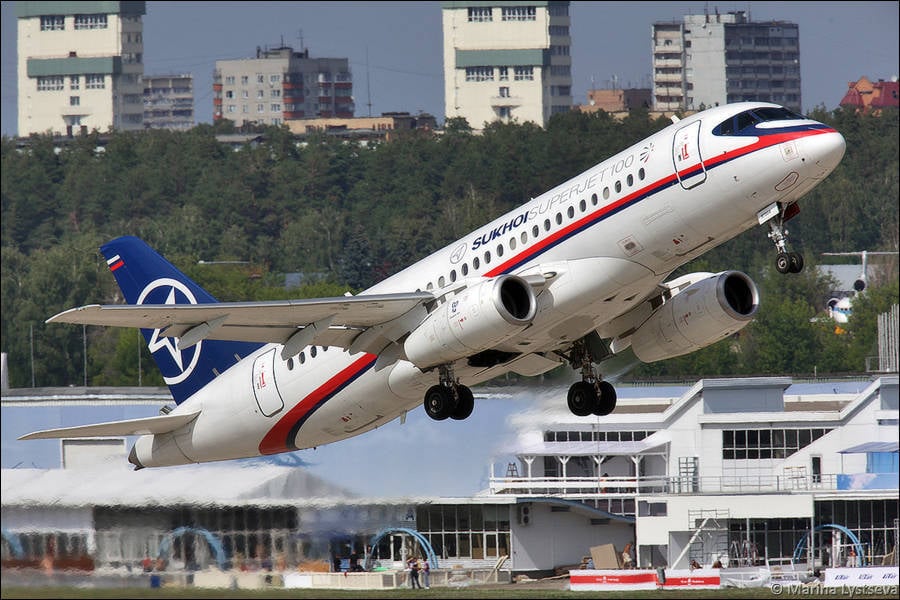 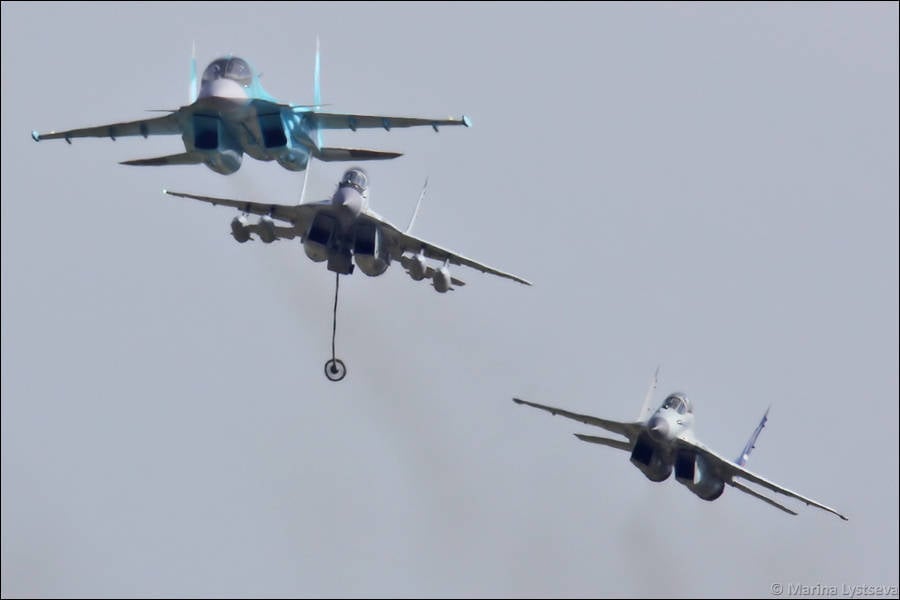 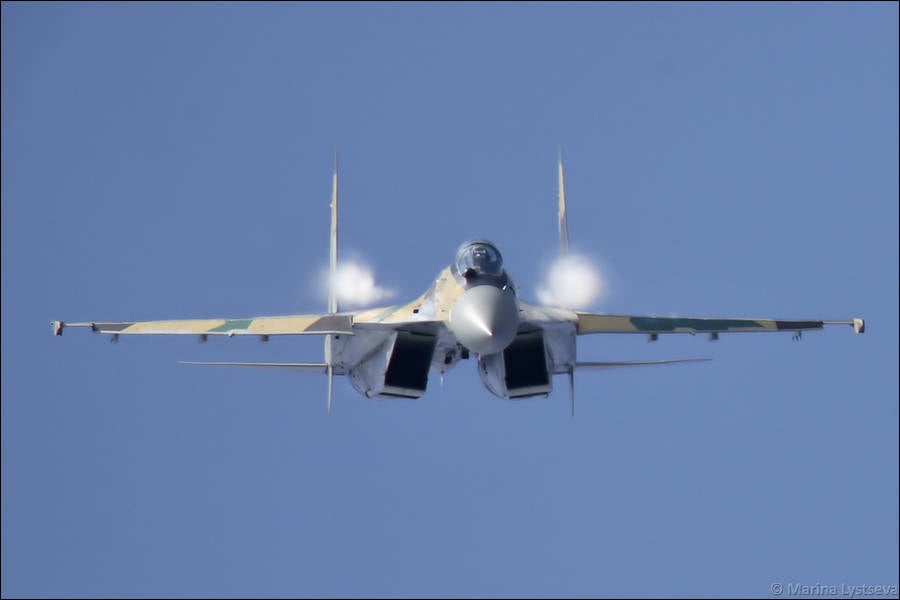 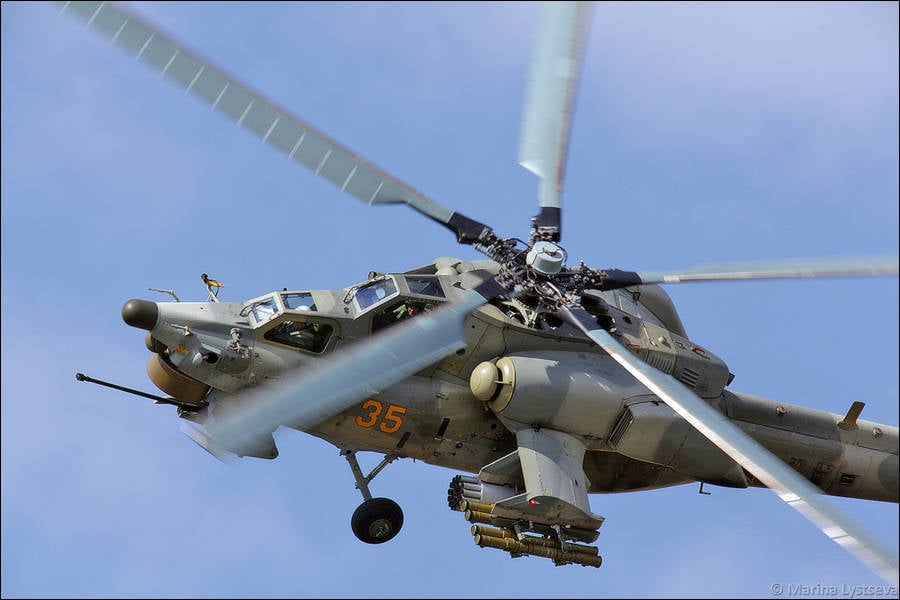 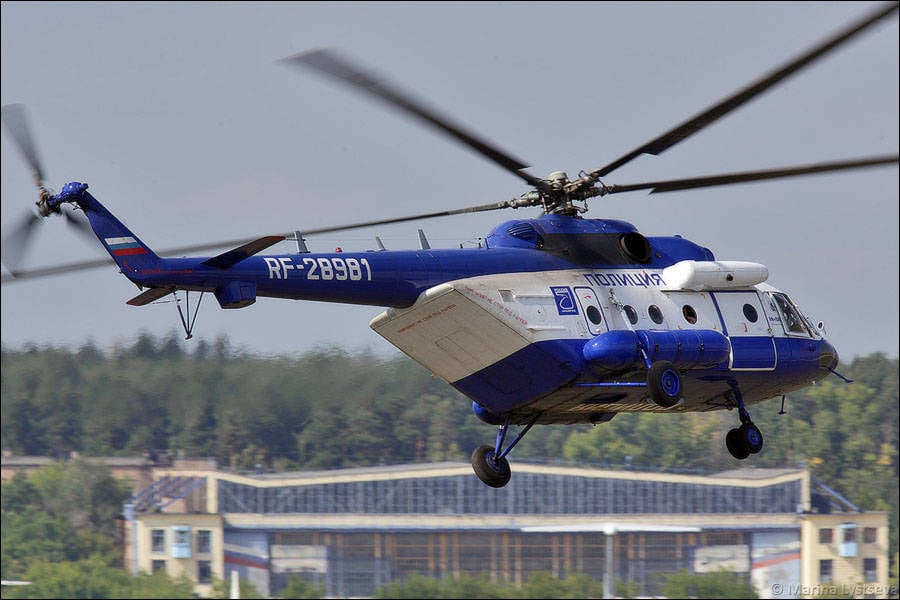 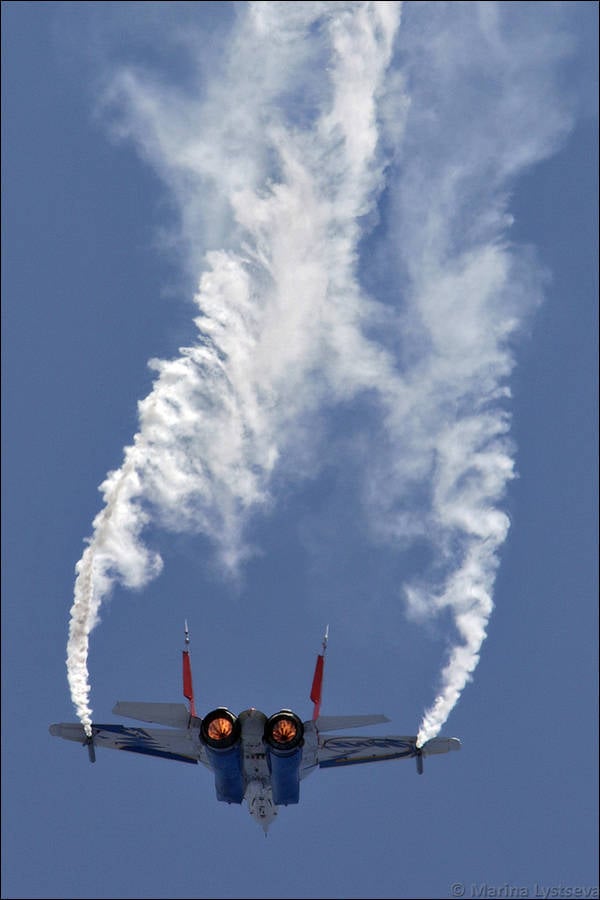 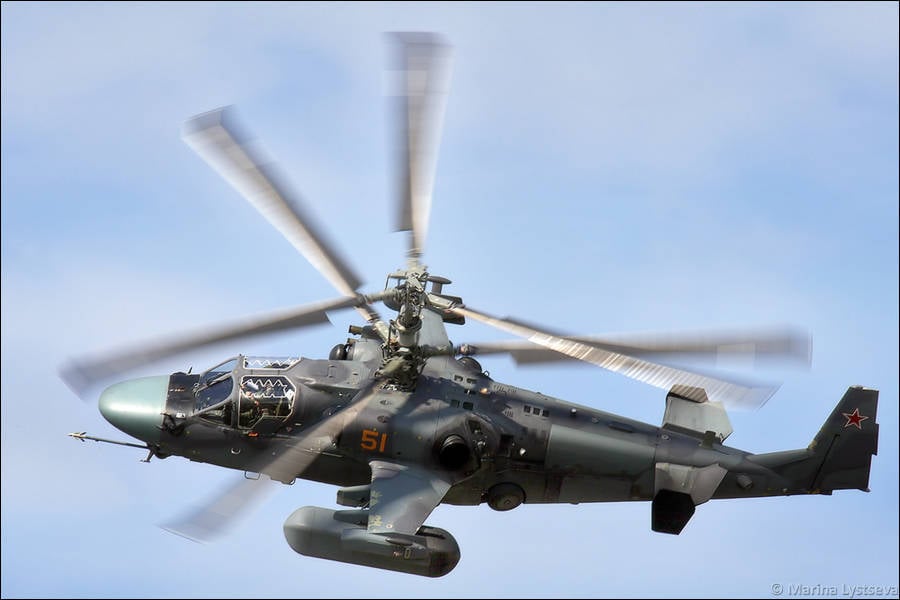 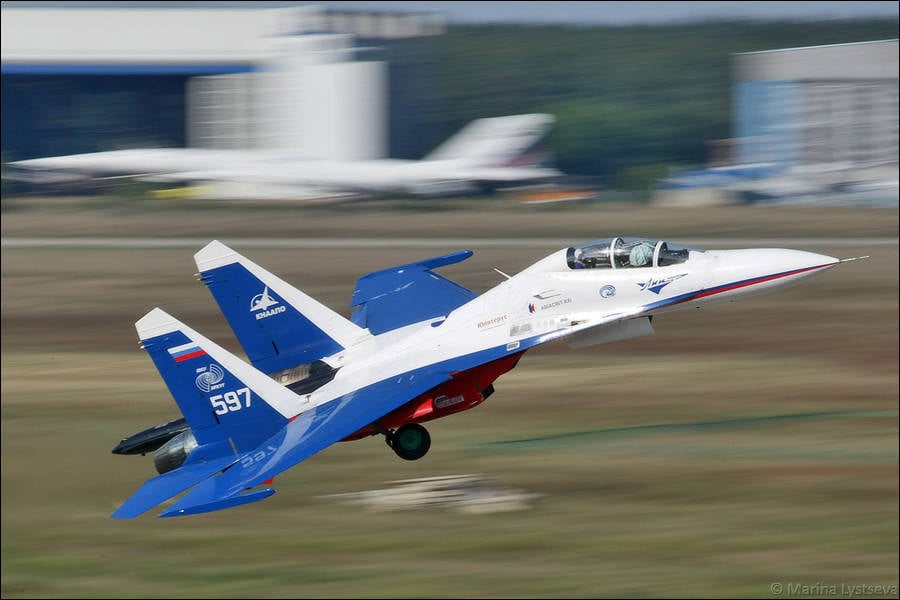 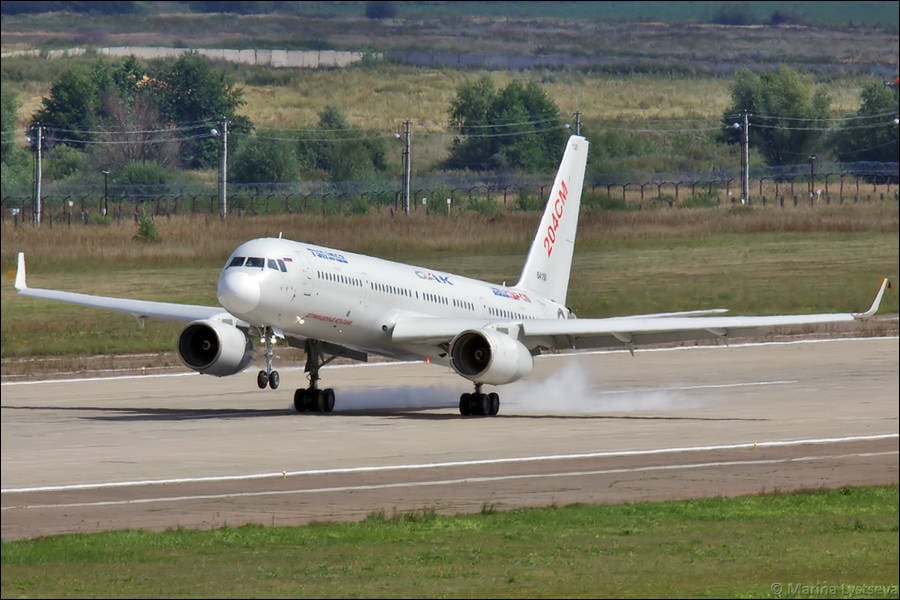 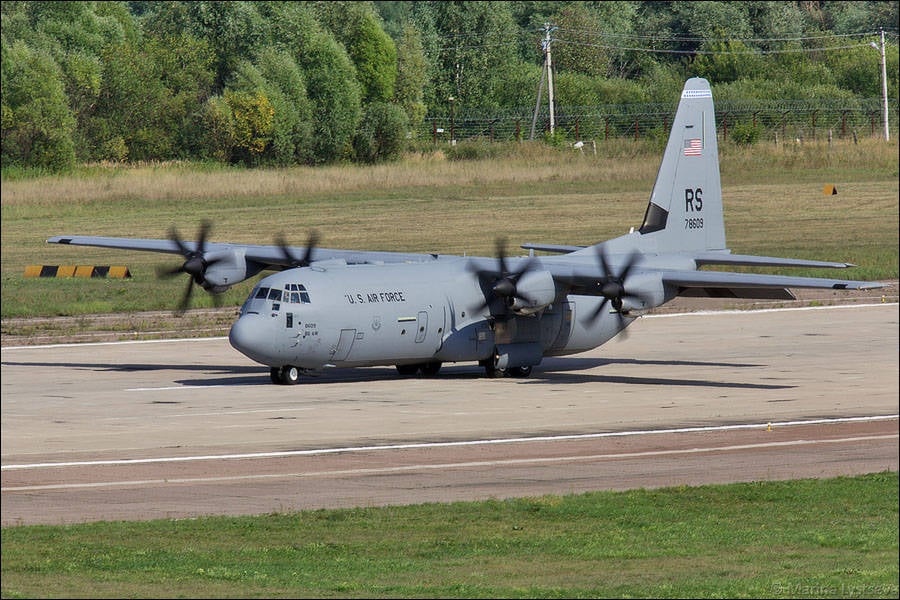 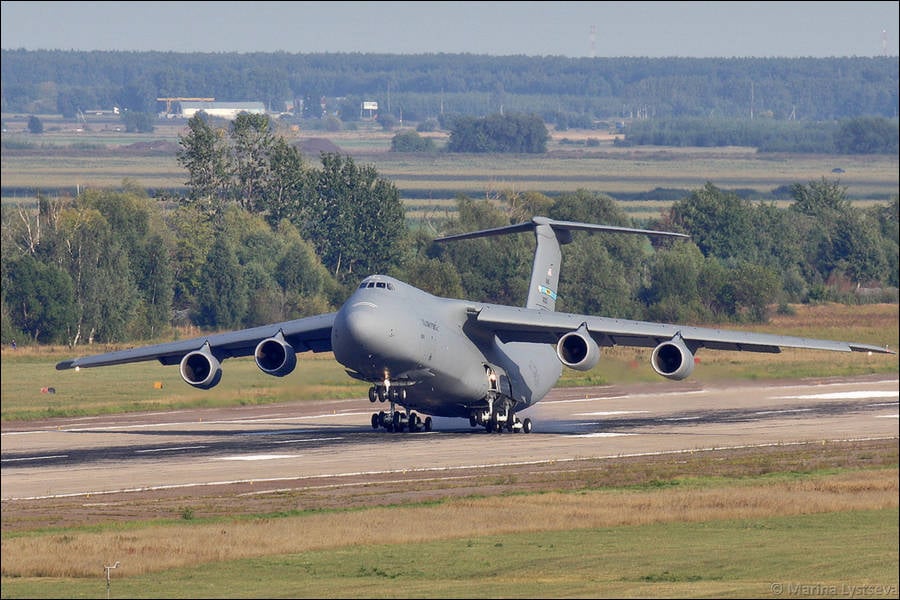 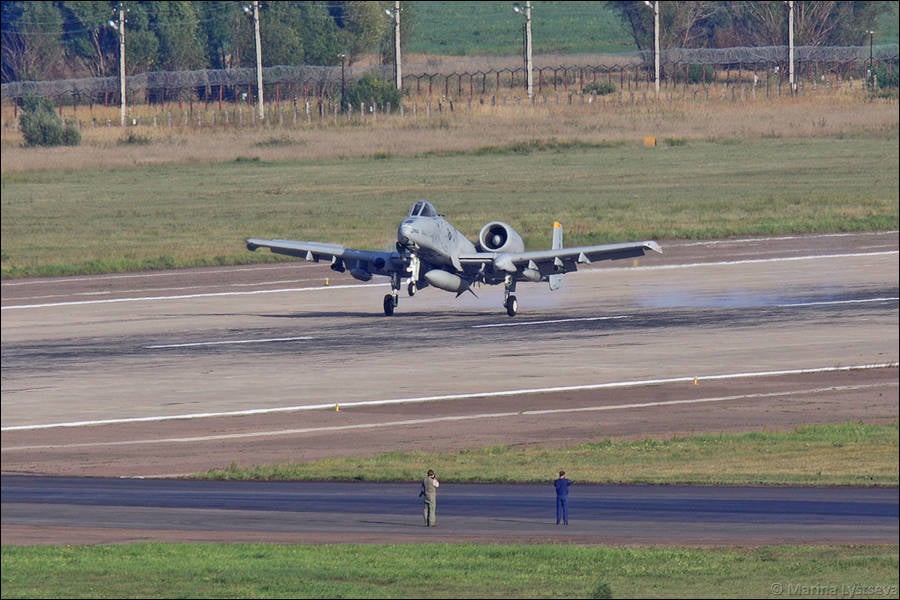 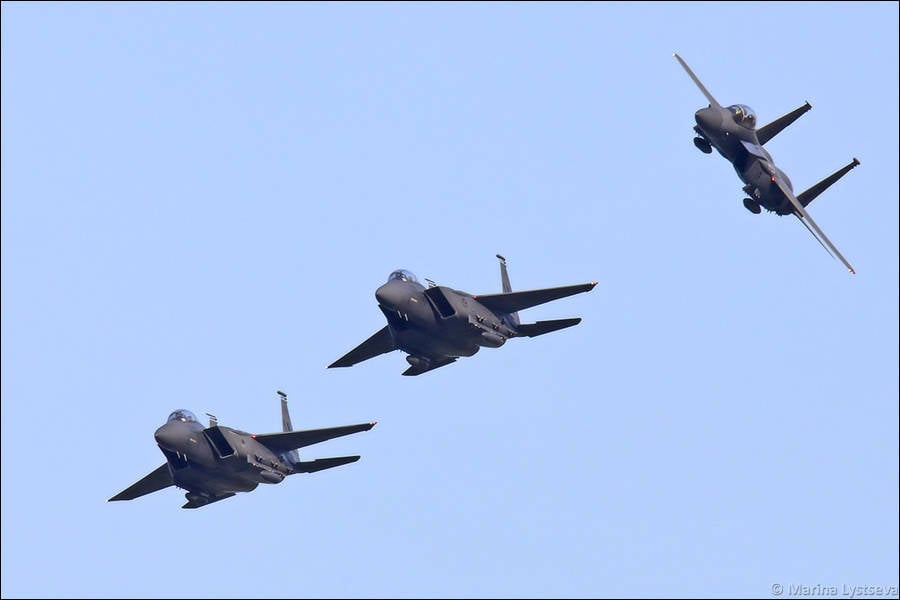 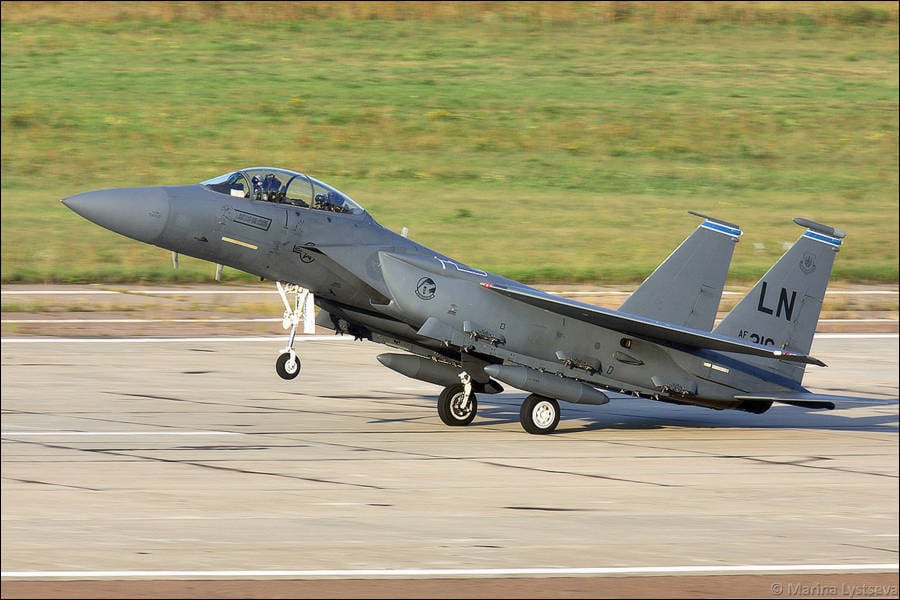 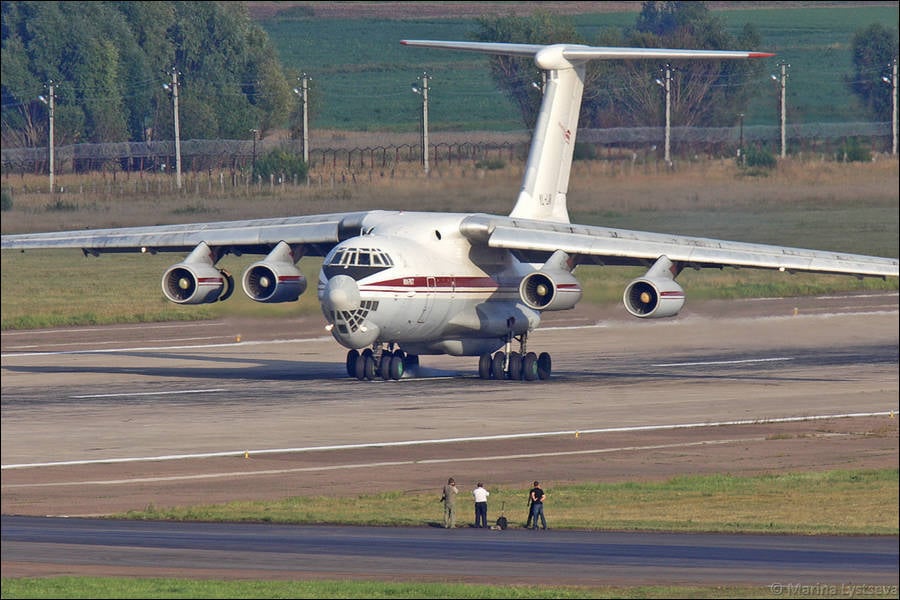 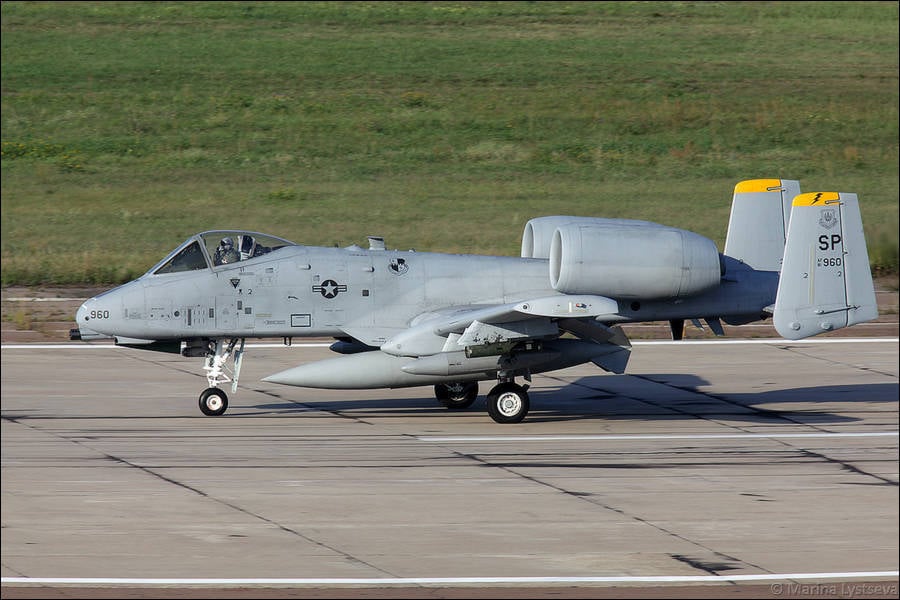 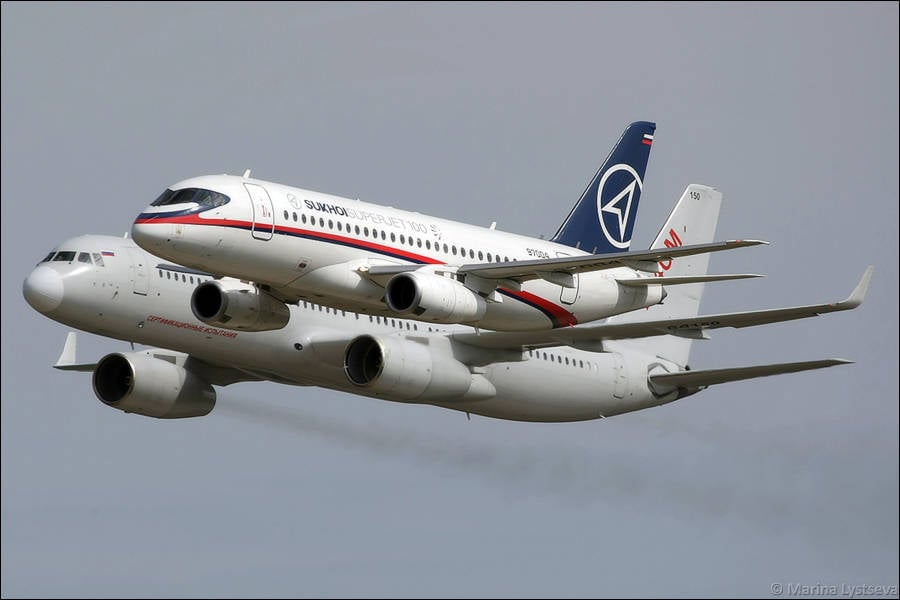