Kharkov during the occupation

August 16 2011
7
Kharkiv was captured in 1941 g, and battles for his release began only in 43.
In this photo selection the life of occupied Kharkov. 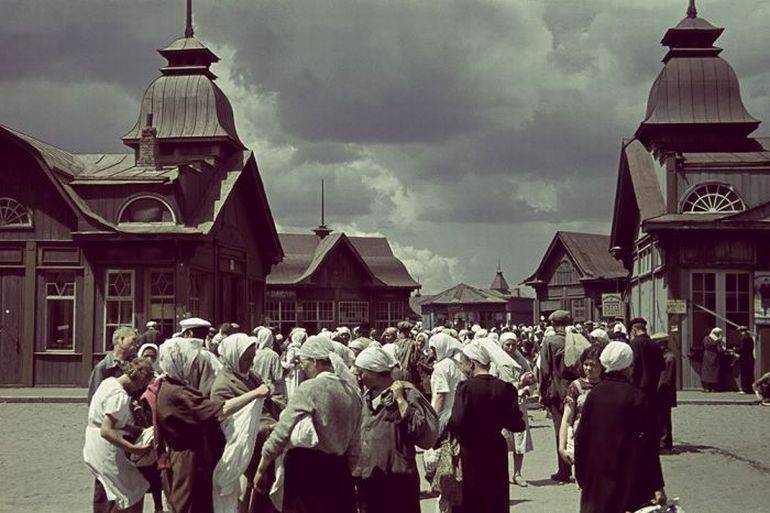 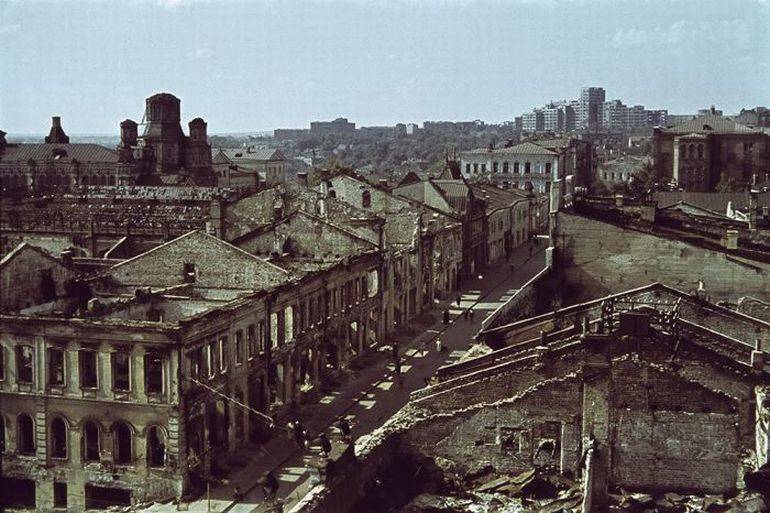 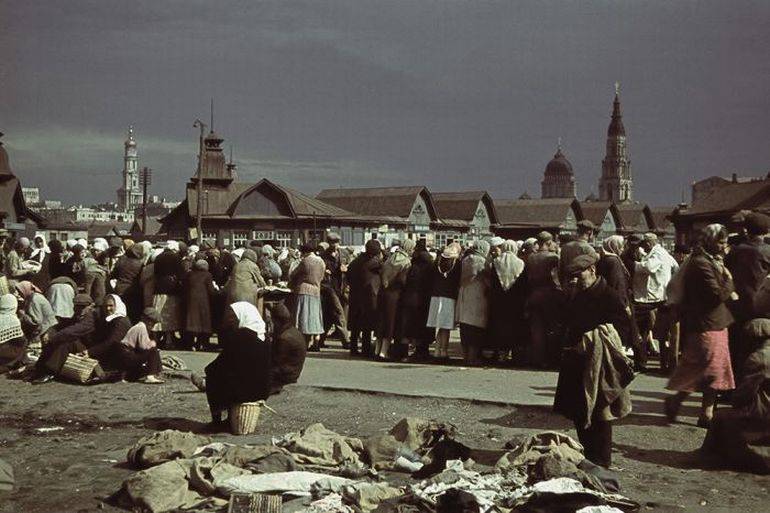 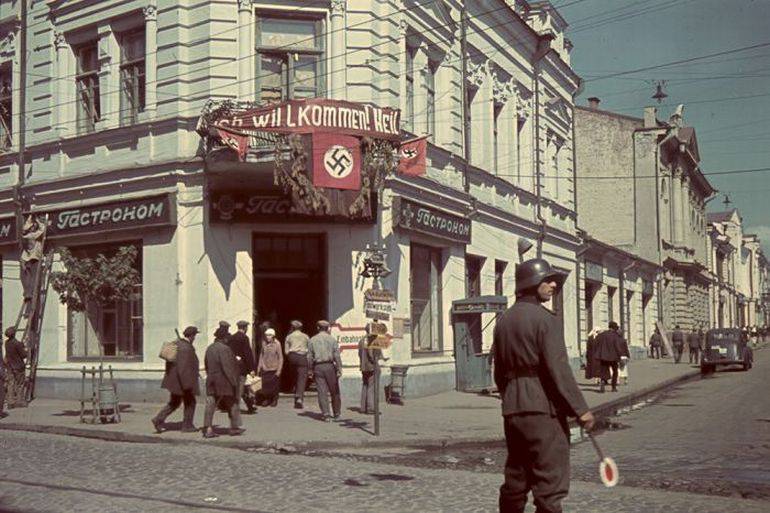 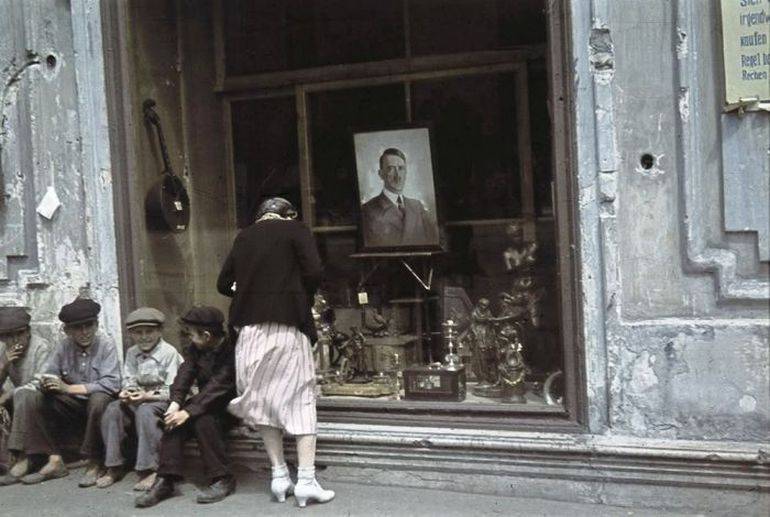 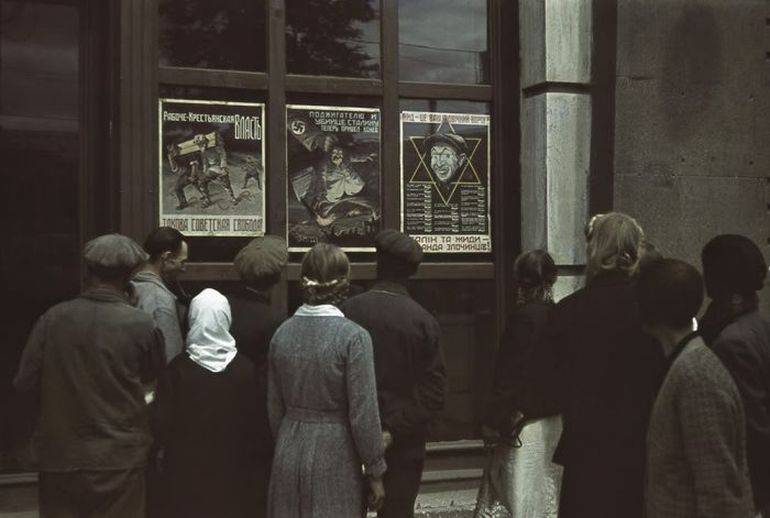 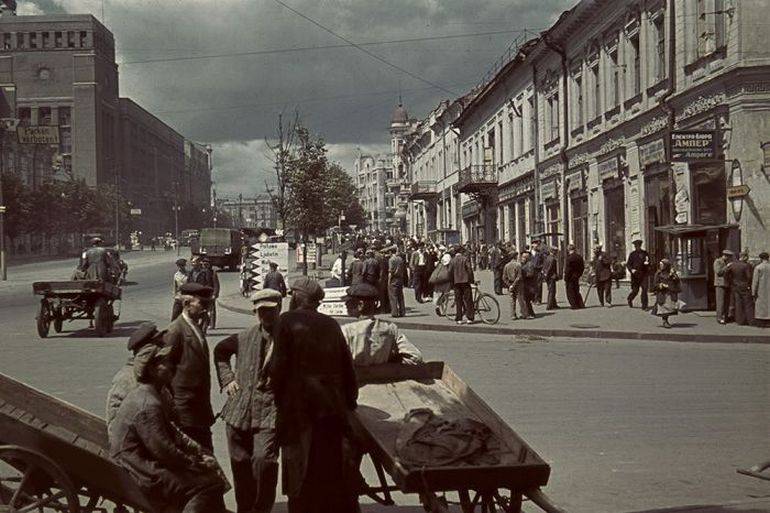 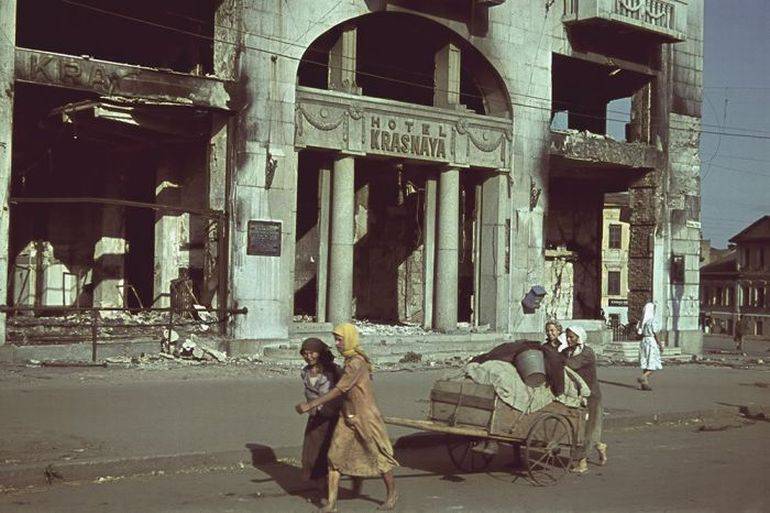 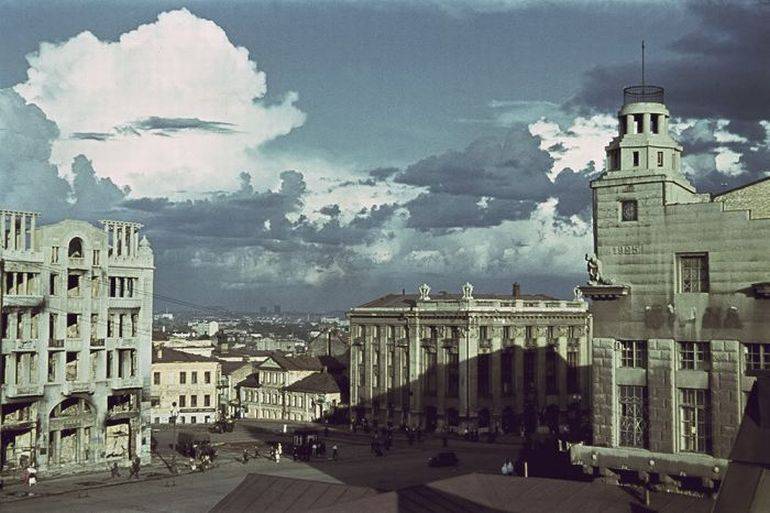 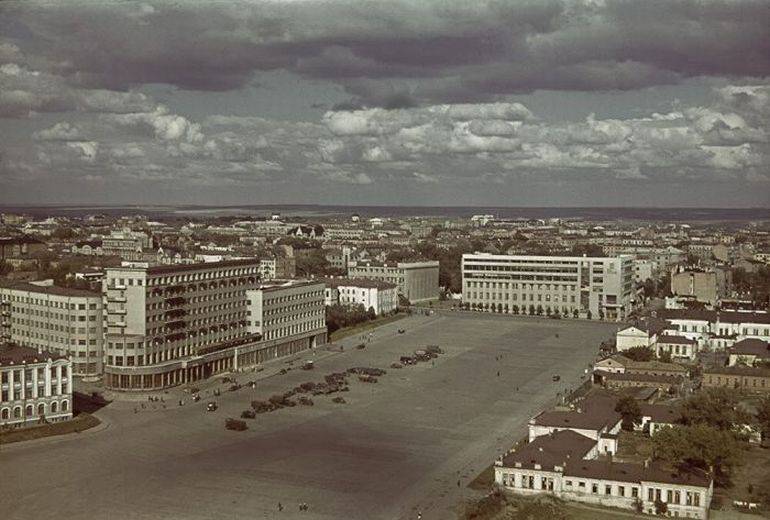 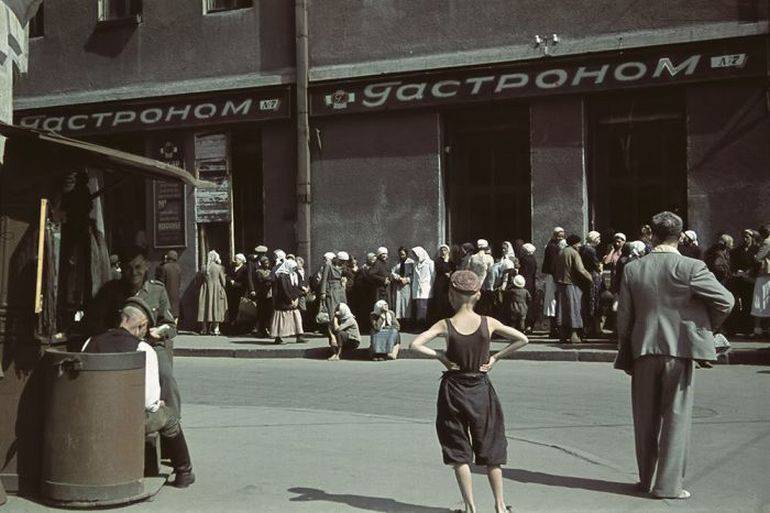 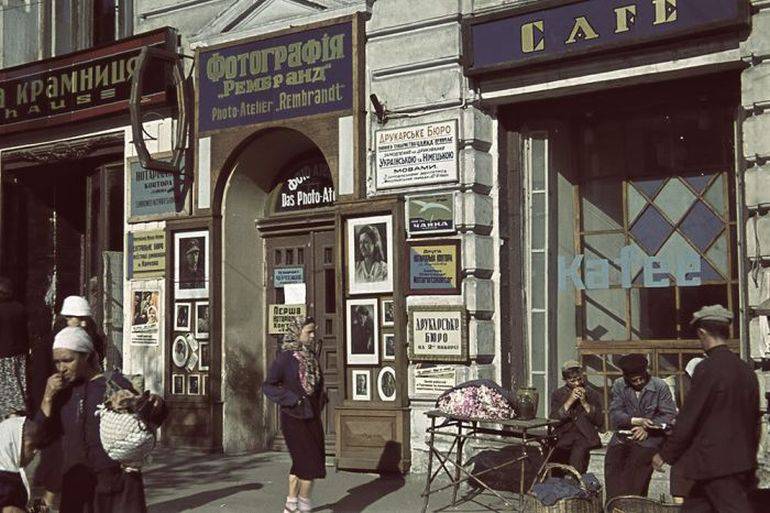 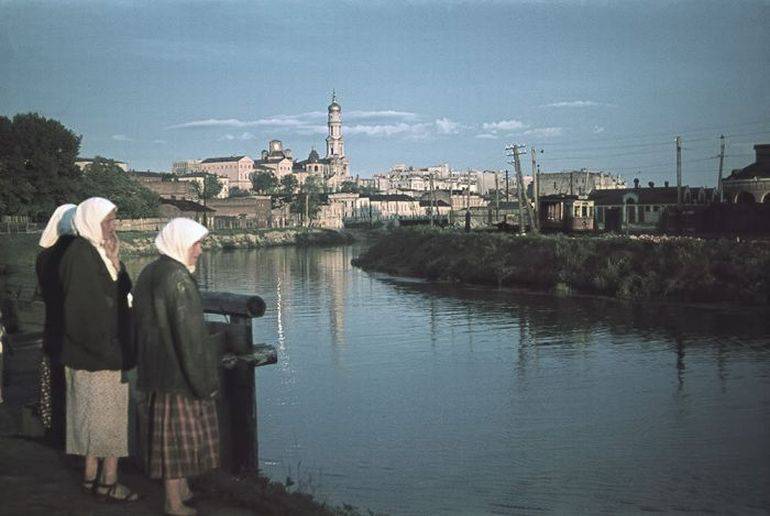 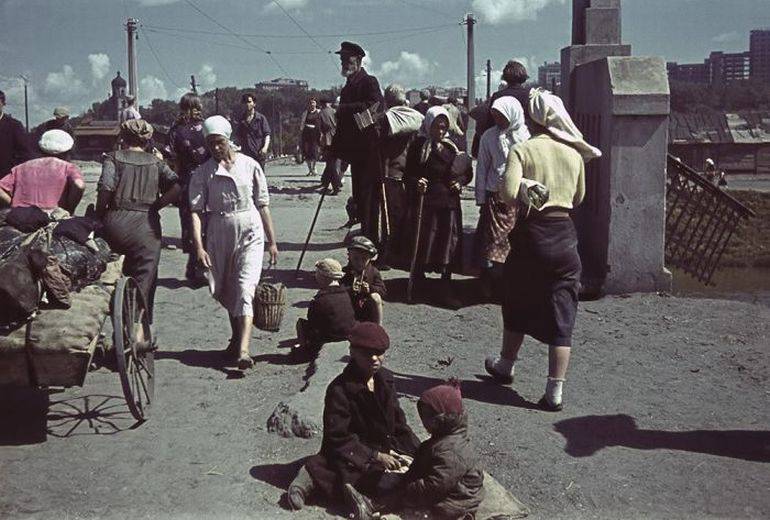 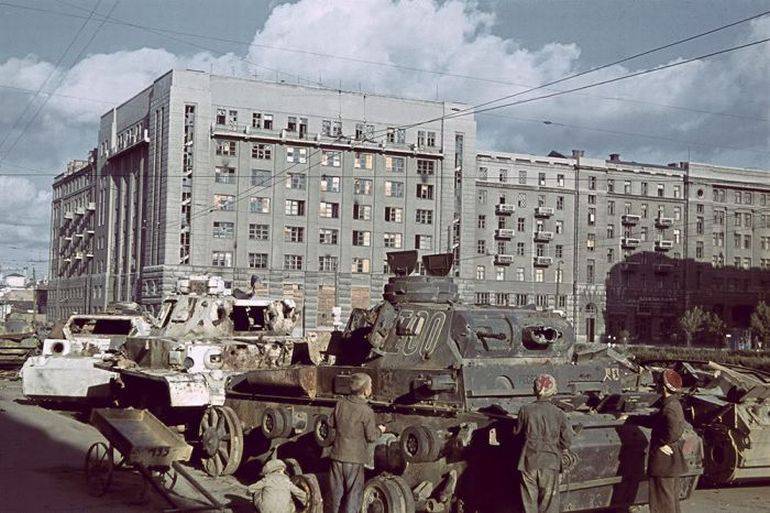 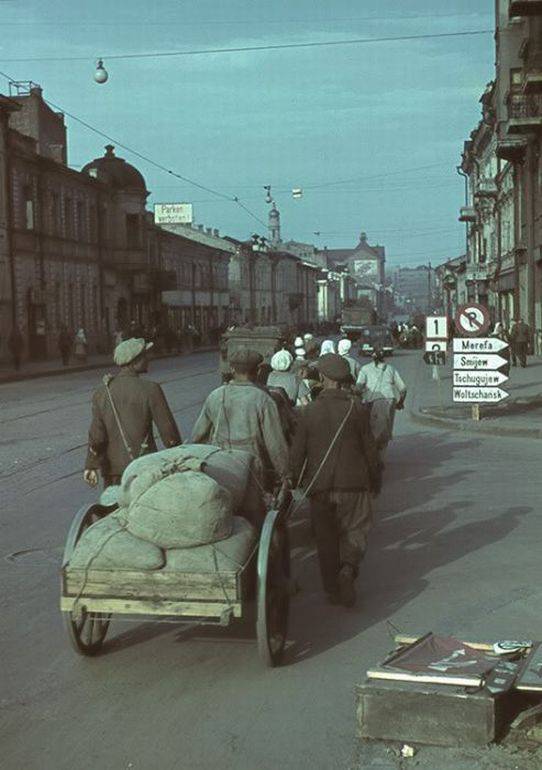 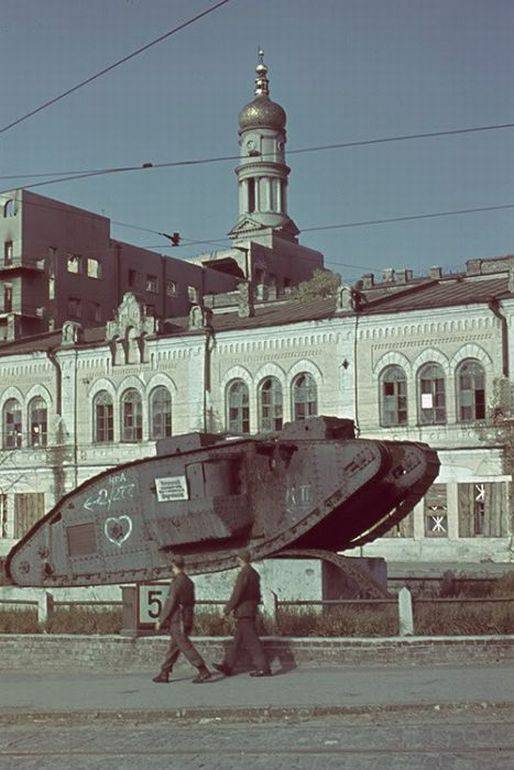 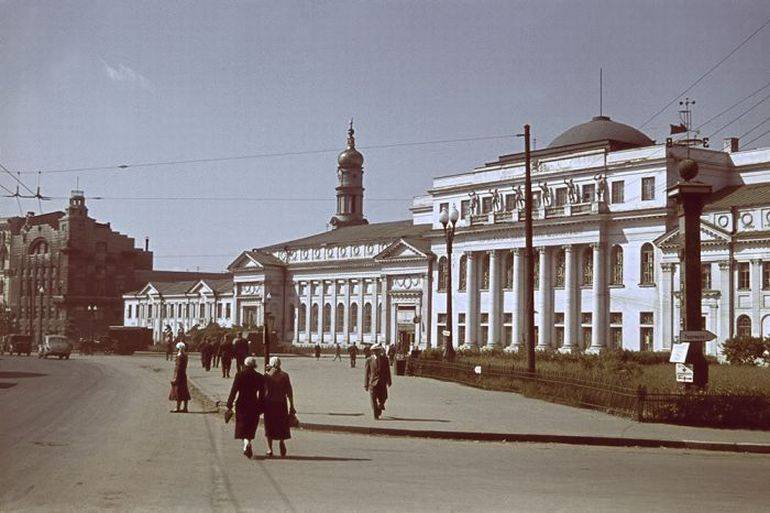 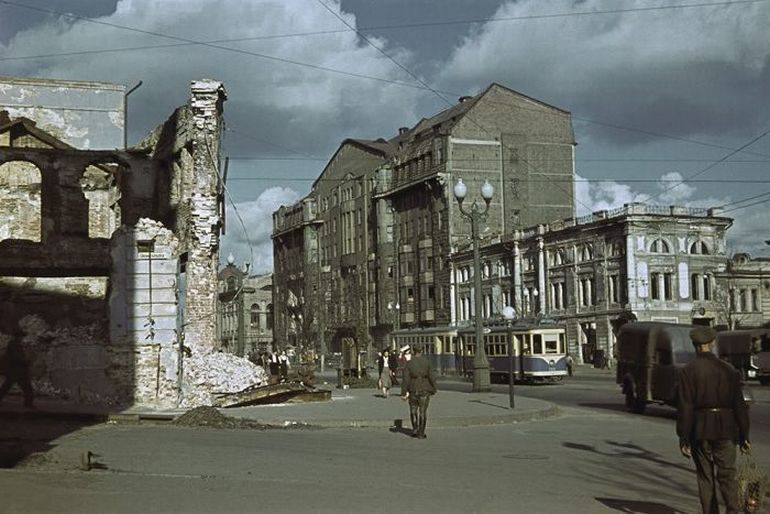 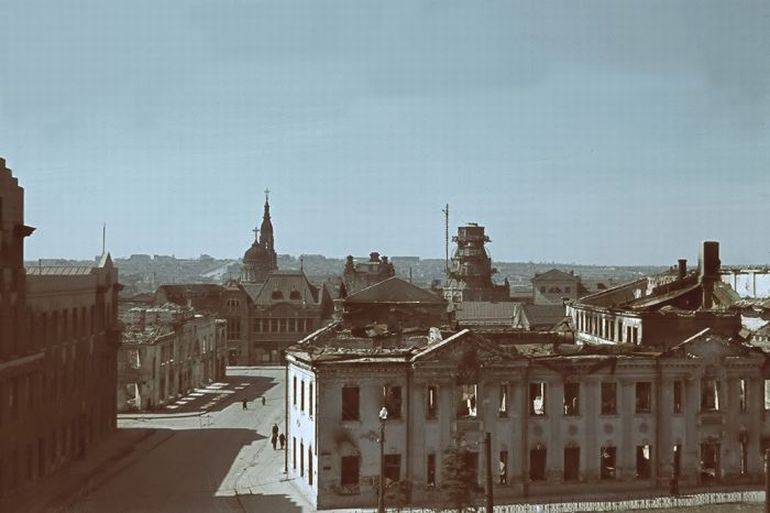 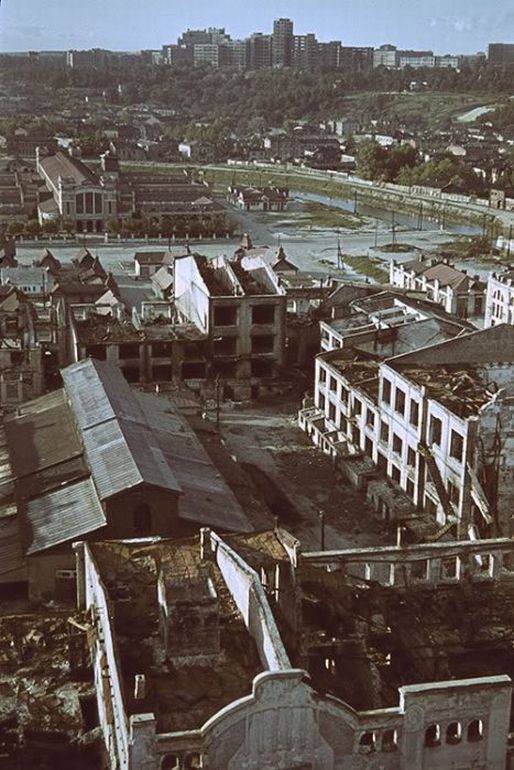 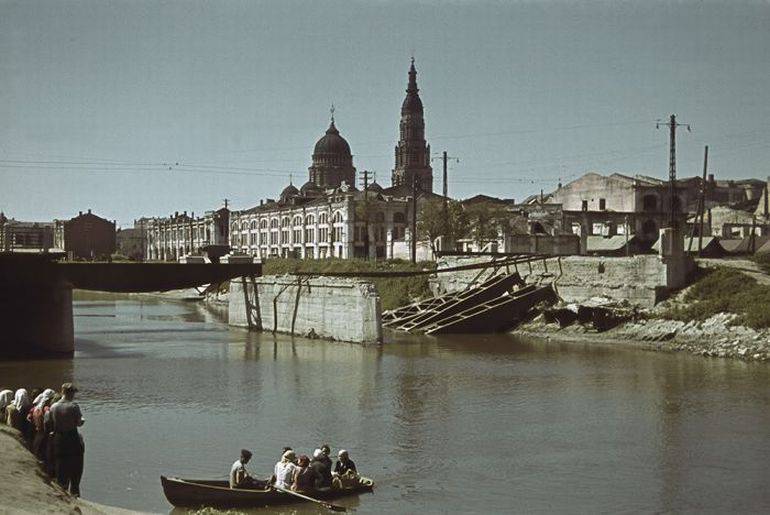 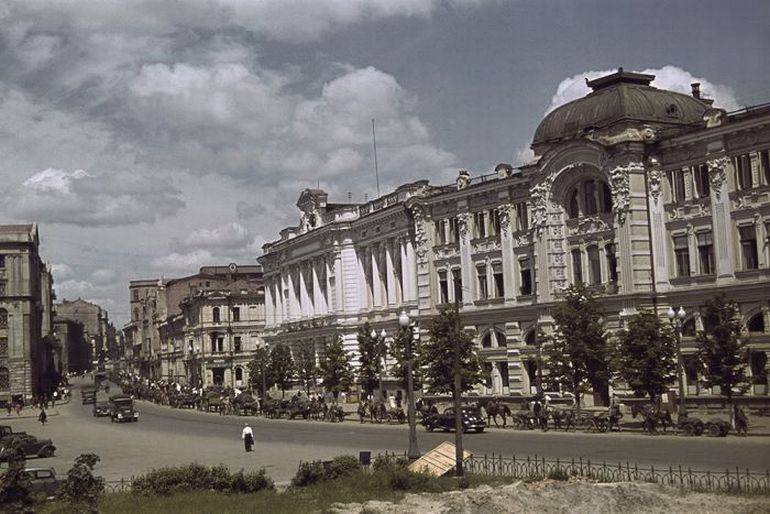 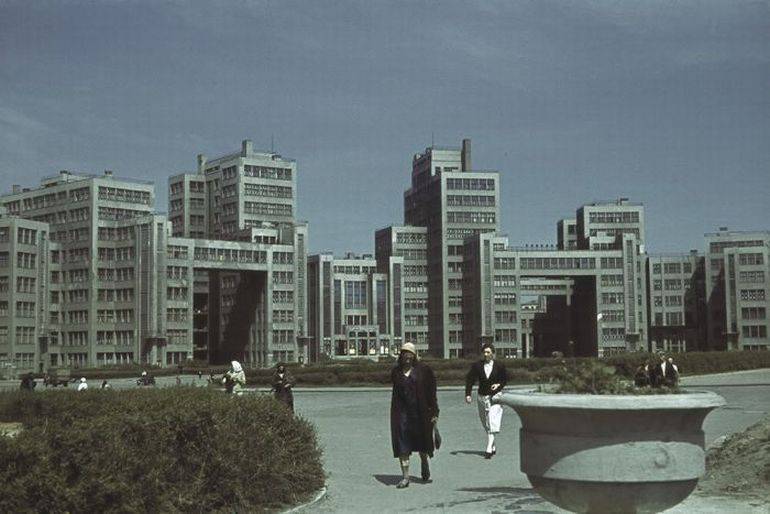 We are in Yandex Zen
The Great Battle of Kursk: Operation Rumyantsev. Part of 3
The daily life of the occupied Smolensk in color
7 comments
Information
Dear reader, to leave comments on the publication, you must to register.