November 5, 2014
134
At the beginning of November, the press service of the Ministry of Industry of Ukraine reported that the Nikolaev shipbuilders had mastered the production of autonomous stoves (“burzhuek”), so necessary for servicemen serving in the ATO zone. The first batch of “burzhuek” has already been transferred to the “defenders of the Fatherland”. This blog writes bmpd. 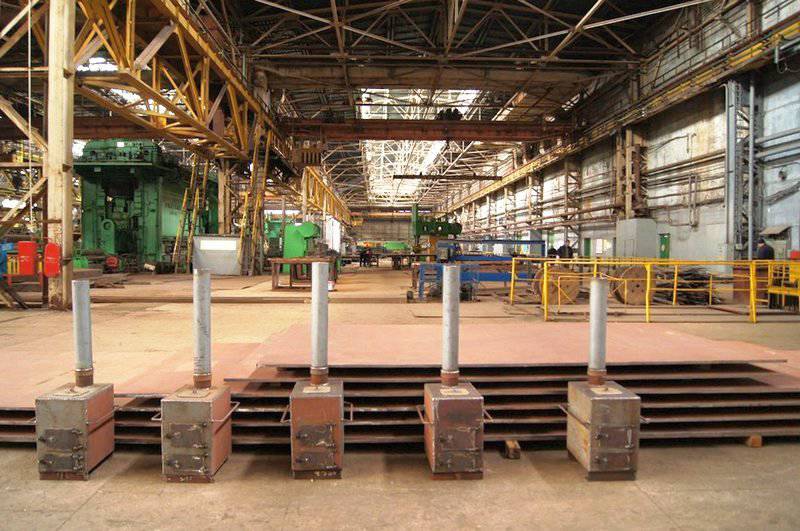 According to Nikolai Romanchuk, deputy chairman of the Nikolaev Regional Administration, “this important matter was entrusted to two Nikolaev shipbuilding plants, the 61 Kommunar Shipyard and the Okean Nikolaev Shipbuilding Plant. These enterprises expressed their readiness to help the Ukrainian army.”

“The servicemen, who stand in defense of our state, noted the high-quality work of specialists and said that such support is very important. Now, thanks to the "stoves", they will not only be heated, but also be able to cook their own food in the field. Therefore, the practice of producing autonomous furnaces for the armed forces of Ukraine at our plants will be continued. ”- said Romanchuk. 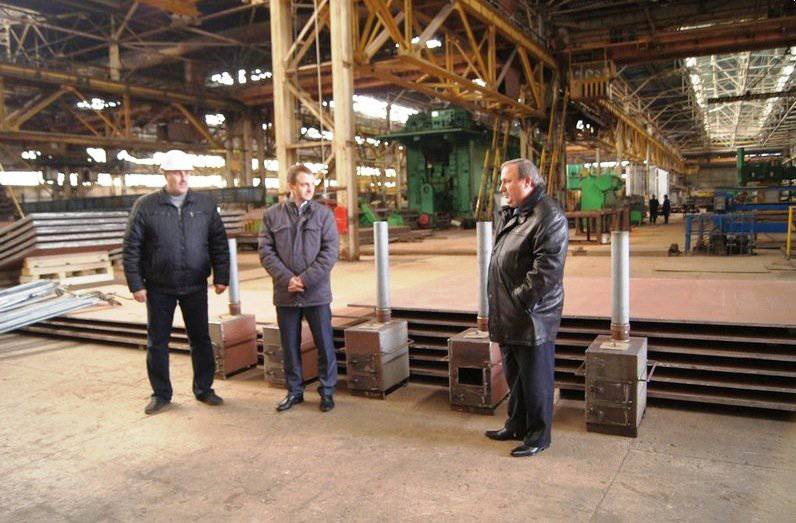 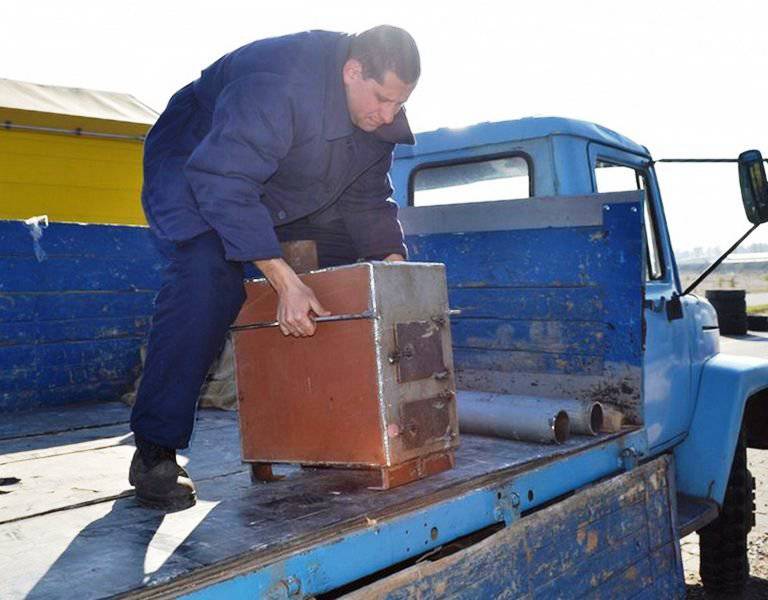 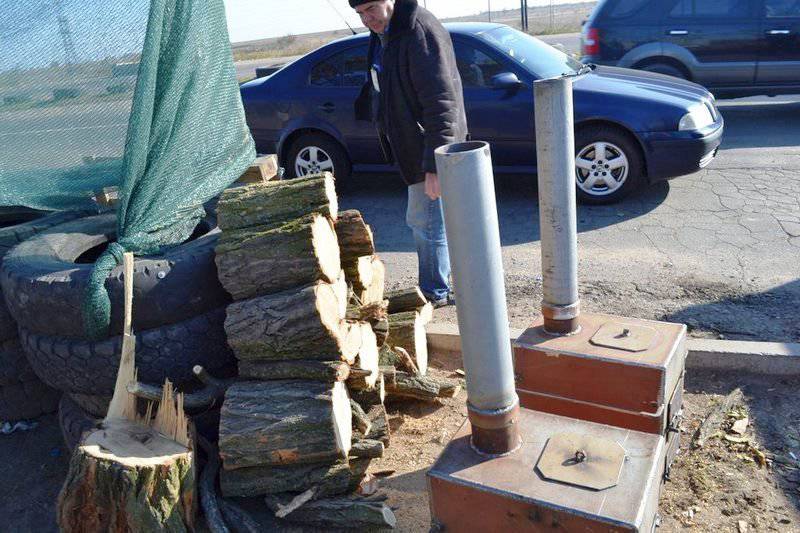