Under the Ryazan creates a ground for the Air Force

November 5, 2014
25
In the Ryazan region have begun to create a new airfield. The training ground of the Russian Air Force will be located near the settlement of Dubrovichi (approximately in 15 km from Ryazan). The functionality of the training ground at which the Airborne Forces military personnel had previously conducted their trainings will now be significantly expanded and largely redeveloped. On this, referring to the representative of the press service of the Ministry of Defense of the Russian Federation Igor Klimov, reports Interfax.

The landfill will be used to practice the skills of aerial bombing, launching of various types of aircraft and other actions. At the same time, it is especially emphasized that targets on the range will not be exclusively stationary. The dynamics of the target situation will be dealt with on an almost constant basis, so that the training will help to increase the effectiveness of the actions of the crews of various military aircraft and helicopters. 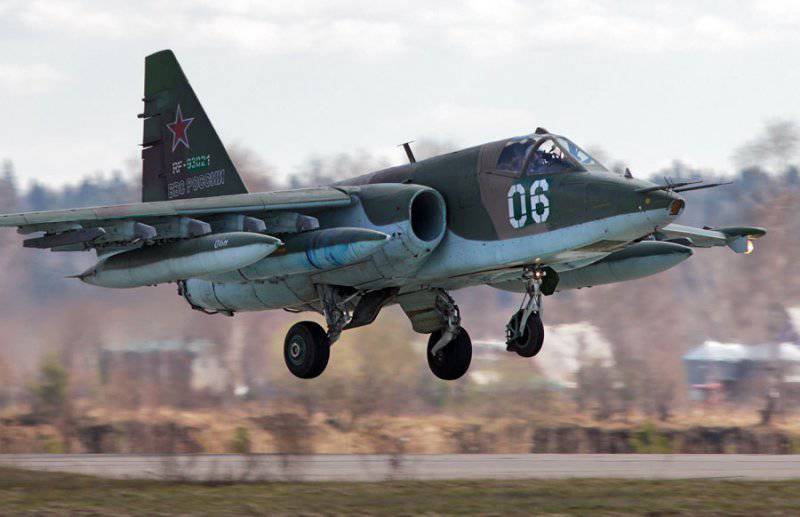 The Dubrovichi testing ground will be used as a platform to identify the best aviation crew in the framework of the Aviadarts competition next year.

Today, the Dubrovichi test site is operated by airborne units.