In Ukraine, 69 films with Porechenkov’s participation were banned

November 5, 2014
53
The head of the Ukrainian state cinema agency said on his Facebook page that any films with Mikhail Porechenkov’s participation are now banned from being rolled out in the country. The Ministry of Culture of Ukraine, the Security Service of Ukraine, and the Union of Cinematographers became the initiators of such a decision. About this newspaper writes NEWS. 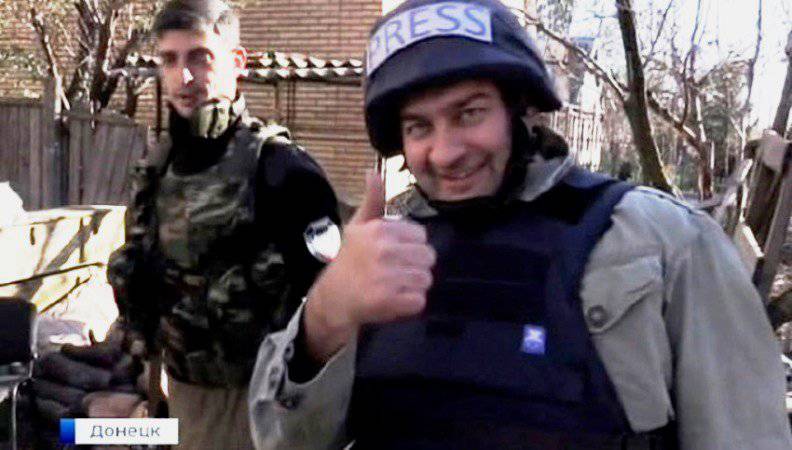 To date, 69 films have been banned, among them are the series “Gangster Petersburg. Baron”, 1 season “Streets of Broken Lanterns”, “Deadly Force”, as well as the films “Peculiarities of the National Hunting in the Winter”, “Peculiarities of the National Policy” , "Liquidation", "9 company". " Earlier, Kiev banned the films "Special Forces", "Poddubny", "White Guard".

In turn, the National Council on Television noted that "the popularization of the image of Porechenkov in Ukraine is impossible because of disrespect for the independence of the Ukrainian state and the dignity of citizens."

The newspaper reminds that the actor "October 31 presented the film" Poddubny "in the DPR, visited the militia and practiced shooting with a large-caliber machine gun." The next day, the SBU initiated criminal proceedings against Porechenkov, accusing him of shooting at Ukrainian security officials. Investigators intend to go to court with a petition to announce the actor in the international search. However, while the requirements for Russia to extradite Porechenkov for the administration of justice has not been put forward.
Ctrl Enter
Noticed oshЫbku Highlight text and press. Ctrl + Enter
Military Reviewin Yandex News
Military Reviewin Yandex Zen
53 comments
Ad